Ian Watmore steps down as ECB chairman after 13 months

The decision, which comes after the 63-year-old received considerable criticism for the ECB board's decision to withdraw England's men and women from scheduled tours of Pakistan, is said to be mutual 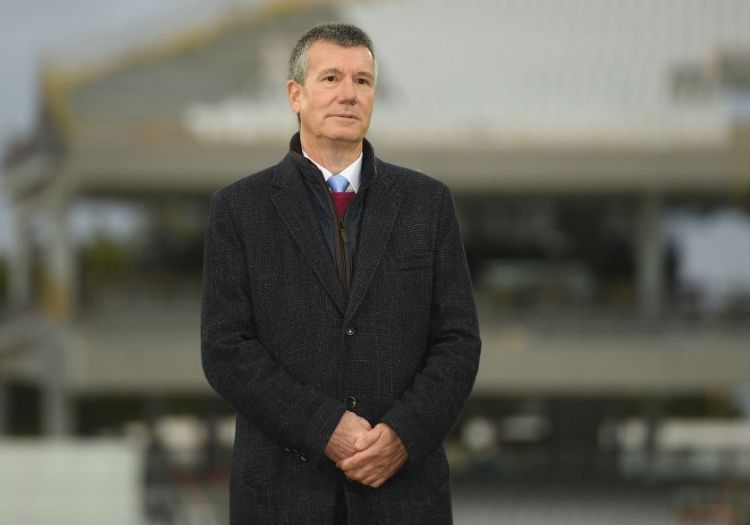 Ian Watmore is to leave his role as ECB chair after little more than a year.

Watmore cited a desire to look after his "own wellbeing and that of the game which I love" in a resignation statement on Thursday.

The decision, which comes after the 63-year-old received considerable criticism for the ECB board's decision to withdraw England's men and women from scheduled tours of Pakistan, is said to be mutual.

Watmore said: "It is with regret that I step down as chair of the ECB, but I do so in mindfulness of my own wellbeing and that of the game which I love. I was appointed to the post in a pre-pandemic era, but Covid has meant the role and its demands on time are dramatically different to all our original expectations, which has taken a personal toll on me.

"Given this, the board and I feel the ECB will be better served by a new chair to take it forward post pandemic. Leaving now, at the end of the season, gives the board time to find a new chair to support cricket through the challenges of the 2022 season and beyond.

Watmore also left his position at the Civil Service Commission in September and recently became a grandfather. 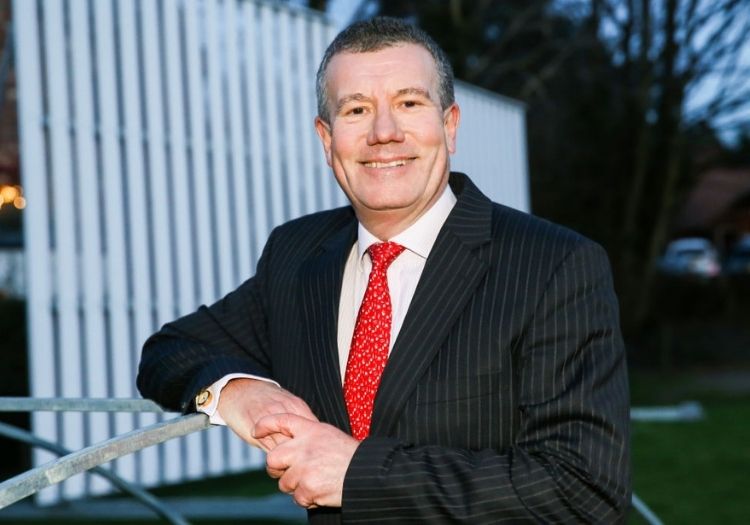 Ian Watmore has left the ECB

He had been due to attend the annual Cricket Writers' Club lunch at The Oval on Tuesday but withdrew 24 hours before, raising questions about what was taking place behind the scenes at the ECB.

His social media profiles have been removed.

"I would now like to retire completely from work and enjoy our great game as a spectator," he said.

Deputy chair Barry O'Brien will assume the role in an interim capacity. O'Brien has already indicated to the ECB board that he does not intend to stand for the post on a full-time basis.

Watmore's 10-month tenure at the ECB was turbulent.

Appointed in February 2020, prior to the onset of the Covid-19 pandemic, he was eventually cleared to take on the role in May of last year following an internal review by the ECB of his conduct during a short period on the board of the English Football League.

Watmore was cleared of any wrongdoing by the three-person panel of directors, which included O'Brien, Katie Bickerstaffe and Martin Darlow.

Once in position - he joined formally at the end of August 2020, Watmore, the first salaried chairman of the ECB, was left to contend with the fallout from the destructive impact of the novel coronavirus on English cricket.

The ECB lost around £100million in revenue as matches were staged behind closed doors, while 62 ECB employees would later be made redundant.

Furthermore, Watmore's tenure included the launch of The Hundred - the baby of his predecessor Colin Graves, with the concept proving widely divisive despite encouraging attendances and TV and digital interest during its inaugural season. 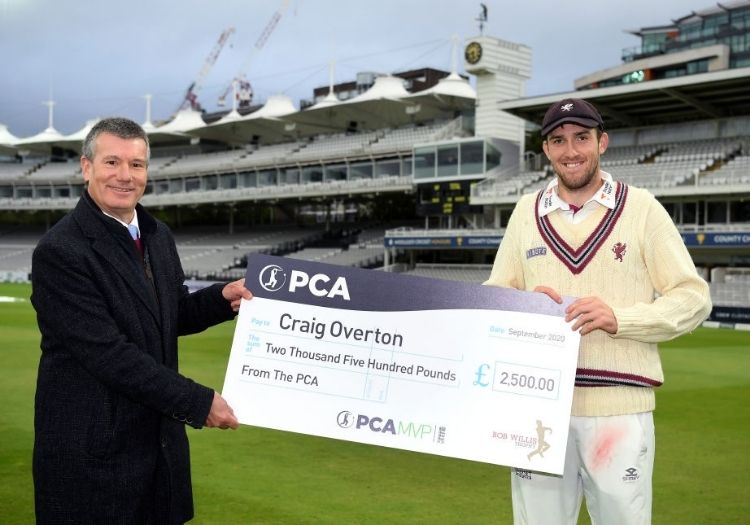 Watmore was in the position at the ECB for 10 months

In recent weeks, focus has shifted to the ECB board's decision to withdraw from touring Pakistan, citing a combination of mental health concerns for the players and the security situation in the country.

Players were not consulted prior to the decision being made, by Watmore's own admission in an interview with the Daily Mail, while safety claims did not tally with UK Foreign Office advice.

O'Brien said: "We are grateful to Ian for everything he has contributed during his time at the ECB. He has helped guide the game through an incredibly challenging period, where despite the impact of Covid we were able to stage a busy summer of men’s and women’s domestic and international cricket. He also leaves with the recreational game in a strong position, with record numbers playing the game this summer, which I know will please him enormously as a lover of the grass roots of sport. We wish him the best for the future.

"We will shortly begin a process to appoint a new chair to lead the ECB, as the organisation continues to deliver on its ambitions to grow the game and create an increasingly inclusive and welcoming sport for all."