Gloucestershire salvage a draw against Hampshire with valiant last-wicket stand

Josh Shaw and Dominic Goodman survived 106 balls, scoring just 36 runs, to frustrate their hosts and earn their side an enthralling draw 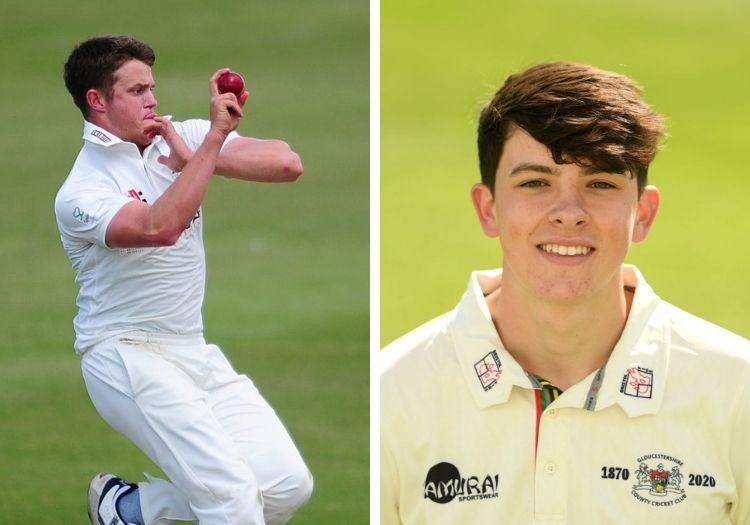 A stubborn last-wicket stand from Josh Shaw and Dominic Goodman salvaged a dramatic draw for Gloucestershire against Hampshire on an absorbing final day at the Ageas Bowl.

Hampshire had looked on course for a third successive County Championship victory when the pair came together with 22 overs of the day remaining and their side leading by just 11 runs.

However, Goodman and Shaw soaked up 106 balls between them in a 36-run stand to frustrate the hosts who had ripped through the middle and lower order in a devastating spell after tea.

Goodman, 20, who is still a student at Exeter University and playing only his second first-class match, was unbeaten on nine having faced 39 deliveries before scoring, with Shaw 23 not out after an 80-minute stint at the crease.

Gloucestershire, who were made to follow on late on Saturday, started the day on 14-0 with Chris Dent and Kraigg Brathwaite surviving the opening 40 minutes from Kyle Abbott and Mohammad Abbas with few alarms.

But it was first-change bowler Wheal who made the breakthrough when he found the edge of Dent's bat and Liam Dawson took a brilliant juggling catch in the slips to dismiss the visiting skipper for 10.

In the very next over Brathwaite undid all of his hard work when he tried to smash Dawson back over his head but instead picked out Abbott at deep mid-on.

Dawson then snared the in-form James Bracey for his first single-figure score of the season when he tried to drive the ball out of the foot marks but could only divert it to Ian Holland at slip to leave Gloucestershire in deep trouble at 50-3.

Tom Lace and Ian Cockbain steadied the ship until an hour after lunch when the former Middlesex batsman, who'd played well for his 38, was brilliantly caught at slip by Joe Weatherley off Wheal.

But Cockbain, a white-ball specialist, playing his first four-day match for three years dug in manfully for 36 from 122 balls as Gloucestershire lost just one wicket in the middle session.

Abbot struck immediately after the restart when he dismissed Cockbain and the dangerous Ryan Higgins before Wheal snared George Hankins and Dan Worrall in successive balls.

Mason Crane then trapped Matt Taylor lbw leaving the jubilant hosts pondering a memorable victory, but Shaw and Goodman held out to deny James Vince's side.