Fakhar Zaman ruled out of Pakistan tour to New Zealand 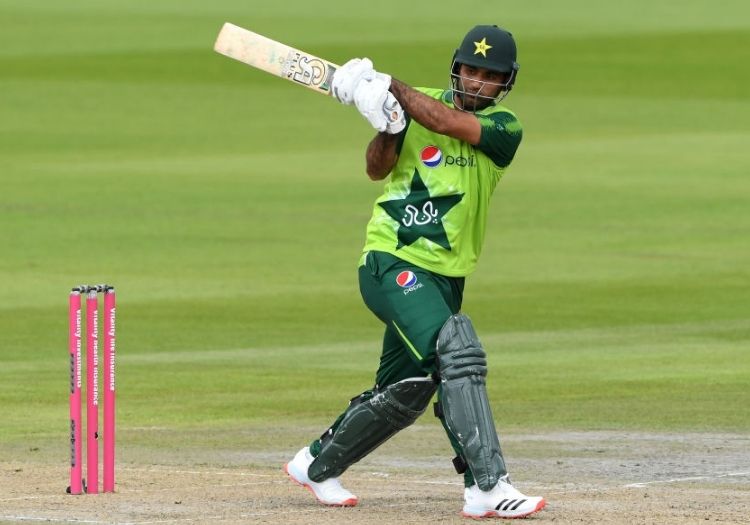 Pakistan batsman Fakhar Zaman has been ruled out of Pakistan's tour to New Zealand having not recovered from a fever.

The decision was made with the health and wellbeing of other squad members being a top priority.

"As soon as his condition was reported, he was isolated from the rest of the squad in the team hotel. We are constantly monitoring his condition and remain hopeful of his quick recovery; however he is not fit to travel with the squad and as such has been withdrawn from the touring party.”

Fakhar was isolated in the team hotel in Lahore as soon as his condition was detected; it is understood that the medical team remains in contact with Fakhar.

Pakistan's squad travel to New Zealand from Lahore on Monday morning. On the tour, Pakistan are due to play two Tests and three T20 matches.