Imran Tahir, Dale Steyn, Shoaib Malik and Cameron Delport are all signed up for the fifth edition of the PSL, scheduled to start on February 20 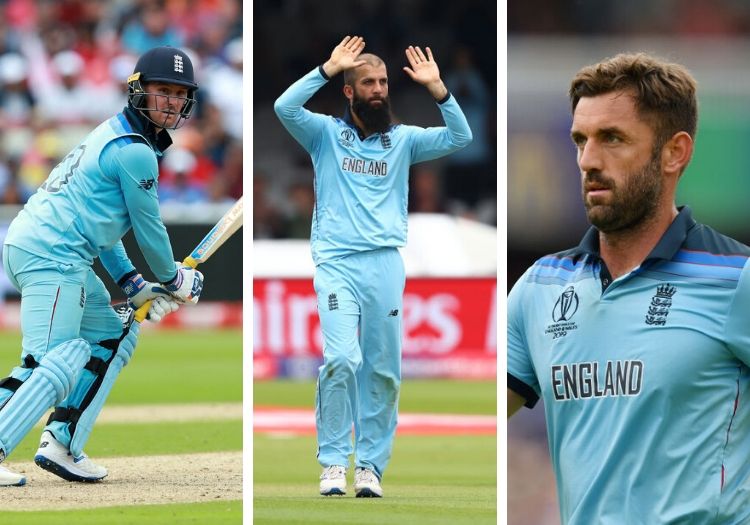 Jason Roy was the No.1 pick as England's World Cup heroes led the draft for the fifth edition of the Pakistan Super League in Lahore.

The 29-year-old returns to Quetta Gladiators for the 2020 tournament, following a spell with the team last year and will feature alongside the already-retained Shane Watson and Sarfraz Ahmed.

Moeen Ali, who is currently taking a break from red-ball cricket, was also picked up during the opening round by Multan Sultans who are coached by Andy Flower.

Fellow members of the 50-over World Cup winners' squad from the summer, Liam Dawson and Liam Plunkett were signed up by Peshawar Zalmi and Karachi Kings respectively.

Tom Banton will get another chance to showcase his talent on the global stage after being Zalmi's opening pick and will be joined by fellow-countryman Liam Livingstone.

The Kings meanwhile also have an English tinge, having earlier enlisted Alex Hales, Chris Jordan and Dan Lawrence, whose Essex T20 teammate Cameron Delport is also through the door.

Tymal Mills is back with the Gladiators after a spell in 2017, Sussex new boy Ravi Bopara has joined the Sultans after three years with the Kings and Samit Patel has joined Qalanders from Islamabad United.

Misbah-ul-Haq's side brought in Phil Salt, with English players filling 14 of the 35 berths available for overseas stars. That group is completed by James Vince, who had already previously been retained by the Sultans.

Of the other high-profile players available in the draft, South African pair Dale Steyn and Rassie van der Dussen moved to Islamabad, Shoaib Malik joined Zalmi, the Sultans called up Imran Tahir, while Lendl Simmons makes his way to Qalanders.

The PSL, scheduled to be entirely hosted in Pakistan for the first time in its history, is scheduled for between February 20 and March 22.