The Cricketer runs down the who, what, where, when, why, how much, which channel and how wet will it be for the first match of this unusual series... 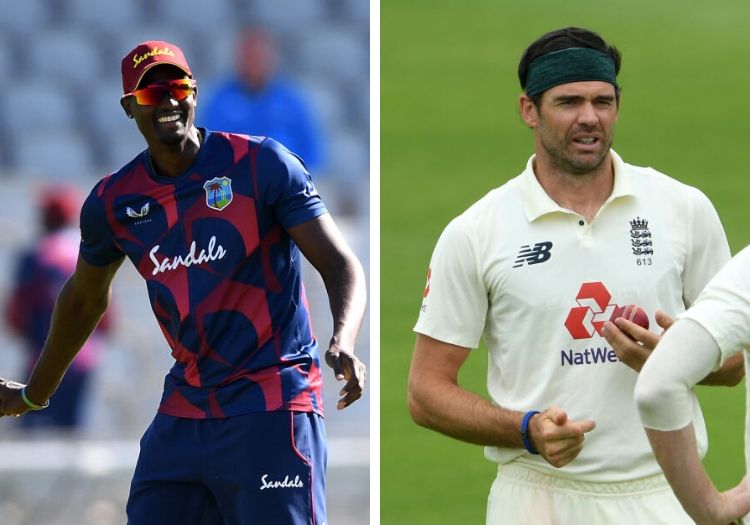 England will host West Indies belatedly in the first Test of an unusual international summer.

After months of uncertainty, the series is set to begin on July 8 at 11am (BST).

The game will take place at the Ageas Bowl, where England have been training in their bio-secure bubble. West Indies, who have been based at Emirates Old Trafford – the venue of the second and third Tests – will travel down ahead of the match.

England will slim their 30-man training group following the conclusion of their intra-squad, which ends on Friday. Chris Silverwood mentioned the idea of retaining 22 players. The hosts will be without Joe Root, however.

The Test captain has left the bio-secure bubble to be with his wife, Carrie, who is expecting the couple’s second child. He will re-join the squad ahead of the second Test.

In his absence, Ben Stokes will lead his country for the first time. And while much of the middle order picks itself – Jos Buttler has been named as Stokes vice-captain so will likely keep wicket, there are positive dilemmas for Silverwood in the bowling ranks and at the top of the order.

England must pick a top three out of Dom Sibley, Rory Burns, Zak Crawley, Joe Denly, Keaton Jennings and Gloucestershire’s James Bracey. Sibley and Crawley are the men in possession, having impressed together in South Africa after Burns suffered a tour-ending ankle injury during a football warmup.

The Surrey man retains credit, though, on the back of a strong Ashes series and a century in New Zealand. Bracey made 85 in the warmup game and impressed on a Lions trip over the winter. Root’s absence means selecting a No.4 as well, with Denly and Dan Lawrence among those who could stand in, while Pope could shift up the order to allow Lawrence to settle at No.6.

In the bowling department, England are spoilt for choice in the spin department; Dom Bess, Moeen Ali, Jack Leach, Matt Parkinson and Amar Virdi are fighting out for, presumably, a single spot. 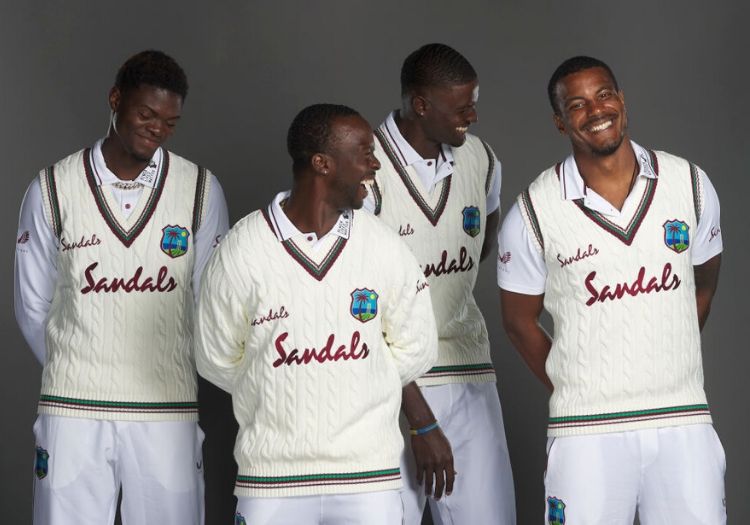 For West Indies, the situation is more straightforward. They have named a 15-man squad for the first Test, featuring the 14 initially revealed ahead of the tour and Shannon Gabriel, who has moved up from the reserve list.

This was always the plan – Gabriel was tasked with proving his fitness, having recently undergone ankle surgery. He took eight wickets in two intra-squad warmup games at Emirates Old Trafford.

Given the wait and the glorious weather of recent weeks, it would have been little surprise had the resumption of international cricket brought with it bucketloads of rain and hail. Instead, however, we appear to have lucked out.

How can I watch, listen to and stream the game?

The game will be broadcast live in the UK on Sky Sports Cricket and Sky Sports Main Event from 10.30am BST on Wednesday.

The Cricketer's social media channels will have updates throughout the day, with reaction to follow via our website after play has concluded.