Heather Knight made an unbeaten 45, while there were wickets for Katherine Brunt, Anya Shrubsole, Sophie Ecclestone and Sarah Glenn in an impressive win 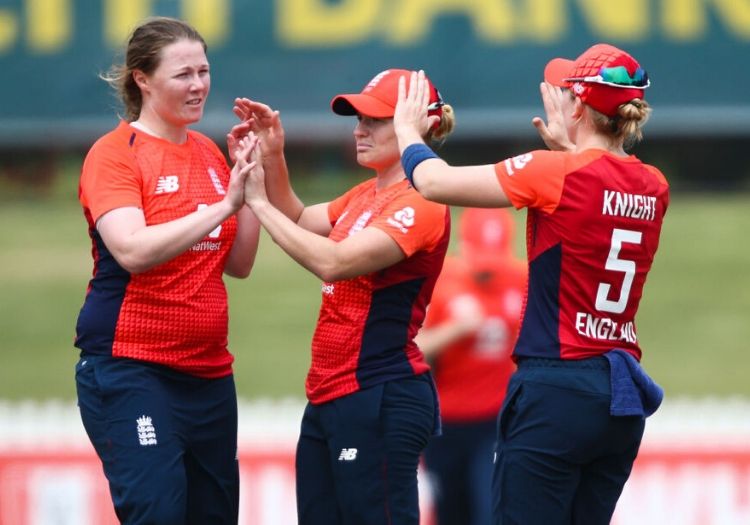 England have continued their preparations for the T20 World Cup with a convincing victory over New Zealand in Adelaide.

The main business is yet to begin, but Heather Knight has undoubtedly been her side’s in-form player in recent weeks; the 29-year-old captain has been in fine form since Lisa Keightley took charge of the team.

Her unbeaten 45, which included four fours and a six, saw her charges home by six wickets after a fine bowling effort restricted the White Ferns to 134 for 9.

Knight made scores of 43, 67 and 78 in the tri-series with India and Australia, twice bettering her previous T20I best.

After Amy Jones (21) and Katherine Brunt (0) – promoted up the order to drive home the impetus provided by a 41-run opening stand – were dismissed by Lea Tahuhu in the space of three deliveries, Knight and Danni Wyatt put on a further partnership of 43 to break the back of the chase.

Wyatt fell for 42, caught by Rachel Priest – making her return to international cricket after a near-three-year exile, off the bowling of Leigh Kasperek. That was the first time that the England opener had passed 17 since touching down in Australia.

With Fran Wilson (13) and then Tammy Beaumont (9*) for company, Knight saw England home without further alarm – a comfortable triumph over one of the competition’s supposed dark horses. New Zealand saw off South Africa 3-1 in a recent T20I series of their own.

Much has been said of New Zealand’s experienced top order, especially given the fillip of the returning Priest. Yet, she and Sophie Devine both fell to Brunt inside the first three overs, with Maddy Green and Amelia Kerr also seen off cheaply.

England’s preparations for the tournament come to an end on Tuesday, when they will face Sri Lanka in a final warmup match.