Dom Sibley, Zak Crawley, Keaton Jennings and Dom Bess will make an early exit from the tour to join the Test squad in Sri Lanka 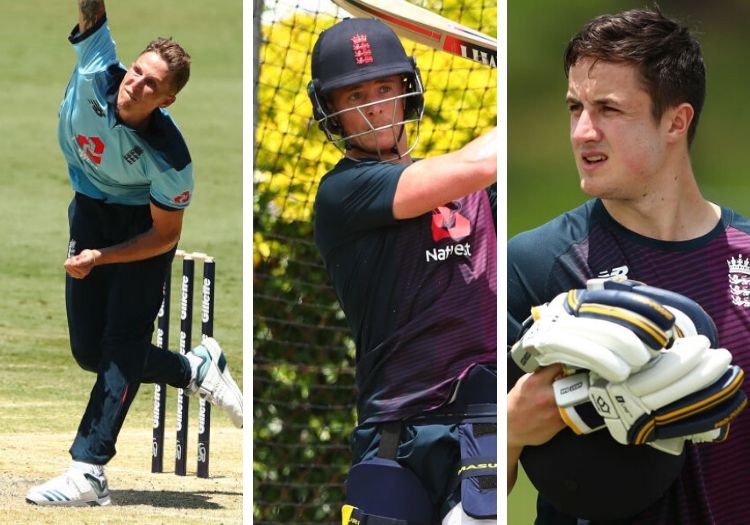 Tom Abell, Brydon Carse and Tom Kohler-Cadmore will remain with England Lions for the red-ball leg of their Australia tour.

Dom Sibley, Zak Crawley and Keaton Jennings' call-up for the Test series in Sri Lanka next month means the second string will be short of numbers.

The trio will remain Down Under for the time being before departing after the second four-day match against Australia A at the MCG.

Additionally, Dom Bess will leave the group having been included in the 16-man Test squad, though no direct replacement has been named for the Somerset spinner.

Joe Root's side kick-off the tour of the sub-continent with the first of two warm-up matches against an SLC Board President's XI on March 7.

Captain Lewis Gregory is scheduled to leave Australia having signed up for the Pakistan Super League by Peshawar Zalmi.

The news means the quintet will be absent for the final match of the Lions tour against New South Wales XI at North Dalton Park.

Saqib Mahmood's role in Australia, having been named in the original party but then kept in South Africa for the T20I series due to injury to Jofra Archer, remains uncertain leading to the retention of Durham quick Carse.