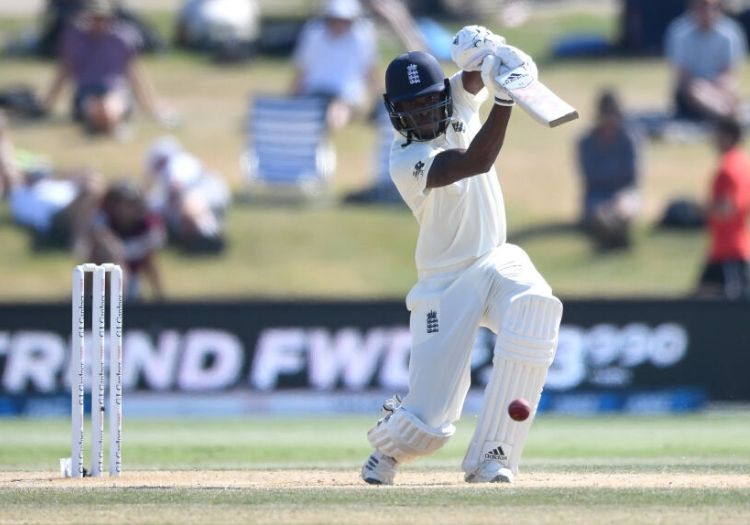 Jofra Archer says he was racially abused during day five of England's first Test against New Zealand at Bay Oval.

The Barbados-born seamer revealed the incident took place while he was batting to save the game in Mount Maunganui.

An England and Wales Cricket Board statement confirmed the abuse was directed Archer's way after he was dismissed from the penultimate ball of the match by Neil Wagner.

Archer made a spirited 30 for the tourists as they attempted to see out the final day, only to be bowled out for 197 to lose by an innings and 65 runs.

And the defeat by further soured by a bout of alleged abuse which Archer received from one member of the crowd, all of whom were allowed in for free for the conclusion of the match.

A bit disturbing hearing racial insults today whilst battling to help save my team , the crowd was been amazing this week except for that one guy , @TheBarmyArmy was good as usual also

"A bit disturbing hearing racial insults today whilst battling to help save my team, the crowd was been amazing this week except for that one guy, @TheBarmyArmy was good as usual also," he wrote on Twitter.

New Zealand Cricket, assisted by the ECB, have opened an investigation into the accusation and have pledged to apologise to Archer.

A statement added: NZC has zero-tolerance towards abusive or offensive language at any of its venues and will refer any developments in the case to the police."

We are shocked and disappointed to hear of the verbal abuse @JofraArcher received after the Test today. @englandcricket might be our rivals but they're also our friends and racist abuse is never okay!

During the fourth Ashes Test against Australia at Old Trafford, Archer was subject to insulting remarks which led to two fans being ejected from the ground.

The Sussex fast-bowler only became qualified to play for England this year after the ECB re-wrote their own eligibility rules.

He starred for a victorious England team during the 50-over World Cup, bowling the dramatic super over in the final against New Zealand.

Following his Test bow during the Ashes, he then finished as the hosts' leading wicket-taker with 22 scalps at 20.27.