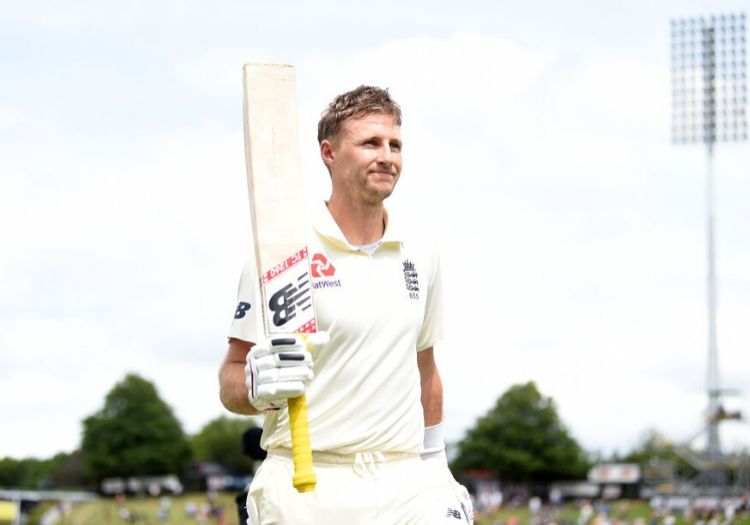 Joe Root has not given up hope of victory in the second Test in New Zealand, despite a benign pitch and miserable weather forecast conspiring to frustrate his England tourists.

Root's team lead by five runs with eight Blackcaps second-innings wickets still to get - plus an inevitable run chase - after the skipper's third Test double century at Hamilton on Monday.

Rain is expected to hit Seddon Park in the afternoon, while England face the daunting prospect of having to remove New Zealand's two most senior batsmen - captain Kane Williamson and Ross Taylor - after the pair added an unbeaten 68 before the close on day four.

Still, Root is not throwing in the towel just yet as his side aim to tie up the two-match series. 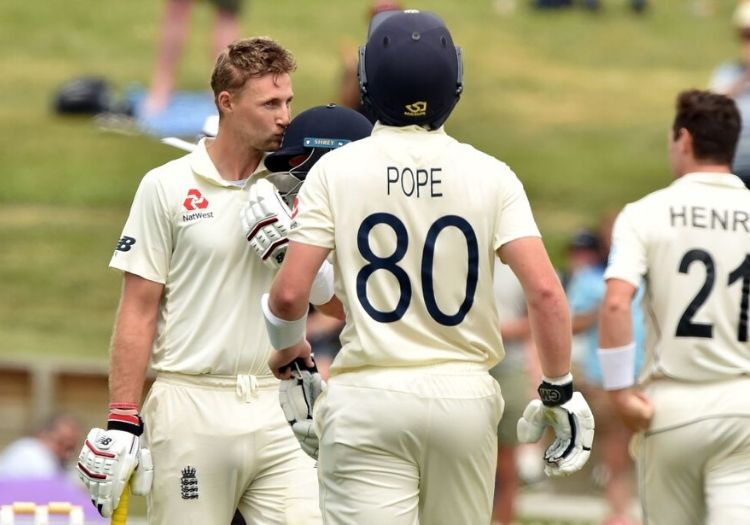 Joe Root made 226 at Hamilton

"If we can make an early breakthrough, it could get us on a bit of a wicket train, because they're such key figures in their batting lineup. They've got huge amounts of experience and are class players, so it would give our guys a lot of confidence for sure."

England racked up 476 all out in their first innings, thanks in the main to Root's 226, to at least give themselves a sliver of a sight of victory.

"We obviously got into a position where we wanted to move the game forward a little bit and speed things up, and with the weather potentially coming in, give us a chance to force a game," Root said.

"It would have been nice to get a couple more wickets. But I still feel if we can sneak a couple first thing – I know there's a bit of weather around but you just never know.

"There will be one big last push from everyone to try and come away with a levelled-up series."