England's men are set to face India, Sri Lanka and Pakistan, while the women's side are due to take on South Africa and New Zealand and the visually impaired outfit will host Australia 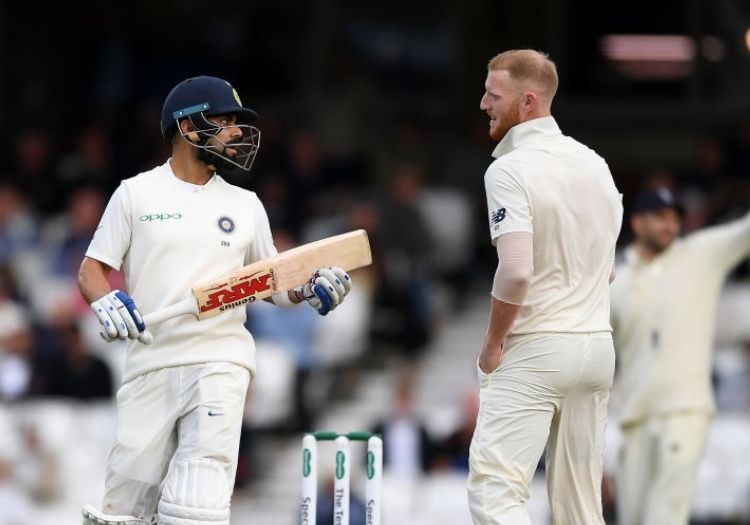 A five-Test series against India will headline the international summer for England’s men in 2021, it was confirmed on Wednesday.

The series, which is due to take place at Trent Bridge, Lord’s, Emerald Headingley, the Kia Oval and Emirates Old Trafford, is scheduled to be played in August and September.

Those matches will follow ODI series against Sri Lanka and Pakistan in June and July, with England also facing Pakistan in three T20Is as they return for a second successive year.

It was also announced on Wednesday that England will travel to Pakistan for the first time since 2005 to play two T20Is in October ahead of the T20 World Cup in India.

England Women are set to take on South Africa and New Zealand across both white-ball formats; they were due to face the Proteas in 2020, only for the tourists to withdraw from the trip because of travel restrictions related to the coronavirus crisis, with West Indies stepping in as a result.

Those series will act as crucial preparation ahead of the 50-over World Cup, which follows early in the subsequent year in New Zealand. Dates and venues for the women’s series will be confirmed in 2021.

After a summer of matches behind closed doors, the ECB is building towards a return to hosting matches across the country next year. 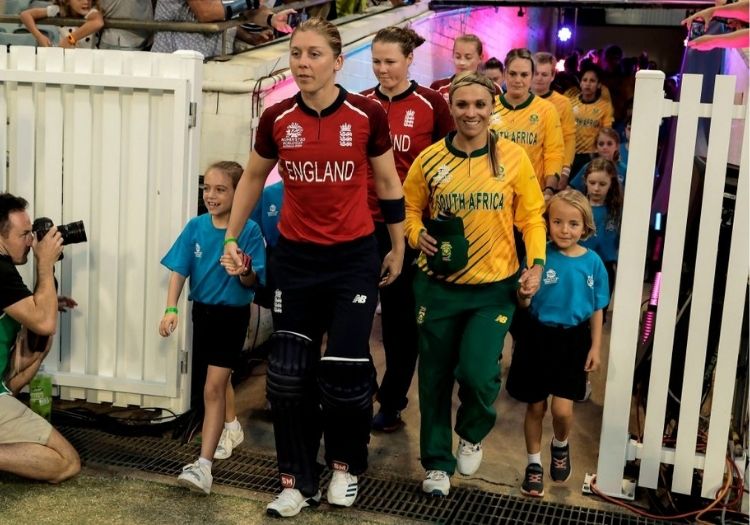 Ballots for men’s internationals have opened, although the continuing uncertainty around Covid-19 means that venues and dates are provisional and subject to change.

All ticket purchasers are provided with a ticket refund promise to guard against the potential impact of the pandemic next summer. This ensures fans will get a refund if their ticket is cancelled due to full crowds not returning to stadiums due to Covid-19, or if they are unable to attend a match they purchased a ticket for because of a change in date or venue for that match.

England’s visually impaired team are also planning for a return to action, hosting Australia in a limited-overs series in August, subject to Covid-19 restrictions. England hold the Ashes after winning in Adelaide four years ago. Dates and venues are yet to be confirmed, however.

Discussions about the prospect of further series are continuing, including the possibility of scheduling additional men’s bilateral cricket in June, with Test cricket and a T20I series against Sri Lanka. Those plans are currently reliant on arrangements for the World Test Championship final, which is due to take place in June 2021 but is yet to be finalised by the ICC.

ECB chief executive Tom Harrison, said: “We had an amazing summer of international cricket this year with some memorable performances, and we know how much enjoyment it brought to people whilst staying at home.

“Next year we’ve got another big international programme to look forward to, with the thrill of a five-Test series against India as the centrepiece, compelling white ball series for our men and women, and an Ashes Series for our visually impaired team.

“It’s an exciting prospect for England fans, and while Covid means there’s still a great deal of uncertainty, we really hope to be able to welcome fans back into the grounds safely next year to bring that unique atmosphere to stadia across the country.”