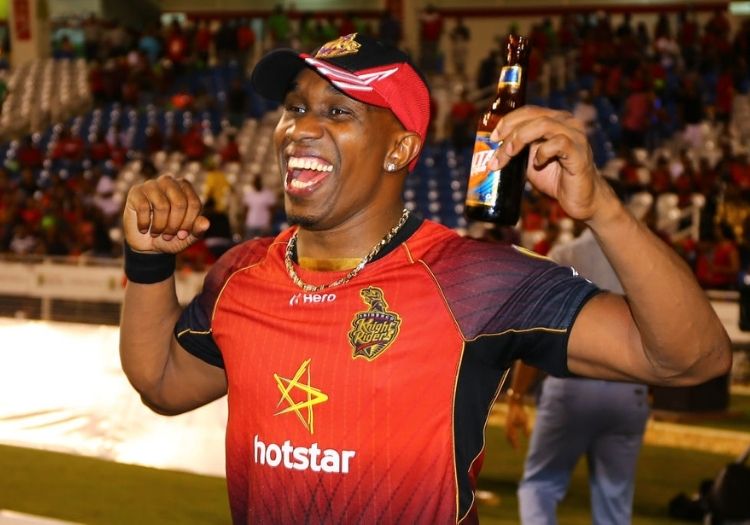 The West Indies allrounder requested the move, which sees Denesh Ramdin head in the opposite direction.

Bravo has represented the four-time CPL champions exclusively since their formation in 2013, scoring 965 runs and taking 106 wickets in 79 matches

"At this stage of my career I needed a new challenge, which is to work with the young talent for the benefit of Cricket West Indies," the captain for three of their title successes said in a statement.

TRK director Venky Mysore added: "DJ Bravo has been instrumental in not only building TKR into a champion team but also captained the team which earned three championships in 2015, 2017 and 2018. We are sad to see him leave but we respect his wishes."

Meanwhile, Ramdin returns to Knight Riders - where he played between 2016 and 2019 - after just one season with Patriots. He has also represented Guyana Amazon Warriors.

The ninth edition of the CPL gets underway from August 28, with all 33 matches being held at St Kitts and Nevis' Warner Park.