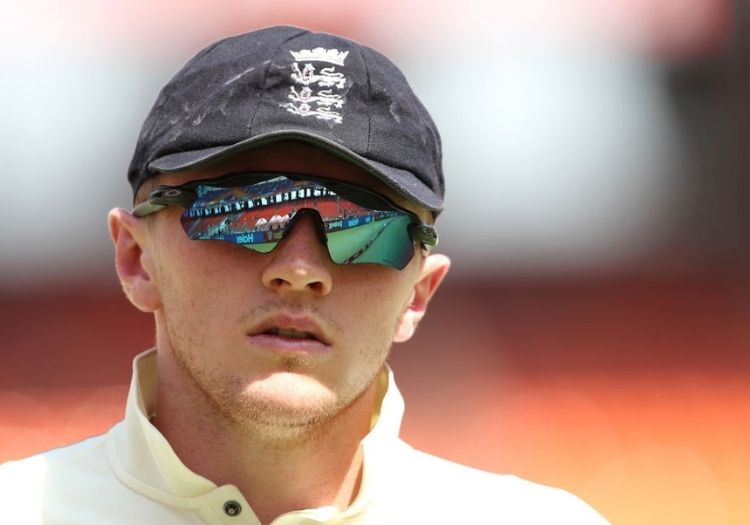 England have added spinner Dom Bess to their squad for the second Test against New Zealand at Edgbaston.

The 23-year-old, who has played 14 Tests, is recalled after being dropped following a difficult tour of India.

Bess was left out after the first Test win in Chennai but returned for the concluding match of the series in Ahmedabad.

He admitted afterwards to starting to hate cricket during the four-Test tour during which he was told to work on his game by captain Joe Root.

In eight LV=Insurance County Championship matches for new side Yorkshire this season Bess has taken 14 wickets at 41.64.

While England were securing a first Test draw with the Kiwis at Lord's, Bess was busy bowling out Sussex at Headingley, collecting figures of 4 for 51.

Omitted from the original group for the series, he will likely operate as support for first-choice spinner Jack Leach, his former Somerset teammate, who looks set to be reinstated after England opted for four-seamers at the home of cricket.

At least one change from the first Test is guaranteed after debutant Ollie Robinson was suspended pending the outcome of an investigation into a series of racist and sexist Twitter posts sent in 2012 and 2013.

"The reason we've added Dom to the squad is anyone we need has to be here with us," said head coach Chris Silverwood.

"If Jack was to feature we'd need a backup for him. If we are looking at a spinner and Jack gets injured leading into it then we'll need someone else there as well.

"We'll when he get there (if we need a spinner) I'm just making sure I've got every option available to me."