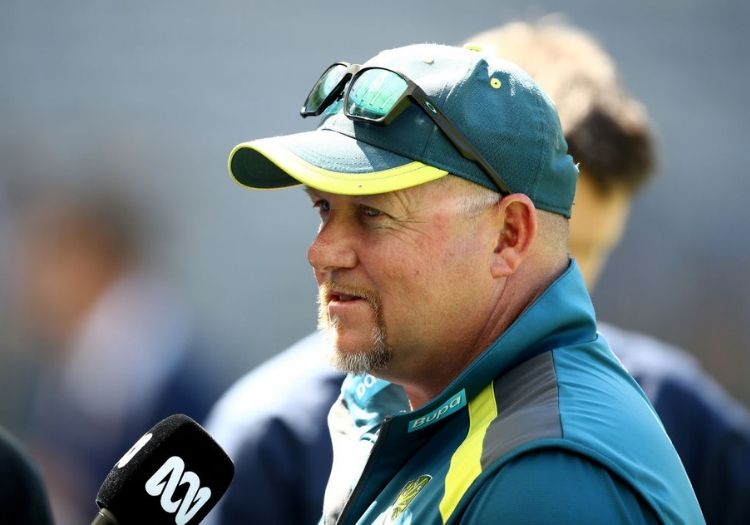 Melbourne Renegades have re-appointed David Saker as head coach ahead of the next edition of the Big Bash League.

Saker led the Renegades for a single campaign during BBL05 when they finished fifth in the group phase.

He will be charged with picking up a squad which have propped up the table in the last two campaigns.

"I’ve loved my playing and coaching experiences in my home state so the opportunity to lead the Renegades again in front of the club’s passionate Victorian supporter base is something I’m really excited about," said the 55-year-old, who represented Victoria and Tasmania during his professional playing career.

"We’ve got a talented squad with some class and power at the top of the order, complemented by a strong bowling attack and some exciting young talent.

"We’ll be looking to add to this group over the next few months to ensure we’ve got plenty of options when the season gets underway.

"The Big Bash has continued to grow since my last involvement and it’s more competitive than ever on the field so I’m looking forward to working with the playing group to ensure we give ourselves every chance of success."