Dale Steyn remains committed to T20 World Cup: "I can't see myself doing anything else" 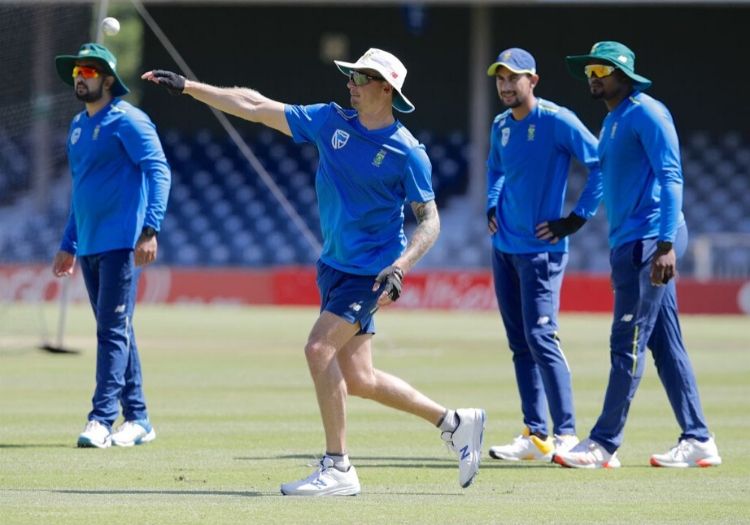 Dale Steyn continues to be motivated by the prospect of playing in an eighth white-ball World Cup as he prepares to make his South Africa return.

The Phalaborwa-native will be 37 by the time the tournament in Australia in October and November comes around.

Having retired from Test cricket last year, Steyn has focused on the T20 circuit over the last six months with the hope of remaining in contention for The Proteas.

And ahead of the three-match 20-over series against England starting in East London, the quick has revealed he is as hungry as ever.

"I love playing cricket," Steyn, who has more than 300 wickets in his T20 career, said. "I wake up every day and I can't see myself doing anything else right now.

"I am just putting my hand up and saying I'm available, pick me, don't pick me and then we'll see how it goes to the World Cup.

"As long as that drive is there to still play at the highest level, and get batters out and fox them and outsmart them and all that kind of stuff, if I can do that, I am going to continue to do that."

"If you're playing Test cricket you could bowl 20 overs in a day. I could play about five T20s in that space."