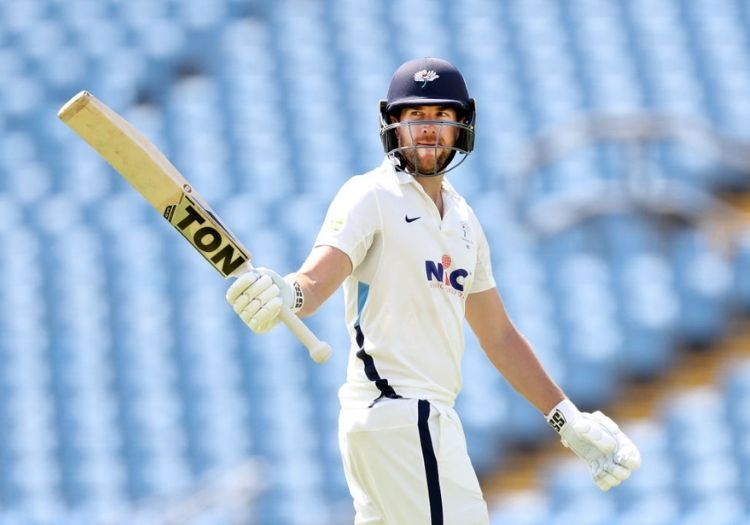 Fast bowler Hutton had only played once previously this season but ripped up the Essex top-order, leaving the hosts 15 for 3, and eventually returned 3 for 48.

Tom Westley led the recovery with a patient 71 as Essex climbed to 180 for seven in a match which is likely heading towards a draw.

Earlier, Simon Harmer had taken the last four Notts wickets to end his barren run as the visitors were bowled out for 293.

Tom Abell fell two short of a century as Somerset built a commanding lead on the third day of the LV=Insurance County Championship match with Hampshire at Taunton.

Having bowled out their opponents for 311 from an overnight 285 for 7, Josh Davey finishing with 5 for 78, the home side rammed home their 49-run first innings lead by posting 323 for 6.

Skipper Abell led from the front, striking 15 fours in his 155-ball innings, well supported by Steve Davies 82, George Bartlett 74 not out and Lewis Goldsworthy 36.

Off-spinner Felix Organ was the most successful Hampshire bowler with three for 115, but his side face a tricky last day, trailing by 372. 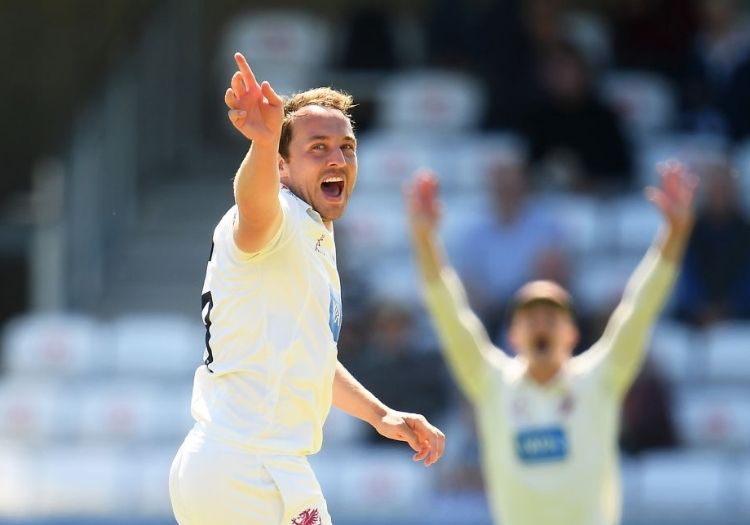 England’s Malan proved his worth as far more than a T20 specialist as the White Rose responded strongly to Sussex’s first-innings 313 on a true pitch.

They were bowled out for 558 after tea on day three, a lead of 245, before Sussex closed on 38 without loss from 23 overs in their second innings.

Ollie Robinson hit a century and claimed the 100th catch of his career as Kent fought back on day three of their LV= Insurance County Championship match with Northants at Canterbury.

Simon Kerrigan took 2 for 80 as Northants took a cluster of late wickets, but barring a sporting declaration tomorrow the match is almost certain to end as a draw.