Eagles captain Westley struck 69 off 77 balls, having previously clocked 69 and 87 not out, during a 127 run stand with Cook 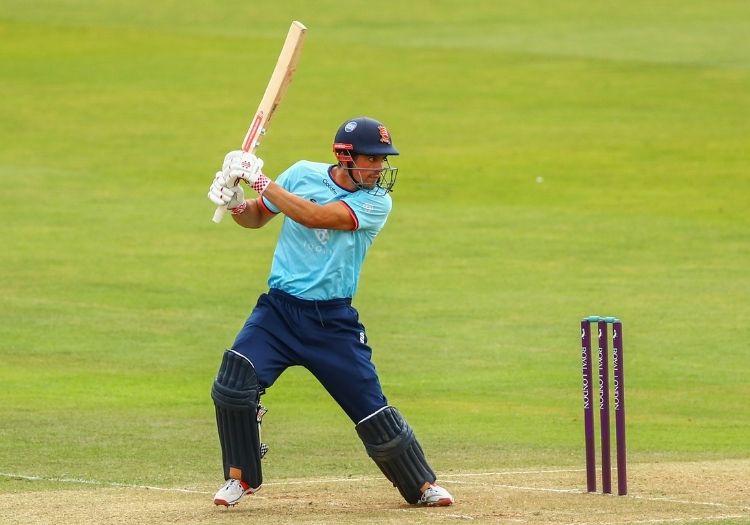 Tom Westley eased to his third half century of the Royal London Cup and Sir Alastair Cook scored a classy 77 not out as Essex Eagles thrashed Kent Spitfires by eight wickets.

Eagles captain Westley struck 69 off 77 balls, having previously clocked 69 and 87 not out, during a 127 run stand with Cook. Essex were only chasing 158, after an all-around bowling performance, and knocked them off with 19 overs to spare.

It got the Eagles back to winning ways, after losing their 100 per cent record against Worcestershire, while Kent remain winless. The Spitfires, who had won the toss and batted, were without 11 first-choice players due to The Hundred, injuries and – in the case of Essex seamer Matt Quinn – loan agreements.

None of their batters past 40 on a slow wicket, with only Tawanda Muyeye’s strike rate returning above three figures. After Ollie Robinson had clipped to square leg, Muyeye showed strong wrists to reach 25 from 23 balls, which included four boundaries and a wonderfully picked up six over mid-wicket – although succumbed when he carved to backward point.

Simon Harmer entered the attack and within two balls had Harry Finch lbw for a 17-ball duck, before Darren Stevens flicked Ben Allison to Ryan ten Doeschate on the deep square boundary. Scotland international George Munsey lived by the reverse sweep and eventually died by it when he picked out fine leg for 39.

Like Harmer, ten Doeschate struck with his second delivery, as Grant Stewart loosely edged behind and then Marcus O’Riordan was bowled. 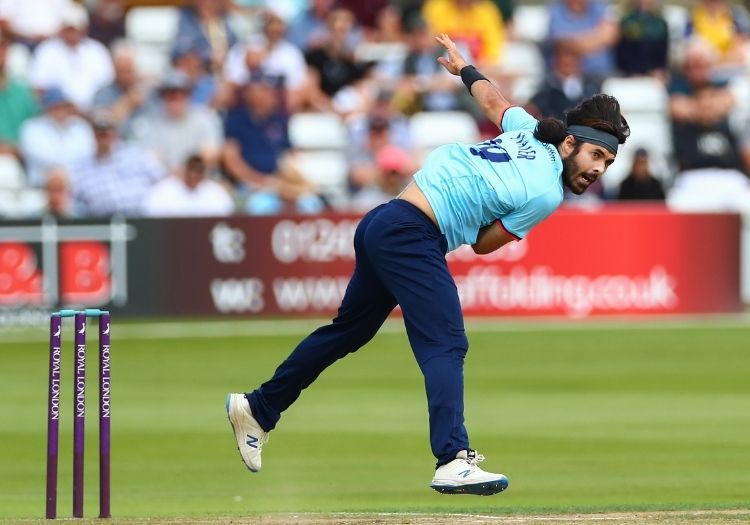 Matt Milnes was caught behind, James Logan chipped a caught and bowled back at Aron Nijjar and Nathan Gilchrist holed out to long-on to conclude the innings.

Cook, on the back of tallies of an unbeaten 92 and a 42, continued his brilliant form with a cover drive in the first over and an extravagant square drive.

Opening partner Will Buttleman fell for 11 when Milnes pinned back his leg stump but Westley arrived to take control of the chase.

England legend Cook reached his fifty in 51 balls, with the 100 partnership with Westley taking 124 balls – as the runs were ticked off in officious style.

Westley joined the half-century club for the 30th time in his career in 64 balls, with six boundaries eventually coming in his 69.

It was Cook who tip and ran the winning single though, as the rain came down at the Cloudfm County Ground, Chelmsford, to boost the Eagles’ chances of progressing to the knockout stage.