The home side added 104 runs to their overnight total of 287 before declaring, leaving Warwickshire with an uphill challenge to force them to return to the crease 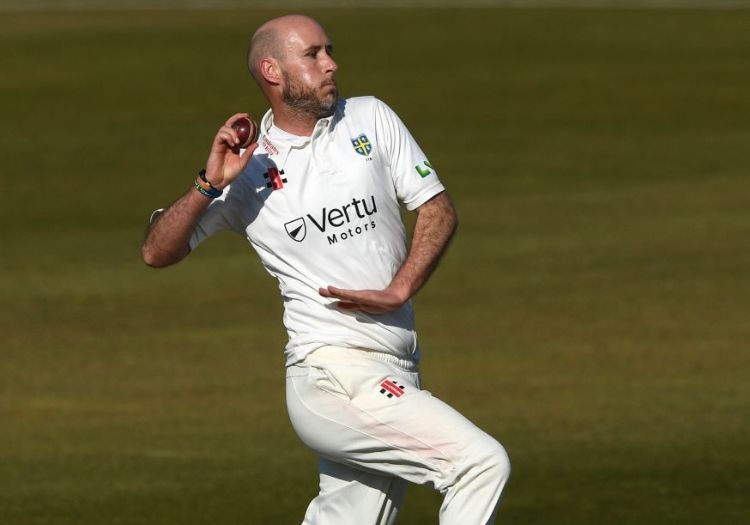 Durham delivered an emphatic victory over Warwickshire by an innings and 127 runs at Emirates Riverside to notch their first win of the LV= Insurance County Championship season.

The home side added 104 runs to their overnight total of 287 before declaring, leaving Warwickshire with an uphill challenge to force them to return to the crease. Durham were on the mark with the ball from the off and Chris Rushworth claimed his 500th wicket in the County Championship.

However, it was the pace of Brydon Carse that proved to be the decisive factor for the hosts, claiming figures of 5 for 49 to bowl out the visitors for 177. Durham secured their first first-class win in 11 matches, taking 21 points from the contest to move temporarily into second place in Group One.

Resuming on 287 for 4, Alex Lees added three runs to his overnight score of 126 before he edged a Liam Norwell delivery behind. Michael Burgess fumbled the initial catch before Tim Bresnan ended the opener's 498-minute knock on the rebound at first slip.

Ned Eckersley, Stuart Poynter and Ben Raine followed Lees back to the pavilion as the home side attempted to inject pace into the innings. Carse and Mark Wood pressed Durham's lead over 300 with a stand worth 50 for the ninth wicket. Once Wood fell Scott Borthwick declared to allow his team to have a burst at the visitors before lunch.

Wood made the breakthrough before the interval from the Finchale End as Will Rhodes edged to David Bedingham at first slip. Hanuma Vihari then became the 500th victim of Rushworth in the County Championship when he was pinned lbw for a second-ball duck, leaving the visitors in trouble at 8 for 2.

Rob Yates and Sam Hain displayed grit amid impressive bowling from the hosts. The two players put on 50 for the third wicket, but a ball later Yates fended a Rushworth delivery into the hands of Borthwick.

Wood and Carse were unleashed on the new man Matthew Lamb, roughing up the right-hander with rapid pace bowling. Lamb survived the initial onslaught, but Hain received a snorting ball from Carse on the stroke of tea that found his outside edge, which was snagged by Bedingham.

Carse remained a threat at the Lumley End and notched a deserved second wicket, removing Lamb's off stump for 19. Burgess dug in alongside Bresnan, but the wicket-keeper played a loose drive to give away his wicket prompting a lower-order collapse.

Smelling blood in the water Borthwick reintroduced Carse from the Finchale End. Carse's pace blew away the Warwickshire tail as Briggs chipped a tame drive straight into the hands of Alex Lees before he clean bowled Craig Miles and Norwell with successive deliveries.

Oliver Hannon-Dalby survived the hat-trick ball, but he was the last man out to Rushworth, who completed a fine performance from the home side with his third wicket of the innings.