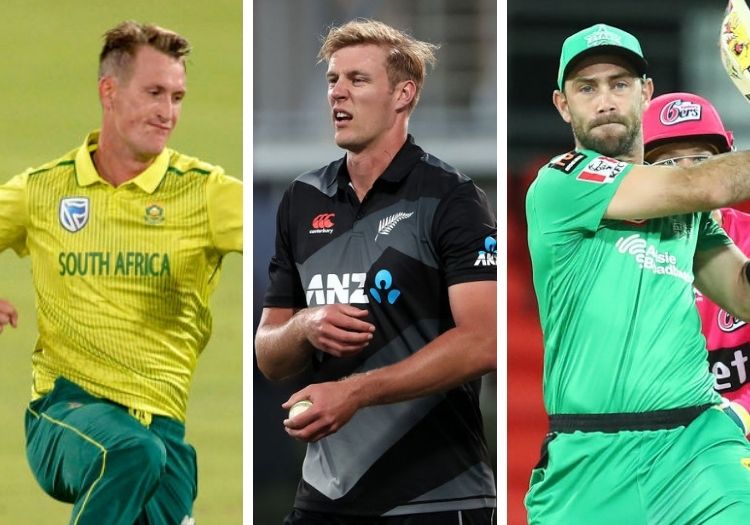 Chris Morris, Kyle Jamieson and Glenn Maxwell were the big-money signings as records tumbled at the 2021 Indian Premier League auction.

South African allrounder Morris became the most expensive addition in the history of the process, re-joining Rajasthan Royals for 16.25 crore (£1.6 million) having previously represented them in 2015.

"I am so humbled to be joining Rajasthan again, I had one of the best times in my cricket career here," he added. "I am unbelievably happy and excited as we have a very good squad and I made lots of friends here all those years ago. I can’t wait to get going."

In one of the surprise moves of the auction, Kyle Jamieson becames the fourth biggest signing after Royal Challengers Bangalore splashed out 15 crore (£1.48m) for the New Zealander.

Australia's Glenn Maxwell, previously a big-money addition for Punjab Kings who released him after last year's competition, is in for another major payday after also being picked up by RCB for 14.25crore (£1.4m)

"Looking forward to joining RCB for this years IPL, 2 he wrote on Twitter after the move was confirmed. "Can’t wait to put everything I have into helping us lift the trophy!"

Looking forward to joining @RCBTweets for this years @IPL
Can’t wait to put everything I have in to helping us lift the trophy!

He was joined by fellow-Aussie Jhye Richardson after the Big Bash League's leading wicket-taker in 2020-21 was acquired for 14crore (1.38m) newly-named Kings.

Moeen Ali is back for a fourth campaign in the IPL, having been let go by RCB, and joins MS Dhoni at Chennai Super Kings for 7crore (£690,000).

"Absolutely buzzing to be playing for CSK this year," he said. "A massive fanbase and can't wait to meet them. To play under MS will be amazing and is something most cricketers want to do. It has made my day, made my year." 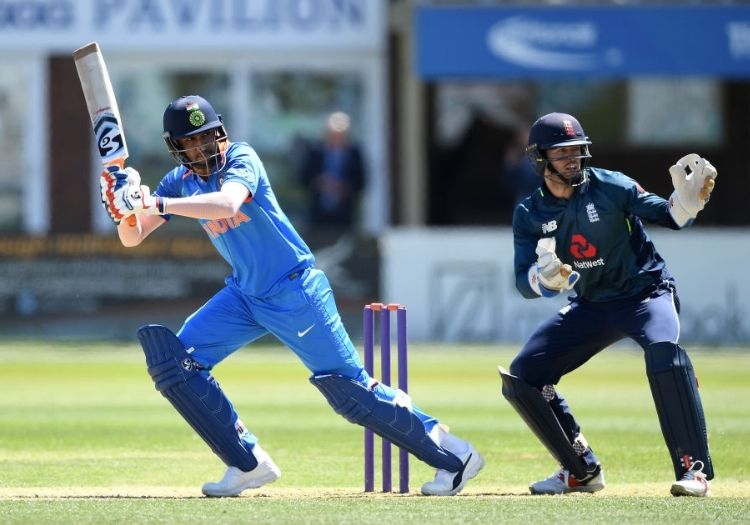 It was a significant day for Krishnappa Gowtham

CSK prevailed in a three-team bidding war for Krishnappa Gowtham, who became the most expensive uncapped player in the auction's history at 9.25crore (£913,000).

Highly-rated Aussie quick Riley Meredith was also picked up from the uncapped category and joins Kings for 8crore (£789,000).