Liam Plunkett and Ravi Bopara have all pulled out of the competition, which is still scheduled to get underway on November 26 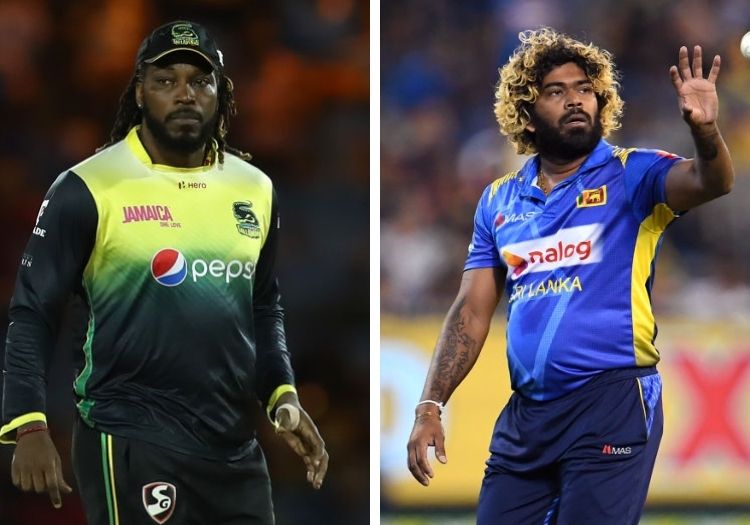 The Lanka Premier League continues to be beset by problems a week ahead of its inaugural edition after a new raft of withdrawals.

Hashan Tillakaratne's side confirmed the news via Twitter, adding they were "sad" that both players had decided against playing.

We are sad to announce that Chris Gayle will not be playing for us in this year's @LPLT20_ https://t.co/zI6RmJlXkQ

Furthermore, Lasith Malinga has pulled out of playing for Galle Gladiators while Ravi Bopara, who had initially replaced Asif Ali for Jaffna Stallions, is also out.

Thirty-seven-year-old Malinga's decision not to participate is linked to a lack of preparation time. The seamer has played no competitive cricket since March due to the Covid-19 pandemic and does not deem himself physically ready for the competition.

"When the draft happened last month, I thought there would be about three weeks of training before the LPL, but there has been nothing," Malinga, who also pulled out of the Indian Premier League, told ESPNCricinfo. "They are only having us come to Hambantota this week, and even there they are asking us to do three days of quarantine.

"It's not easy for a bowler to play at a high level without training. At the LPL they also have matches on back-to-back days. So I decided not to play the tournament."

On a more positive front, Andre Russell, who had previously withdrawn from the league due to picking up an injury while representing Kolkata Knight Riders in the IPL, is now on course to play for Colombo Kings.