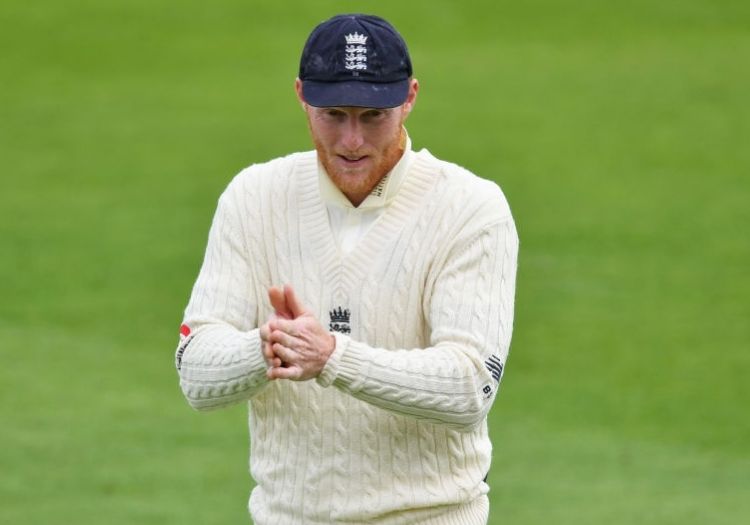 Ben Stokes has withdrawn from England's Test squad for the upcoming series against India, and will take an indefinite break from cricket.

The ECB say the allrounder will take time out of the game to focus on his mental wellbeing, as well as allowing more time for recovery from a finger injury.

Craig Overton will replace Stokes in the squad for the first two Tests against India, scheduled to take place at Trent Bridge and Lord's from August 6.

"Ben has shown tremendous courage to open up about his feelings and wellbeing," managing director of England men's cricket Ashley Giles said.

"Our primary focus has always been and will continue to be the mental health and welfare of all of our people. The demands on our athletes to prepare and play elite sport are relentless in a typical environment, but the ongoing pandemic has acutely compounded this. 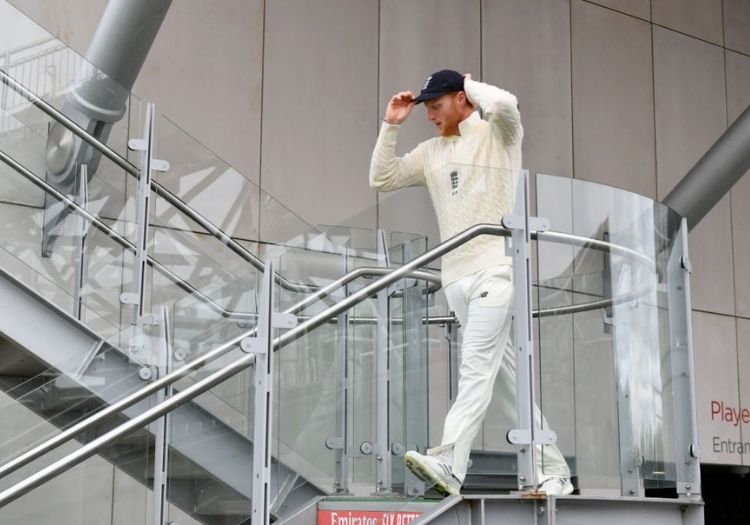 Ben Stokes is to take an indefinite break from cricket

"Spending significant amounts of time away from family, with minimal freedoms, is extremely challenging. The cumulative effect of operating almost continuously in these environments over the last 16 months has had a major impact on everyone's wellbeing."

"Ben will be given as long as he needs, and we look forward to seeing him playing cricket for England in the future."

Stokes recently made an accelerated return to the England fold to captain the one-day side in a three-game series against Pakistan, after the original squad was forced to self-isolate following a Covid-19 outbreak in the camp.

He has been involved in tours to South Africa and India, as well as time in the IPL, during the pandemic - at a time when elite sports teams have operated within strict bio-secure bubbles, and having gone through the heartache of losing his father Ged last December.

Stokes has previously spoken of the experience of moving between bio-secure bubbles over the course of the past 18 months.

He said: "Just because we are in nice hotels and are well paid doesn’t mean we don’t go through the same stresses and strains as everyone else.

"We are all human and our mental well-being is very important. The ECB are right to look after their players as best they can."

After breaking his left index finger during the IPL, he had surgery to help fix the issue but - the Mirror reports - is still in considerable pain.