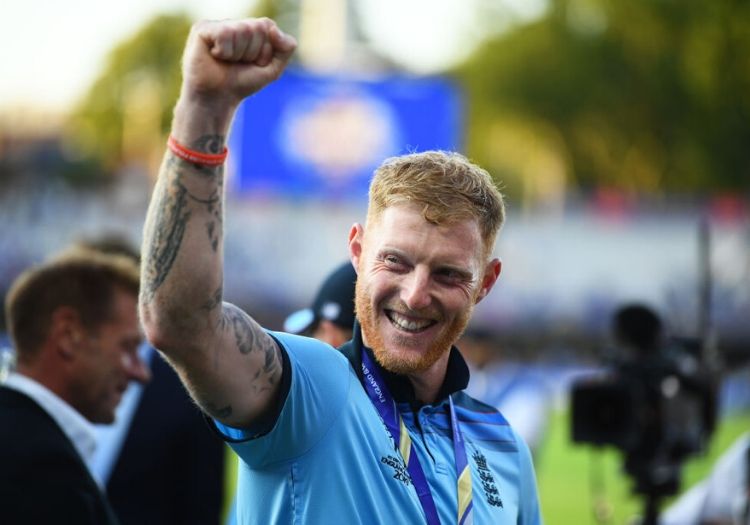 England star Ben Stokes has been recognised for his phenomenal achievements in 2019 by being nominated for the BBC Sports Personality of the Year award.

The allrounder played a leading role in England's first-ever 50-over World Cup success on home soil.

And though the team failed to win the Ashes back off Australia, the Durham man hit a memorable 135 not out to win the third Test at Headingley.

He is one of six contenders for the prize - awarded since 1954 and decided by a public vote - that honours the outstanding sportsperson of the last year.

Popstar Ed Sheeran, visible at several matches during the summer, revealed the nomination via a video on Twitter.

Bookmakers have already installed the 28-year-old as favourite to become the fifth cricketer to scoop the trophy.

The winner will be announced on Sunday, December 15 during a ceremony in Aberdeen.