Can anyone stop Perry, Lanning, Healy and the Australian juggernaut?

WOMEN'S T20 WORLD CUP PREVIEW - AUSTRALIA: The Cricketer takes a look at the strengths, weaknesses and key players for the hosts ahead of this year's tournament Down Under... 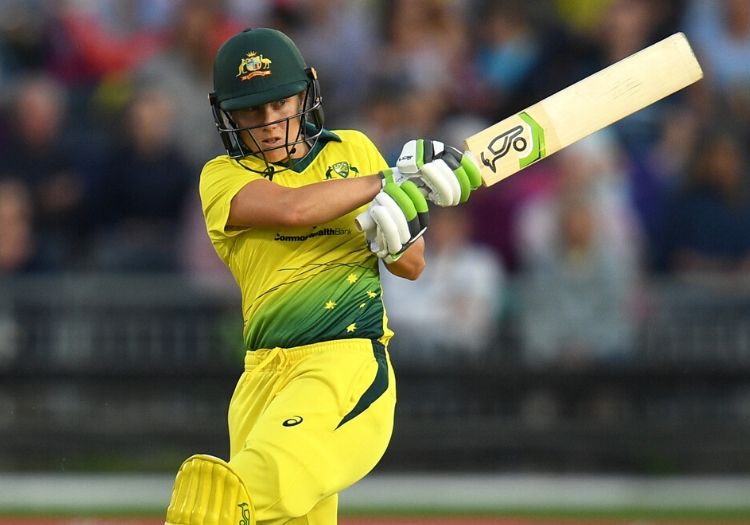 Alyssa Healy: The wicketkeeper-batsman has become one of the most destructive players in the women’s game, seemingly from nowhere. Once upon a time, a useful middle-order player, she has converted herself into the ultimate dasher at the top of a T20 innings.

Even in the most recent Women’s Big Bash, she displayed her outrageous boundary-hitting abilities; she shared an unbroken 199-run stand with Ellyse Perry in one game for Sydney Sixers. Healy made 106 of those, facing just 53 balls. In the international arena, she now holds a similar record. Her unbeaten 148 against Sri Lanka in October is the highest individual score ever in a women’s T20I.

Her transformation as an opener has been one of the more staggering storylines in the women’s game. In 2018, her runs came at a strike rate of 145.95. In 2019, that was upped to 173.02. There have been 22 sixes in 26 innings and eight scores above fifty, where before – in her first eight years on the international circuit – she had hit just eight sixes in her T20I career and made just two fifties. 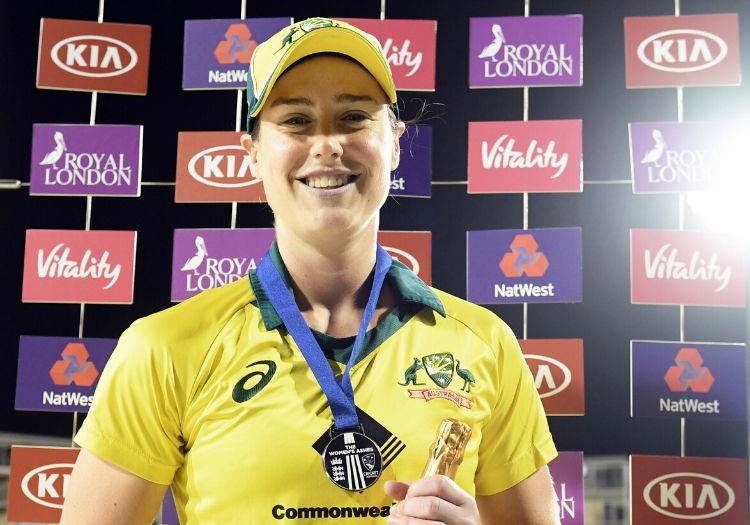 Ellyse Perry: In the words of Charlotte Edwards, we are watching the finest female cricketer the world has seen and, indeed, will ever see. Whether that is premature or not, what we do know is that Perry’s journey as an elite athlete is perhaps unprecedented.

A goalscorer for Australia at the 2011 FIFA Women’s World Cup, she has gone on – having begun her cricketing life primarily as a seam bowler – to dominate with both bat and ball across all three formats. There is an argument to say that T20 might just be her weakest area, if there is such a thing when it comes to this extraordinary athlete.

The fact is, though, Perry – as the world’s best tend to do – is improving herself. Her last two years in the Women’s Big Bash have produced astonishing numbers: in 2018, 16 games brought 777 runs and an average of 86.33. For a player more generally known for her touch than brute force, she hit the most fours and the most sixes in the competition.

In 2019, Perry ended sixth on the list of run-scorers, but only after a shoulder injury curtailed her competition halfway through. She was averaging 93.80. With the ball, she remains a regular threat – she swings the ball at pace and is a natural foil to Megan Schutt, who naturally moves the ball in the opposite direction and at a slower pace. To stop Australia, you must stop the greatest of them all.

Ashleigh Gardner: The offspinning allrounder is a distinctly modern cricketer. Still just 22 years of age, she hits the ball as far as anyone on the women’s circuit, while her main attribute – one might say – remains her bowling. The first Australian woman to play in a cricket World Cup, she is a player of immense talent. She will share spin-bowling duties with left-arm colleagues Jess Jonassen and Sophie Molineux, while Georgia Wareham’s leg-breaks offer a further option.

Of the quartet, Jonassen has been in the finest form – she dominated the Women’s Big Bash and might just have been the player of the tournament had it not been for the excellence of Sophie Devine. She took 22 wickets and made 419 runs in the competition. Gardner, though, is key to this Australian side. She offered a timely reminder of her importance to Meg Lanning’s team in their most recent T20I – a resounding victory against Sri Lanka.

Boosted by a maiden international century from Beth Mooney, Gardner was pushed up the order to the No.4 role to hammer a 27-ball 49, hitting four sixes in the process. Her promotion was nothing new – it is a luxury Matthew Mott’s side has: Gardner will often find herself sent out to swing for the hills to capitalise on the starts provided by Mooney, Allysa Healy and Meg Lanning.

In the game in question against Sri Lanka, Ellyse Perry and Rachael Haynes faced five balls combined and yet they still made 217. 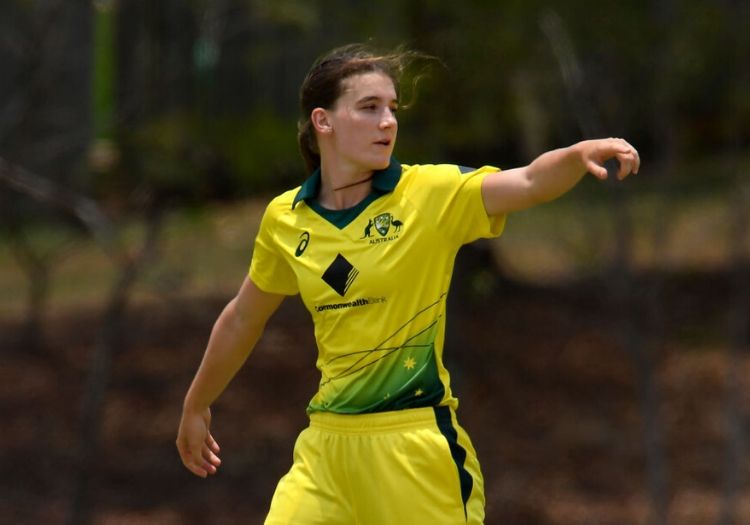 It feels overly simplistic to position the entire team as a strength. Scroll down the list and it is full of players who might be deemed the very best in their positions worldwide. A top six of Mooney, Healy, Lanning, Perry, Gardner and Haynes is a frightening prospect. There is a mixture of hitting power and guile that is tough to match.

With the ball, Megan Schutt is statistically ranked by the ICC as the leading seamer in the women’s game, while Delissa Kimmince offers further threat through the middle overs.

And then, of course, there is Perry to contend with. With home advantage chucked on top, it is a list of strengths that rightly has Australia as hot favourites to retain their crown.

Well, they can be beaten. England showed that at Bristol in the final game of their Women’s Ashes series. And pressure does funny things. Expectations will be enormous as a global tournament arrives Down Under.

With 100,000 anticipated for the final at the MCG, the game needs Australia to be there. The weight of it all might just be the greatest threat to their title hopes.

On the field, England showed in that sole Ashes victory that if you can stop Alyssa Healy from scoring, then you can control and suffocate Meg Lanning’s side through the middle overs. And on fine surfaces for batting, how will Australia’s raft of spinners fare?