Australian Test summer to begin against Afghanistan, with India series to start at the Gabba 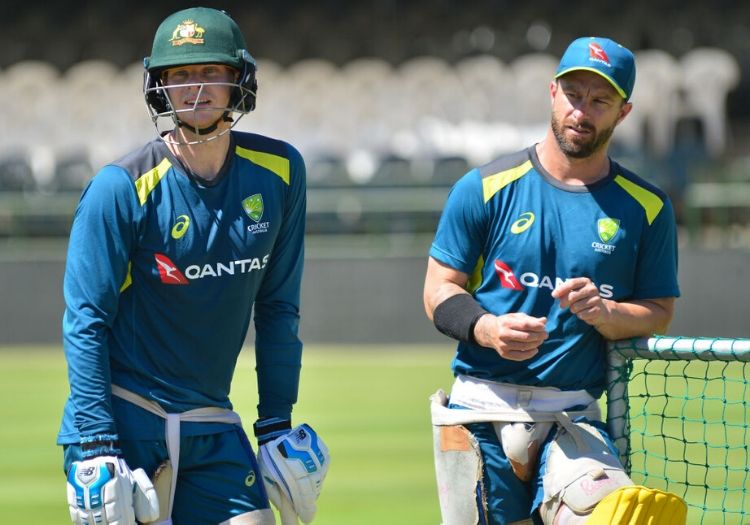 The Gabba will host the first instalment of a four-match series between Australia and India later this year, it has been confirmed.

The news came as part of the release of Cricket Australia’s schedule for the upcoming international summer, although a caveat still remains in the form of the Covid-19 pandemic and its impact on the staging of games – a point reiterated by CA chief executive Kevin Roberts.

“While acknowledging the difficulty in navigating a global pandemic, we are nonetheless encouraged by the progress Australia is making in combating the coronavirus and the positive impact that is having on our ability to host an exciting summer of cricket in 2020-21,” he said in a statement.

“We know that circumstances or events beyond our control could mean that the final schedule potentially may look different to the one released today, but we'll be doing everything we can to get as much international cricket in as possible this summer.

“We will communicate any changes to the schedule if or when they are required.”

For the moment, however, a jampacked fixture schedule has been unveiled, with games – men’s or women’s – taking place in every month between August and February.

The women’s team, whose last game before the coronavirus outbreak struck came in their T20 World Cup final victory, have ODIs in place against India and New Zealand in preparation for the 2021 World Cup, as well as a T20I series against New Zealand.

As it stands, the Men’s T20 World Cup, which is due to be hosted by Australia in October and November, remains a part of the schedule.

As for the four-match Test series against India – the centre-point of the fixture list, Australia have not lost a Test in Brisbane since being defeated by West Indies in 1988 – a run that stretches back 31 games. When India last travelled to face Australia for a series at the end of 2018, none of the four Tests took place at the Gabba.

In January, India captain Virat Kohli insisted that whichever venues were picked for the games would not matter to him or to his team, stating: “Whether it is the Gabba or Perth, it doesn't matter to us. We have the skillsets as a team to compete against anyone in the world anywhere, whether it is white ball, pink ball or red ball. We are absolutely up for it.” 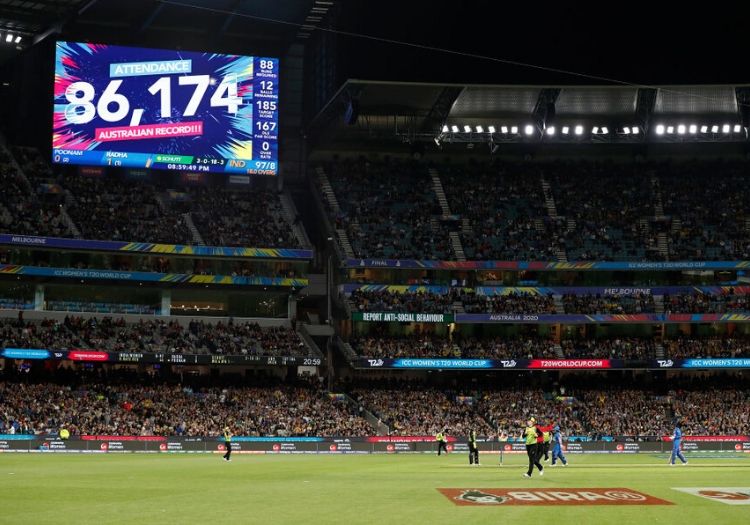 Before that particular contest can get underway, however, Tim Paine’s side will face Afghanistan in a one-off Test in Perth – the first time that the two nations will have faced each other in the longest format. A day-night game, it will begin on November 21 ahead of the series with India, which starts on December 3.

The remainder of the series against Kohli’s men will take place at Adelaide – another day-night match, Melbourne and Sydney.

Afghanistan Cricket Board chief executive Lutfullah Stanikzai said of the announcement: “Australia is a strong side in world cricket. However, our team will also be well prepared. The match will provide a great experience to them.”

Since playing their first Test in June 2018, they have played three more since, winning twice – against Ireland and Bangladesh – and losing heavily against India and West Indies.