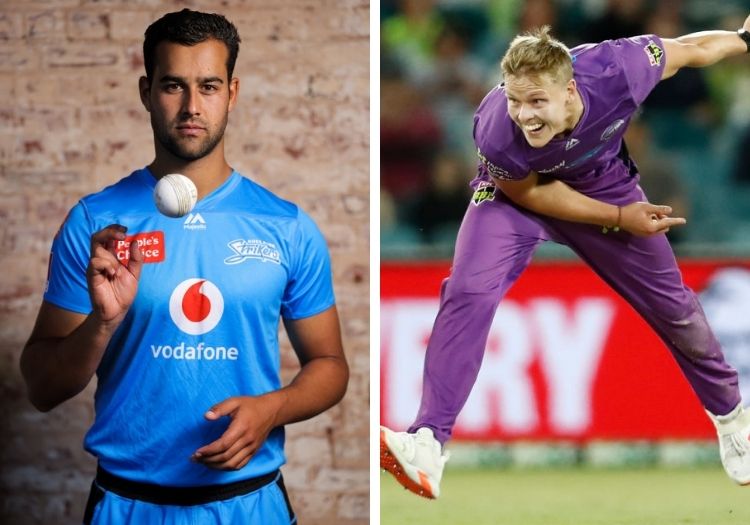 Australia have called up six more players into their preliminary squad for the white-ball tour of the West Indies and Bangladesh.

Uncapped pair Wes Agar and Nathan Ellis are the stand-out additions to the now 29-strong group.

Cameron Green, who made his Test and one-day international debuts last summer, is included.

Dan Christian returns despite not having played international cricket for seven years while there are recalls for Ben McDermott and Ashton Turner.

Call-ups for Christian and McDermott means they will not feature for their respective counties Nottinghamshire or Derbyshire in the upcoming T20 Blast.

The pair will fly home to Australia for a mandatory two-week quarantine period before a reduced squad departs for the Caribbean on June 28.

Cricket Australia are anticipating a spate of withdrawals from the squad due to the ongoing pressures caused by the Covid-19 pandemic, hence the new additions. Daniel Sams has already pulled out citing mental health concerns.