He replaces Paddy Upton in the role after Royals, who won the inaugural edition of the tournament, finished seventh, level on points with bottom-placed Royal Challengers Bangalore 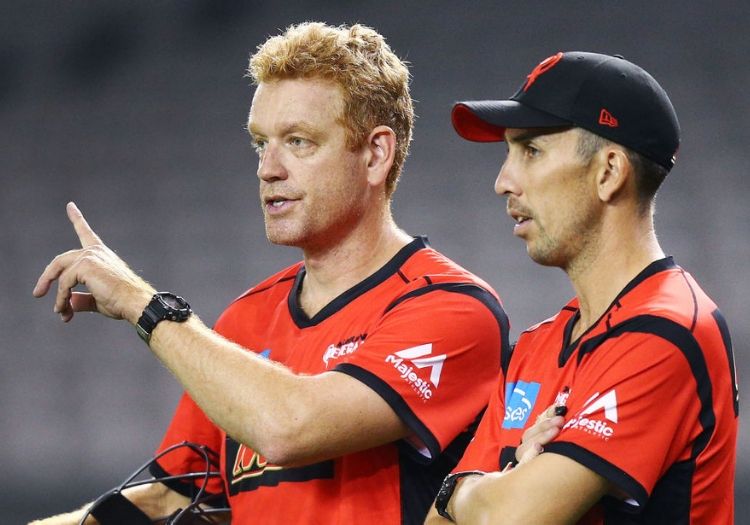 The former allrounder led Melbourne Renegades to the Big Bash title last season, while also having won the Sheffield Shield with Victoria.

He replaces Paddy Upton in the role after Royals, who won the inaugural edition of the tournament, finished seventh, level on points with bottom-placed Royal Challengers Bangalore.

McDonald, who is also set to coach Birmingham Phoenix in the inaugural edition of The Hundred, has agreed a three-year deal with the franchise.

In 2009, McDonald represented Delhi Daredevils as a player, before playing for Royal Challengers Bangalore three years later. He has since worked as Bangalore’s bowling coach in the tournament.

“It's a great honour to take on this responsibility,” McDonald said of his new post. “The Rajasthan Royals is a new, exciting challenge for me, and I can't wait to get started working with our world class players and coaches in one of the biggest sporting leagues in the world.”

Zubin Bharucha, head of cricket at the franchise, added: “Andrew's innovative, forward-thinking nature, along with his experience in the IPL and success in other leagues is why we have selected him as head coach to help us drive long term success.

“He is data focused and an impressive man-manager who remains well versed with the rigours of modern-day cricket.”