The Cricketer provides all the information ahead of the only Test between the two nations.... 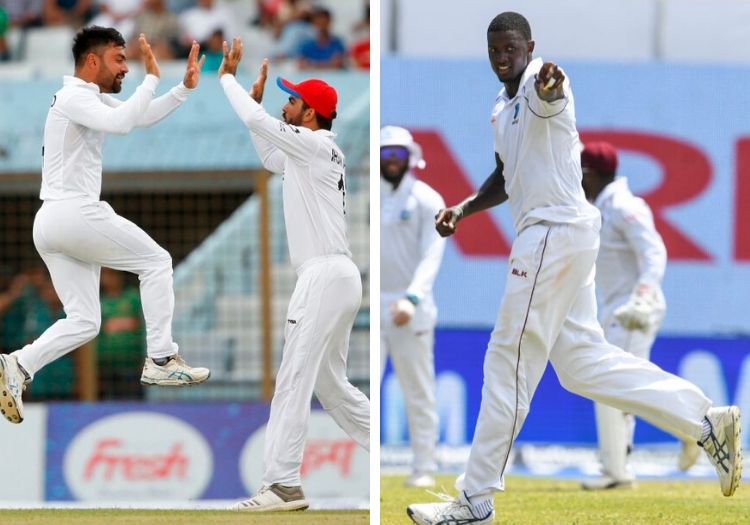 After West Indies claimed a clean sweep of the one-day international series and Afghanistan edged the T20Is, the two nations will attempt to settle their duel with a one-off Test match in Lucknow.

What are West Indies' chances?

A hectic 2019 shows no signs of slowing down for the Windies, with another seven matches to come across all formats before they can start to reflect on the year that was.

It has been an up and down campaign, all in all. It began sensationally, with a Test series win over England, but their direction of travel since has been steadily downward.

A terrible World Cup followed while they were dominated by India across all forms. Domestically, the Caribbean Premier League revealed there is plenty of talent still available as the old guard started to be moved on.

Off the back of the competition, they reeled off four straight white-ball wins - including an ODI whitewash - over Afghanistan. Though they eventually lost the T20I series 2-1, there is a reason for encouragement.

However, it is debatable whether the red-ball team provokes similar levels of optimism. Their displays in the two Tests in India were pitiful, no player registered an individual score of more than 50 in four innings and they were trounced inside four days in both games.

What isn't helpful is the Test schedule. This is the only five-day game they'll play between the start of September 2019 and the beginning of June 2020, when they go to England.

Additionally, with Afghanistan based in India until the right cricketing infrastructure is in place in their own country, the conditions which will welcome them are hardly conducive to returning to their best form. 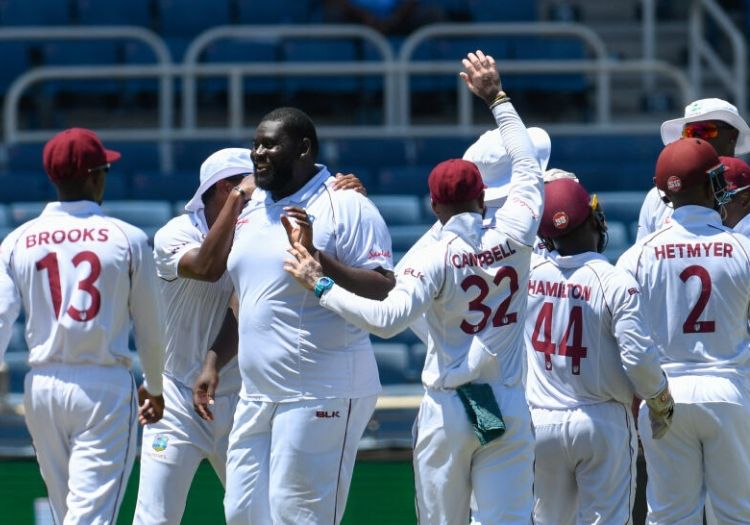 Changes behind the scenes in West Indies cricket have seen the introduction of a new selection panel, which influences the make-up of squads going forward.

The axe has fallen on Darren Bravo, Jahmar Hamilton and an injured Shannon Gabriel on this occasion. Shai Hope makes the squad despite a recent finger injury while Alzarri Joseph is back in the fold.

Sunil Ambris will be bidding to open the batting and Jomel Warrican bolsters the wafer-thin spin options. Jason Holder remains as captain in Phil Simmons' first Test of his second spell in charge.

Afghanistan are bidding to achieving something no previous Test team has ever done in winning three of their first four matches in the format. Though dismantled by India in their maiden outing in 2018, they have won their last two, defeating Ireland and then Bangladesh in September.

Lance Klusener's side is without the retired Mohammad Nabi, left-arm duo Shapoor Zadran and Sayed Shirzad as well as Hashmatullah Shahidi. 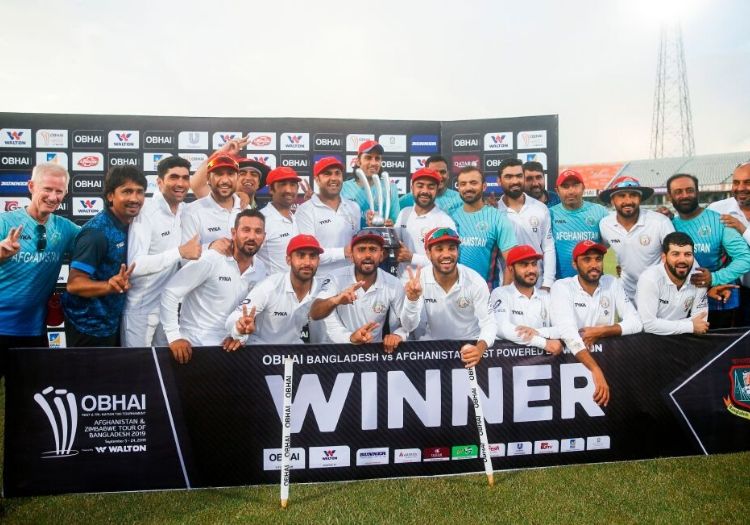 Afghanistan made it successive Test wins with victory over Bangladesh

Karim Janat will get the chance to transfer his T20 success into the Test arena and Nijat Masood will also be eager for his first chance in international cricket.

A relatively untested squad at this level also includes Amir Hamza Hotak and Nasir Jamal, both of whom have been recalled to Afghanistan fold after spells out in the cold.

Though thunderstorms are expected on day two, the remainder of the match is dominated by sunshine and warm conditions, which should deliver a result.

Star Sports will broadcast live coverage of the Test to the sub-continent. Streaming service Hotstar will also show the game via their website and app for viewers in India and the United Kingdom.

Betting agency Bet365 will also stream the match via their website and app for those that sign up to their service from the UK. 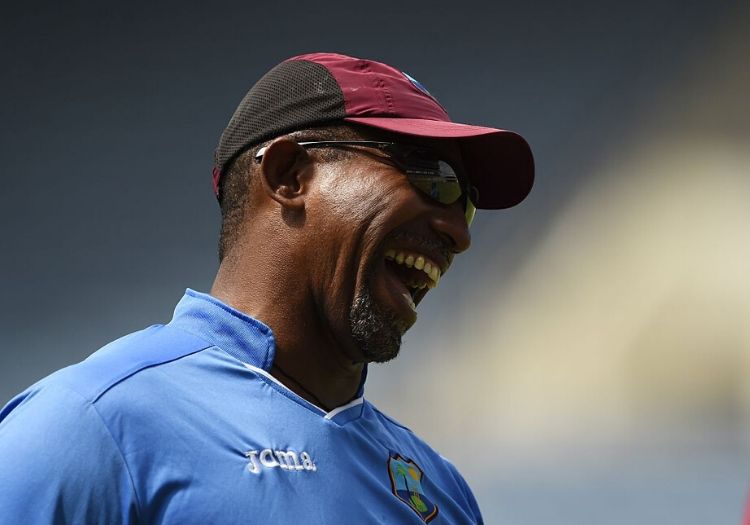 Additionally, The Cricketer will be providing full coverage and regular updates of the Test via our social media channels.

West Indies are rated as the narrow favourites at 5/6 by Dafabet, who have made Afghanistan available at 7/5. The draw is 13/2.