The former England coach, who has held coaching positions in franchise leagues across the world, joins Lance Klusener's backroom team 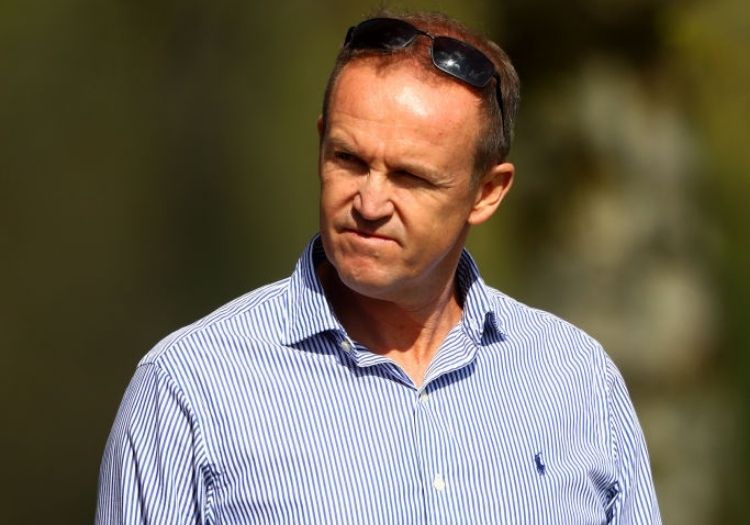 Afghanistan have appointed Andy Flower on a consultancy role for the men's T20 World Cup.

Since calling time on his professional playing career during which he played 63 Tests and 213 one-day internationals for Zimbabwe, the 53-year-old has gone about constructing a formidable coaching CV.

He spent 12 years in various roles at the ECB, central to which was leading England men to T20 World Cup glory in 2010 and an away Ashes series win for the first time in 24 years as head coach.

Since his departure, Flower has taken on roles across the franchise circuit, including in the PSL, CPL and T10 League.

Most recently, he was an assistant coach alongside Anil Kumble at Punjab Kings in the Indian Premier League.

Azizullah Fazli, re-appointed as Afghanistan Cricket Board chairman in the first significant cricketing appointment since the Taliban takeover, said: “We are delighted that Andy has joined ACB.

"Andy has worked with a number of our players in various franchise completions and his vast experience will be very beneficial and useful to help the team in the World Cup."