Rashid first agreed a limited-overs contract ahead of the 2018 season, before making himself available for all formats in 2019 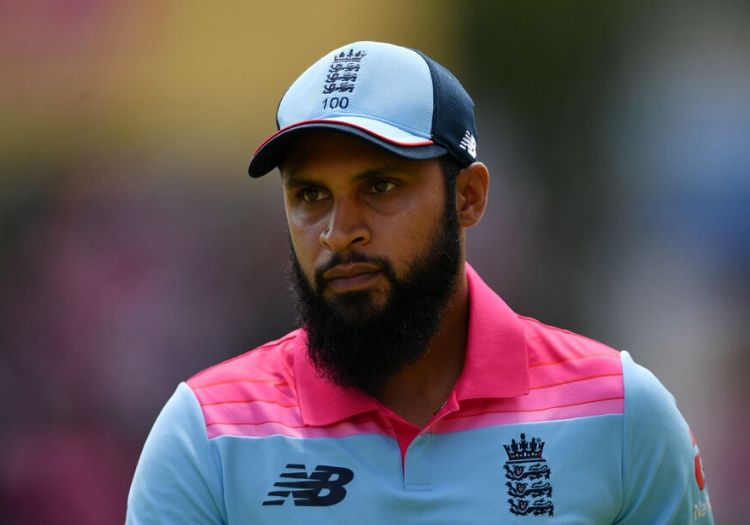 Adil Rashid has signed a white-ball contract with Yorkshire for the 2020 season.

The 32-year-old leg-spinner first put pen to paper on a limited-overs-only deal in ahead of the 2018 campaign, only to readdress that in 2019 by agreeing a deal across all formats.

However, owing to his international commitments and a persistent shoulder problem that affected him through much of last summer, Rashid found himself restricted to just three Royal London One-Day Cup games for his county.

Despite his domestic absence, he played a key role in England’s World Cup triumph, taking 11 wickets across the tournament, including three in the semi-final win over Australia at Edgbaston.

With Rashid playing an important part in England’s T20 plans – he played all three games in the series victory over South Africa – ahead of the upcoming T20 World Cup in October and November, the white-ball-only terms of his new deal will allow him to manage his workload ahead of the global tournament.

“I have decided to concentrate on white ball cricket this summer in the lead up to the T20 World Cup,” Rashid explained.

“This is due to an ongoing shoulder injury, so it is important for me to manage my workload to give me the best chance of remaining fit.

“Although I won’t be playing red ball cricket this summer, I still have ambitions of playing Test cricket in the future.”

He played the most recent of his 19 Tests against West Indies in January, while England’s last ODI – against South Africa in Johannesburg – was his 100th since making his debut in 2009.

Yorkshire’s director of cricket, Martyn Moxon, added: “We fully understand Adil’s position and are happy that he will be available for Yorkshire in the Vitality Blast this coming season.

“Adil is a world class performer and will obviously add great value to our T20 team.”