The England opener made his hundredth ODI appearance in England's six-wicket win on Sunday, which sealed a series victory over the Netherlands 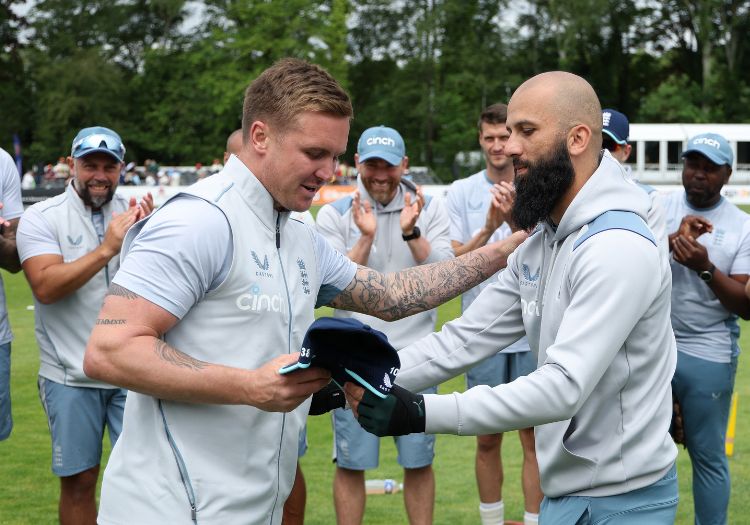 Jason Roy believes that taking a break from cricket at the start of the season has aided his recent form.

The England opener made his hundredth ODI appearance in the six-wicket victory over the Netherlands on Sunday, starring with 73 off 60 balls.

At the start of March, shortly after his withdrawal from the Indian Premier League, Roy announced an indefinite period away from the game, citing bubble fatigue. Later in the same month, he was handed a two-match suspended ban by the Cricket Discipline Committee for an undisclosed conduct breach.

Speaking after his landmark appearance in Amstelveen, Roy explained that "things mentally weren't right" during his Pakistan Super League stint with Quetta Gladiators.

He said: "I was in a weird place because I was playing good cricket, but I wasn't enjoying myself. I wasn't happy and it was just a dark time. It was just a good two months to come home and live a normal life for a bit after a tough couple of years.

"Over 50 days of hotel quarantine the year before and then having a child in January and having to spend time away from him was just a bit too much." 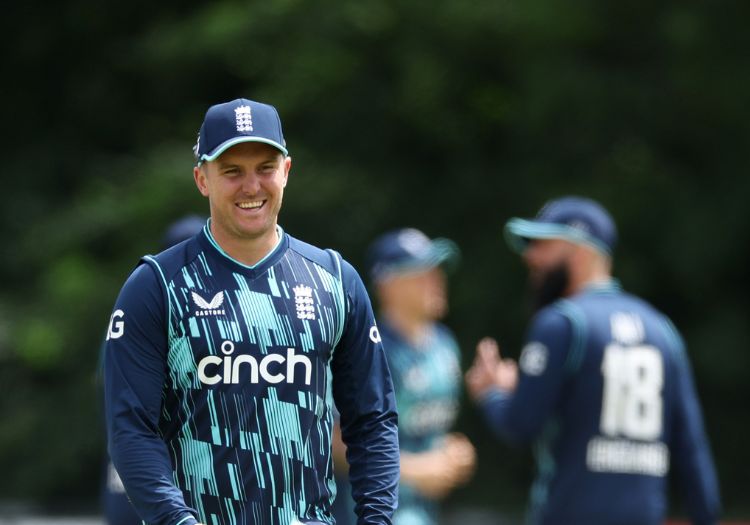 Roy had made his international debut in a T20I against India in 2014, but his first ODI innings for England came against New Zealand in the first match after the debacle of the 2015 World Cup, when Eoin Morgan's men made 408 in 50 overs to summon the start of a new era.

Ironically, Roy was out to the very first delivery, though that didn't deter his attacking instincts. He was easing towards a century to mark his landmark appearance on Sunday but was caught at backward point as he aimed a heave at the off-spin of Aryan Dutt and was caught by Shane Snater, his cousin who bowled him in the first instalment of the three-match series.

In this year's T20 Blast, Roy has smashed 219 runs in just seven games for Surrey, who remain unbeaten in the competition.