The Irishman has reeled off successive ducks in the Netherlands one-day international series, but he has been backed to come good sooner rather than later 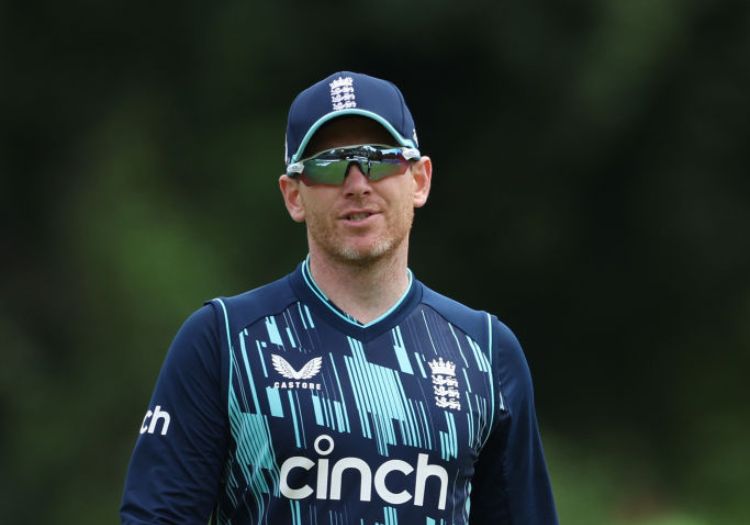 Eoin Morgan will be concerned by his desperate run of form but has enough credit in the bank to remain as England's white-ball captain, according to Dominic Cork.

Morgan was dismissed for another duck in the six-wicket victory in the second one-day international against the Netherlands, having also failed to score in the opening match of the series in Amstelveen.

The 35-year-old, beset by fitness problems which forced him to give up the Middlesex T20 captaincy, admitted before the series he would make an honest assessment of his physical well-being and form.

Cork, who played 32 ODIs for England, says the skipper will be worried by his form but wants no knee-jerk reaction. 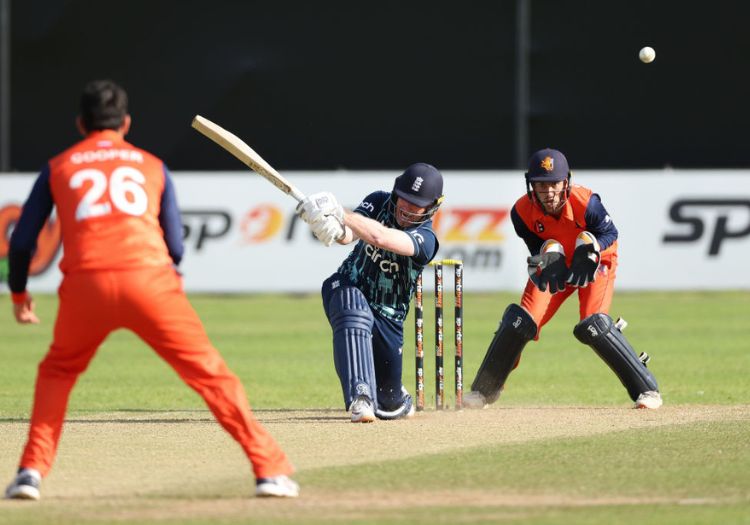 "It is not easy to not be playing a lot of world cricket at the moment, whether it be franchise cricket, and come back in.

"He just needs a knock that's all it is. Let's wait and see where we are in six, eight months' time."

Morgan's participation in the five-match West Indies T20 series in January was curtailed after two matches due to a thigh problem and he only feature three times for Middlesex in the Blast before facing the Dutch.

After being trapped lbw by Pieter Seelaar in the first ODI, in the second game on Sunday (June 19) he lasted just seven deliveries before a top-edge off Tom Cooper was caught by Shane Snater. 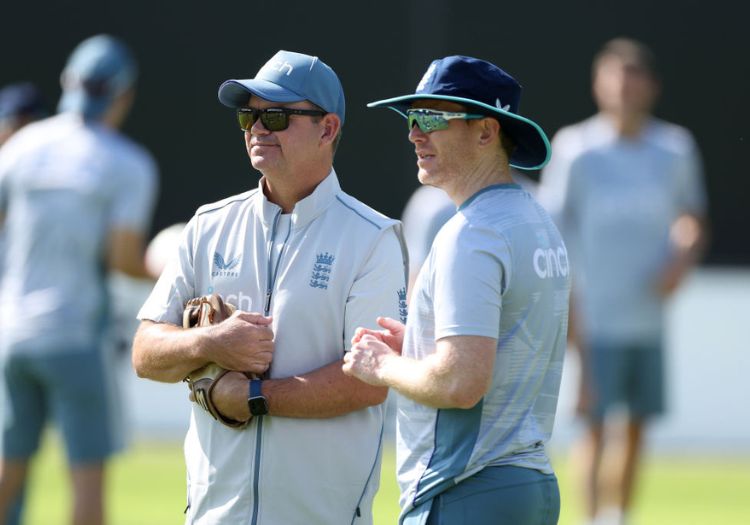 Jason Roy recovered from a poor start to the series with 73 on his 100th ODI outing as England chased down the target of 236 with 29 balls remaining to take an unassailable 2-0 lead in the three-match series.

"He's just a knock away from everyone being all over him again," the Surrey batter said of Morgan.

"We won the game so [Morgan] puts (the duck) to bed straight away.

"As soon as the result's there, he's happy."