New Zealand are rotating their squad for the games, with many senior players rested entirely or returning home after an initial one-day international against the Irish in Dublin on July 10 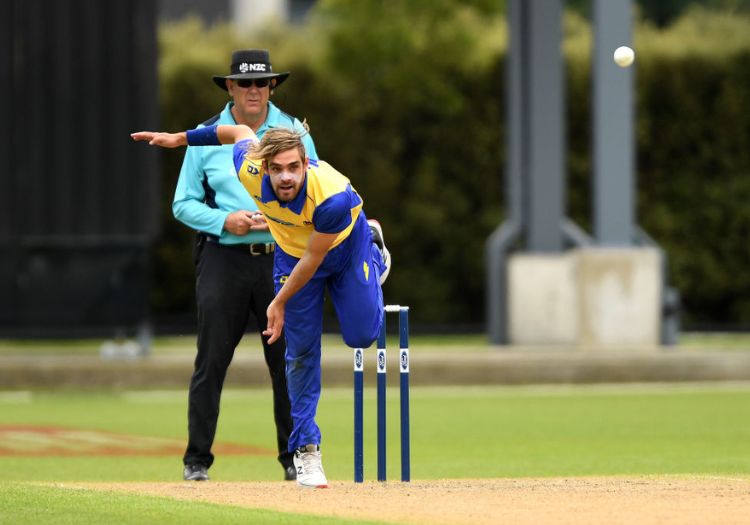 New Zealand have named allrounder Michael Rippon in their squad for white-ball matches in Ireland, Scotland and the Netherlands.

Rippon, who has made a combined 27 appearances for the Dutch in one-day internationals and T20Is, features as part of a 15-man group for the Europe tour. He played for the Netherlands against the Blackcaps in April.

The left-arm wrist-spinner will be available for selection from the T20 leg of the Ireland trip.

New Zealand are rotating their squad for the games, with many senior players rested entirely or returning home after an initial one-day international against the Irish in Dublin on July 10. 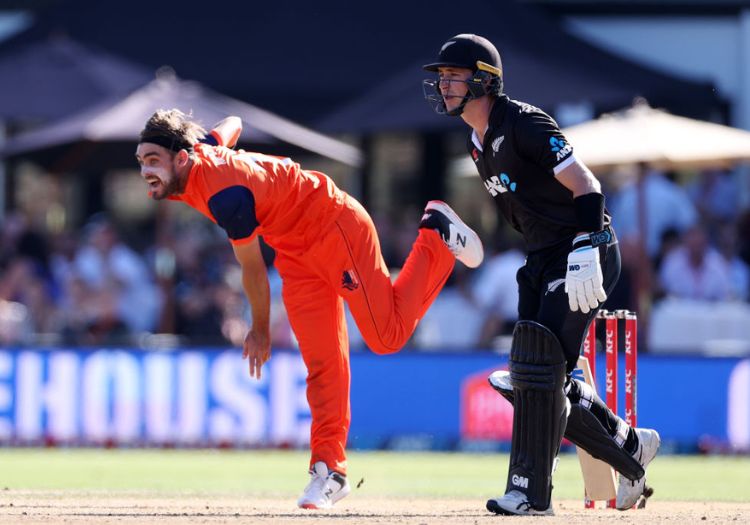 Michael Rippon has been called up by New Zealand [Getty Images]

Several Kiwis who were involved in both the Indian Premier League and the Test series against England will not take part in any of the tour.

Kane Williamson, Trent Boult, Tim Southee and Devon Conway will all sit out the matches in Ireland, Scotland and the Netherlands.

A New Zealand press release stated that the quartet's next international assignment would the white-ball series against West Indies in August.

Tom Latham will captain the ODI series first up against Ireland starting in Dublin on July 10, before leaving the tour along with Henry Nicholls, Matt Henry, Will Young and Jacob Duffy.