The Cricketer runs through the match dates, start times, team news, squads, TV and streaming information, and more for the upcoming series 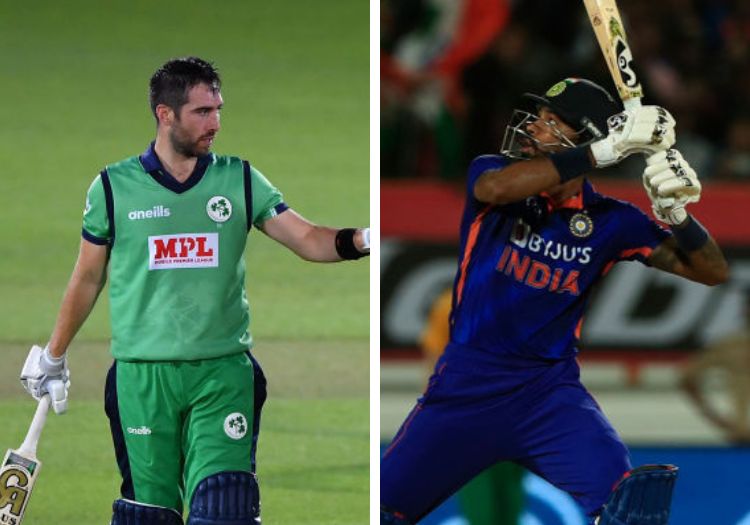 India, for the first time since 2018, travel to Ireland for two T20 internationals.

What are the talking points?

India gear up for the white-ball tour of England with a pair of T20Is against an Ireland side starting a high-profile summer schedule.

The tourists are understrength - the unplayed fifth Test against England takes place in early July at Edgbaston - but naturally they still represent formidable opposition.

Ireland are back in action for the first time since securing a place at the T20 World Cup in Australia. 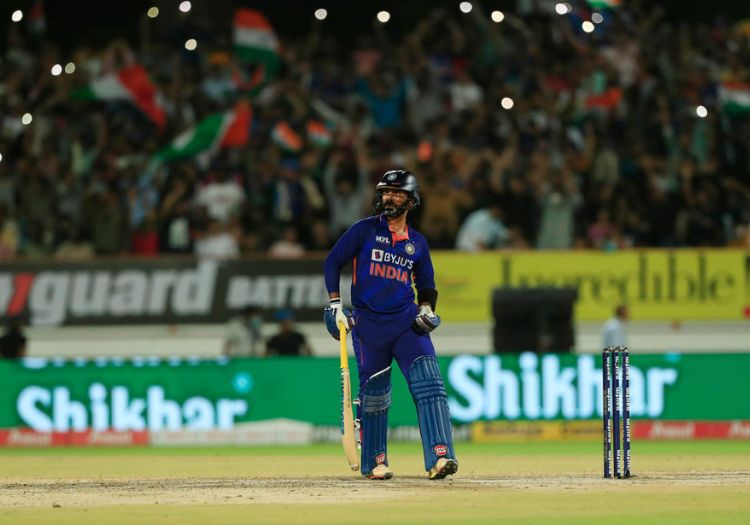 They will be without William Porterfield, who announced his international retirement last week ahead of turning his attention to coaching.

Andrew Balbirnie's side is still full of familiar names, with the likes of Curtis Campher, Josh Little and Paul Stirling looking to all find form as a unit ahead of the World Cup.

Both sides have met on three previous occasions in T20s, with India winning on all three occasions.

The most recent matches in 2018 saw India twice put on first innings scores in excess of 200, with Ireland going on to lose by 76 and 143 runs, respectively.

Ireland have called up uncapped duo Stephen Doheny and Conor Olphert for the two-match T20I series.

Doheny is the top-scorer in the Inter-Provincial Twenty20 Trophy, with 158 runs at 52.66 for North West Warriors.

Among those absent are Shane Getkate and Simi Singh, who both featured in the T20 World Cup qualifier that delivered passage to the tournament in Australia.

Rohit Sharma and Virat Kohli are missing for an India squad led by Pandya. 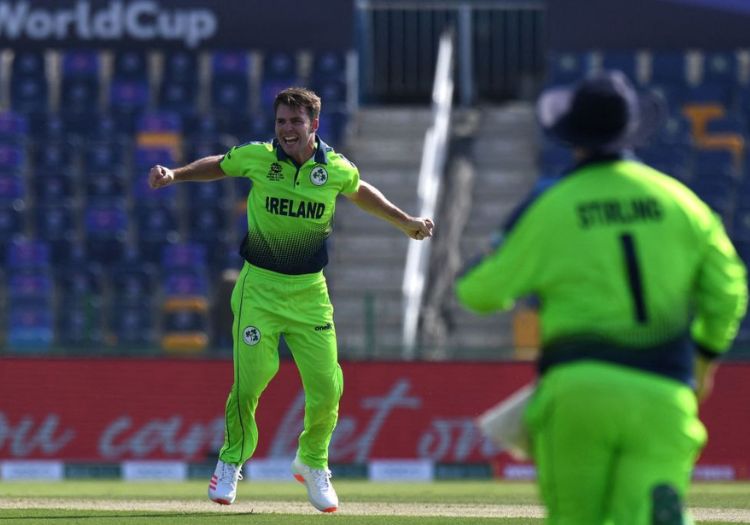 The 17-strong group sees Bhuvneshwar Kumar as vice-captain. There is a first call-up for Rahul Tripathi and recalls for Sanju Samson and Suryakumar Yadav.

A revised leadership group sees VVS Laxman stand in for head coach Rahul Dravid, who will return for the England leg of the tour.

Domestic TV details will be confirmed by Cricket Ireland in due course.

In India, fans can watch the series on Sony Six and Sony Six HD. It can also be streamed via Sony Liv.

Talksport 2 will have live ball-by-ball commentary and is accessible through their app, and has moved from DAB to DAB+. It can also be streamed via the Talksport website.