The 37-year-old will become the county’s new head of talent pathway, having spent the last nine years as part of the England Women setup 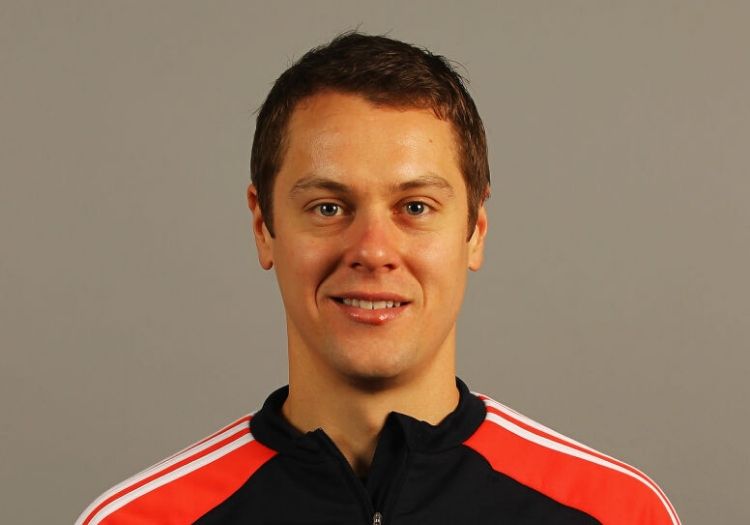 Ali Maiden is to leave his role as England Women assistant coach to join Leicestershire.

The 37-year-old will become the county’s new head of talent pathway, having spent the last nine years as part of the England Women setup.

Australian Tim MacDonald will work alongside Lisa Keightley during the Women’s T20 World Cup as a replacement.

Together, the pair led Heather Knight’s side to glory in the 2017 World Cup, before Maiden took over on an interim basis after Robinson left his post following a home Ashes defeat in the summer of 2019.

Maiden was in charge for the subsequent tour of Malaysia, where England faced Pakistan in three T20Is and three ODIs, with Knight’s team winning all six games in comprehensive fashion. He handed an England debut to leg-spinner Sarah Glenn, who impressed during both white-ball series.

Maiden said: “I’d like to especially thank the ECB for their support in this move, and especially to Clare Connor and Mark Robinson who gave me the fantastic opportunity to work with the great England Women’s cricket team over the last four years.

“We had many achievements, none better than winning the World Cup in 2017 at Lord's, and I have learnt much from a period in my career that I will never forget.

“I wish Lisa, Heather and the rest of the team all the very best for the future, starting at the T20 World Cup in February.” 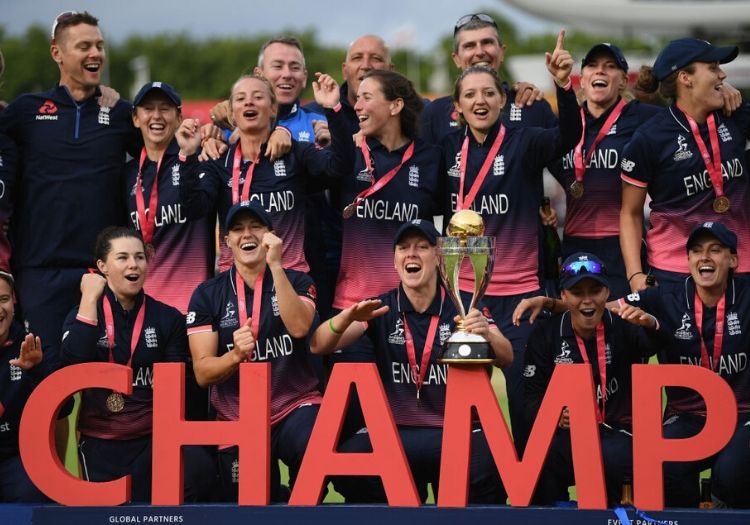 Clare Connor, ECB managing director of women's cricket, added: “Ali has been a tremendous asset to England Women's cricket, not only as Assistant Coach, but as a mentor to many players.

“He has obviously played a significant role in taking the senior team forward over the last eight years, but he has also made a significant contribution to the development of England Women’s Academy players throughout several winters.

“Ali’s enthusiasm, dedication and passion for the game, and for batting in particular, has been infectious and it has been wonderful to watch so many players improve as a result of his work with them. We will all miss Ali enormously and we wish him every success for the future.”

After Robinson's departure, Maiden told The Cricketer that he hoped the former Sussex coach's tenure would be “remembered for the great things we did and had happen to us”.

He added: “He developed the squad to where it is now – whatever this team does in the future, it will still be a big element of it that you have to be grateful for the things that Robbo did, really, and give him credit for it.

“We changed things quite quickly and we won a World Cup quite quickly. We won lots of series and had some great times as well.”