Alastair Cook edged in front of Allan Border when he walked out with the rest of the England side for the first innings of the second Test against Pakistan at Headingley on Friday... his 154th Test in a row 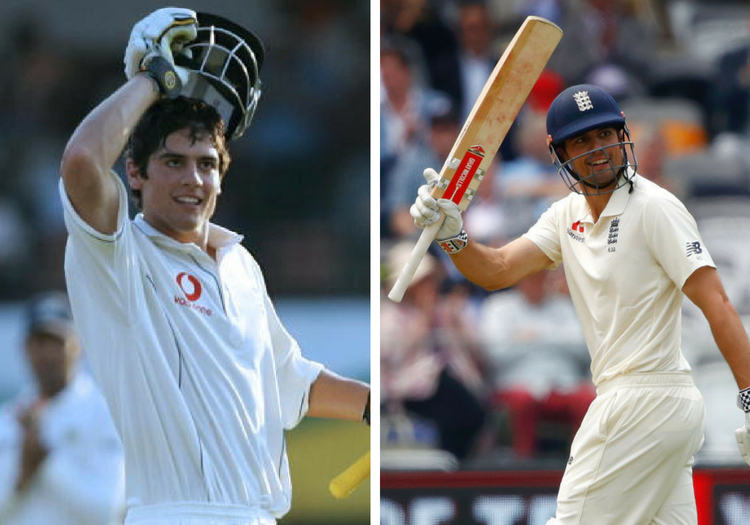 England's Alastair Cook in 2006, left, and this season

Alastair Cook now holds the world record for the most consecutive Test-match appearances.

Cook edged in front of Allan Border when he walked out with the rest of the England side for the first innings of the second Test against Pakistan at Headingley on Friday.

It is the Essex batsman's 154th outing in a row in England whites.

Cook made his debut in India in 2006, making a century on debut, but missed the third Test of that series through a stomach illness. He returned against Sri Lanka the following summer and has been an ever-present since. 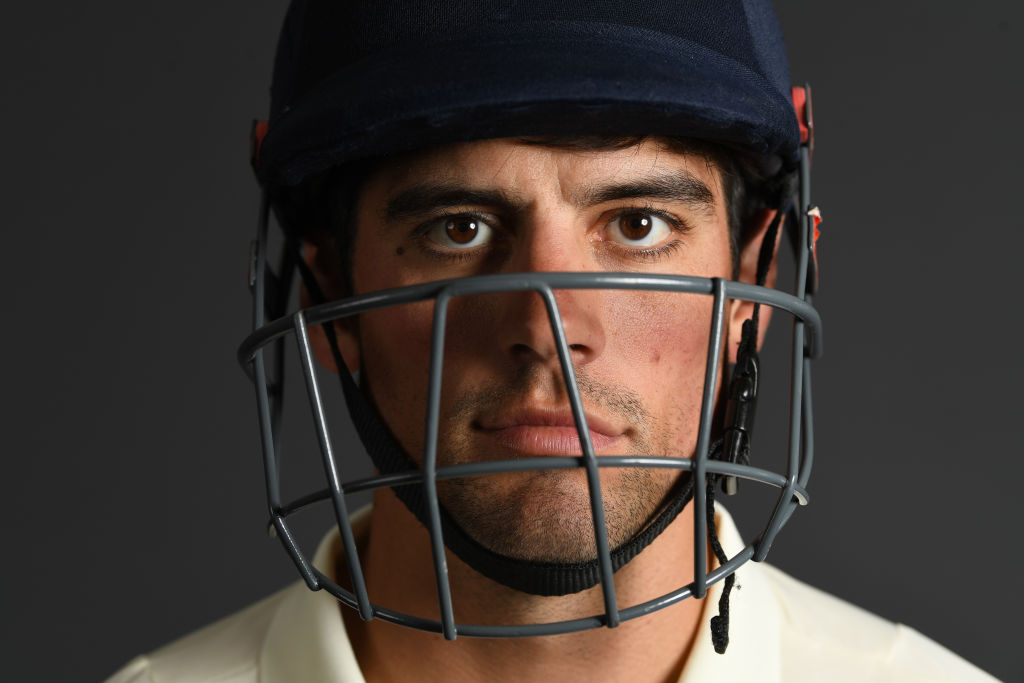 Speaking to the Mirror prior to Cook equalling his appearance record at Lord's, Border told the Mirror: "I’ve been a great fan of his from a distance over the years. I don’t know him well but we’ve got that Essex connection. I spent two fantastic years playing there and so I’ve watched his progress as a former player from the club.

"To have stayed fit and able to play that many consecutive games is remarkable. To have not copped one on the finger, or done a hamstring or anything in the field to stop you playing is incredible."

Cook and Border are way ahead of the competition. The man who sits third on the list, Australian batsman Mark Waugh, played in 107 consecutive Tests for his country.

Sunil Gavaskar (106) and Brendon McCullum (101) are the only other players to have reached 100-plus appearances in succession in the history of the men's game.

Of players currently active in world cricket, Cook's nearest rival is Aussie offspinner Nathan Lyon, whose streak stands at 56 Tests in a row.

ENGLAND NEWS: The latest from the camp