Whether it be managing his spinners, taking on the field or leading his team with aplomb, there is seemingly nothing the Irishman can't do 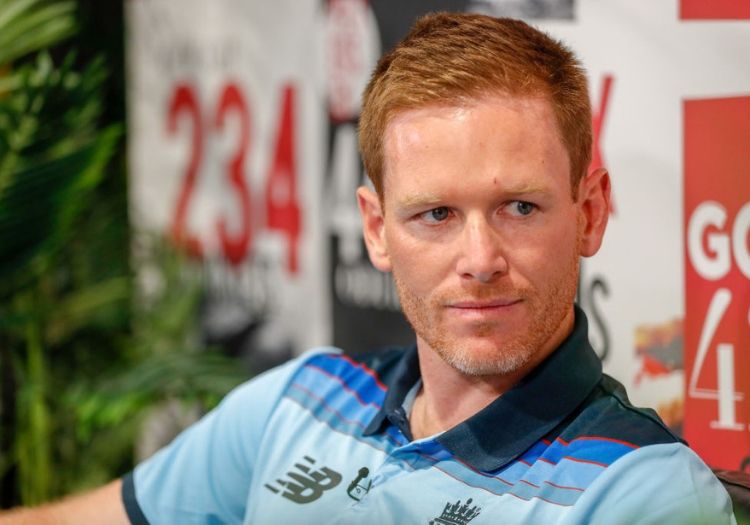 No captain in world cricket deals with spinners better than Eoin Morgan in the eyes of former international Monty Panesar.

Much has been made of England’s new-found success with the bat in ODI cricket, with no side scoring more than the 481 for 6 they made against Australia last year.

But when it comes to striving for World Cup glory, Panesar is in little doubt of who the key protagonists are.

In Moeen Ali and Adil Rashid, England have produced a destructive and economic twirling partnership to rival any spin duo heading into this summer’s showcase.

And Panesar believes it’s the captain who is to thank for their match-winning contributions.

“I think Eoin Morgan is the best captain in world cricket when it comes to using his spinners,” said Panesar, speaking on the latest leg of the ICC Cricket World Cup Trophy Tour, driven by Nissan.

“He understands when to bowl them more than anyone else in world cricket and that’s why he’s getting the best out of Moeen Ali and Adil Rashid.

“Adil is a wicket-taking option and Morgan knows exactly what works well for him, he allows him to set that example for other spinners in that team.

“There are so many other wrist spinners in the other World Cup teams but Rashid is the one who flights it more than the others.

“The likes of Rashid Khan, Adam Zampa, Ish Sodhi, they all fizz the ball but Adil is given the encouragement by Morgan to flight it up.

“He doesn’t mind if he goes for a few sixes, Morgan knows that getting one of those key batsmen out is going to be the real key as to whether a team makes a big score or not.”

With a batting line-up the envy of the world and fast bowlers scrapping out for places in the final XV, Morgan boasts plenty of welcome headaches ahead of the competition getting underway.

And with nine games to come and just 15 players to utilise before the knockout stages even get going, winning a World Cup will likely prove a mental battle as well as a physical test. 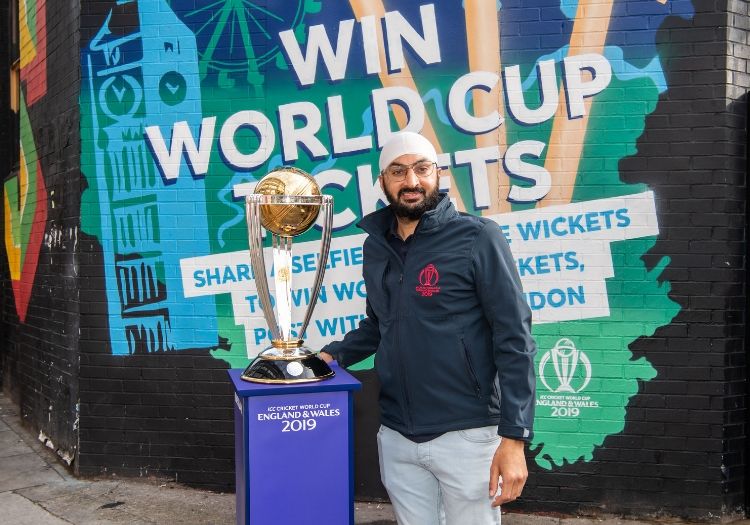 Panesar feels England are within touching distance of the World Cup

But with captain Morgan – who led England for the 100th time this week – steering the ship, Panesar believes England have a firm hand on the tiller.

“Big tournaments are an art in themselves because of that, it’s knowing when to play your strongest XI and knowing when you can get away with a couple of changes in there – you only have 15 in a squad so there’s not that much changing you can do,” added the 37-year-old.

“You have teams like Pakistan who don’t do very well in individual series but then they went to the Champions Trophy and they won it.

“They’re a dangerous team, in the World Cup they’re going to be there and they’re going to thrive off that energy, they love the buzz and their performances will go up 25, 30 per cent because of that.

“But Morgan will know that, he has a lot of experience with England and I’m sure will do a great job for the team.”