England were off the pace with bat and ball, while the South African fielding display was considerably improved from their showing in Bristol 24 hours previously 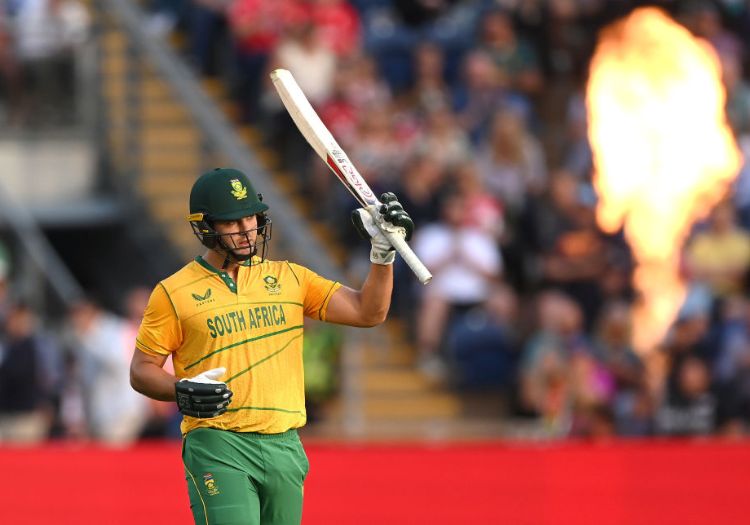 Rilee Rossouw re-announced himself on the international stage with a starring role as South Africa levelled the T20 series at Sophia Gardens.

Rossouw, six years after his last series for the Proteas, smashed an unbeaten 96 as the tourists posted 207 for 3, having been asked to bat first in South Wales.

It turned out to be more than enough to secure victory as England melted in the chase, with Tabraiz Shamsi returning excellent figures of 3 for 27 from his four overs.

England were off the pace with bat and ball, while the South African fielding display was considerably improved from their showing in Bristol 24 hours previously. The series will reach its climax in Southampton on Sunday.

South Africa made a fast start, with Reeza Hendricks and Quinton de Kock taking on the seam of Sam Curran and Reece Topley, meaning Jos Buttler had to turn to spin earlier than he might ordinarily have liked. 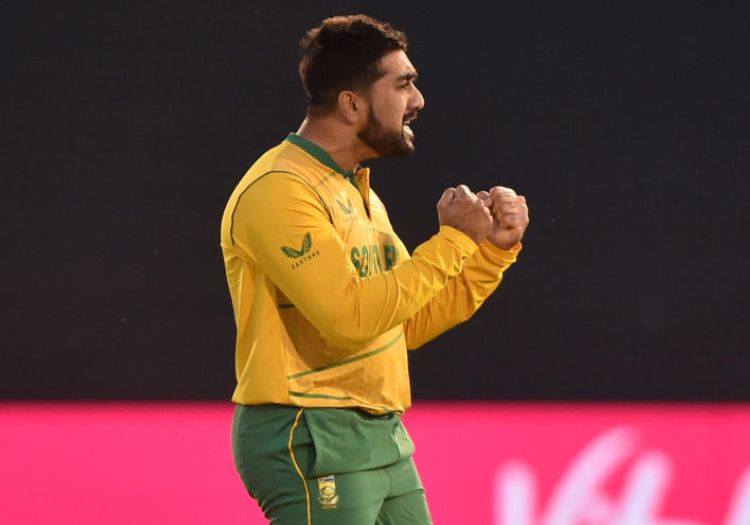 The decision to swap in Moeen Ali worked, however, when he removed de Kock - caught at mid-off trying to hit over the top for 15 - in the fourth over.

The dismissal did not derail South Africa. Rossouw joined Hendricks at the crease and the pair merrily took on the England attack, targeting in particular the short straight boundaries at Sophia Gardens.

Hendricks' knock was eventually ended at 53, when we was caught superbly by a back-pedalling Jonny Bairstow at deep square leg off Richard Gleeson, but Rossouw pushed on.

After half a dozen years in the international wilderness, much of which was spent as a Kolpak player in English domestic cricket, the No.3 reminded his country what they had been missing with plenty of clean striking down the ground to both seam and spin.

He lost Heinrich Klaasen as a partner - caught by Dawid Malan off Chris Jordan for 19 - but that mattered little as Rossouw thrashed his way to 96 not out by the close of the South African innings.

As he walked off at the interval, there was an air of frustration about Rossouw, understandable after Jordan's final over of the innings had only gone for four runs. On a personal and team level, it must have felt like job not quite done. In reality, it was anything but.

England would need their third highest successful T20I chase for victory, and they set out at pace - fuelled by Buttler.

The captain took a liking to Andile Phehlukwayo, striking the allrounder for 16 from three deliveries at the start of the fourth over before he holed out to Hendricks in the deep for 29. 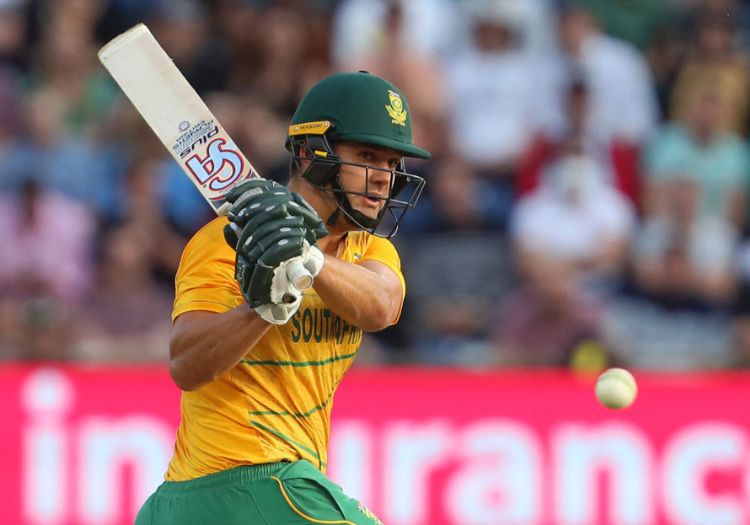 Dawid Malan did not last long, with the No.3 miscuing a slog sweep off Keshav Maharaj to give de Kock a simple catch behind the stumps for 5, and soon the rot set in for England.

Jason Roy, who never looked settled and seemed to be scrapping for every run, picked out Hendricks off Shamsi; Moeen was caught superbly in the deep by Keshav Maharaj off the leg-spinner; and Sam Curran was Shamsi's third victim, shuffling down the track but failing to clear the man at long-off.

England's commitment to a flexible batting order - in an effort to keep a left-right combination in the middle - showed no signs of slowing, but the tactic was not paying off.

Jonny Bairstow, the architect of the home side's win on Wednesday, made 30 before he tried to lift Kagiso Rabada over short third man only to be caught by a backtracking Lungi Ngidi, and when Liam Livingstone edged Phehlukwayo behind for 18, the gig was up.

Adil Rashid played on, via his pad, attempting to lift Phehlukwayo over fine leg, Jordan was caught behind off Ngidi's slower short ball, and Gleeson was caught behind - on review - by de Kock off Ngidi to complete a comprehensive victory for the visitors.