Since their relegation to Specsavers County Championship Division Two and an exodus of several key players, Durham have had to become been more reliant on their academy. However, it has shown no signs of stopping their production of top-tier talent 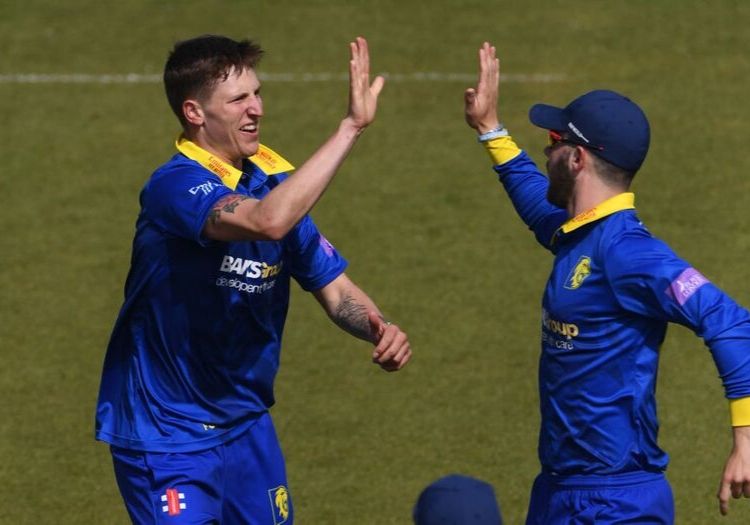 Durham’s academy manager John Windows is delighted with the approach of the club’s new management team in continuing to allow young players to thrive at Emirates Riverside.

The club have made a point to build around local talent, which has resulted in success not only on the domestic front, but also glory for England on the international stage in their World Cup and World T20 triumphs as well as past Ashes’ series.

At the end of last season, Durham announced a series of changes to their backroom staff. Director of cricket Geoff Cook left the club after a hugely successful tenure, while Jon Lewis also departed after a long-standing period as a player and coach.

Marcus North and James Franklin arrived to replace the duo, but have been assertive in their approach to keep the academy as the foundation of the first team, much to the delight of Windows and his fledgling stars.

“James and Marcus are charged with the success of the first team,” Windows said.

“They want to get the team promoted and to win competitions. James in particularly has to look at on-the-field performance.

“All the evidence is that they’re still intent on providing opportunities for young cricketers as there was before. It’s great for the club and for the youngsters in the region.

“It’s up for each county to run their side how they feel. Right back from when we first started, giving local lads the opportunity to play on the national stage, and hopefully the international stage, was the reason for the club starting.

“We were very fortunate under Don Robson, who engrained that mantra into Durham’s DNA. That’s the point of the whole organisation and long may that be the case.

“It’s great that the senior management and coaching staff give players the opportunity. It’s a great cricketing area with a lot of talent. You want the next generation of players to be as good as the ones before to follow in the footsteps of the likes of Steve Harmison and Paul Collingwood, and now [Ben] Stokes, [Mark] Wood and [Liam] Plunkett.

“There’s a great pride in playing for your home county and representing your region and family. It’s a nice environment that fosters that us-against-them mentality that has certainly born success on the field and further on at international level for England.” 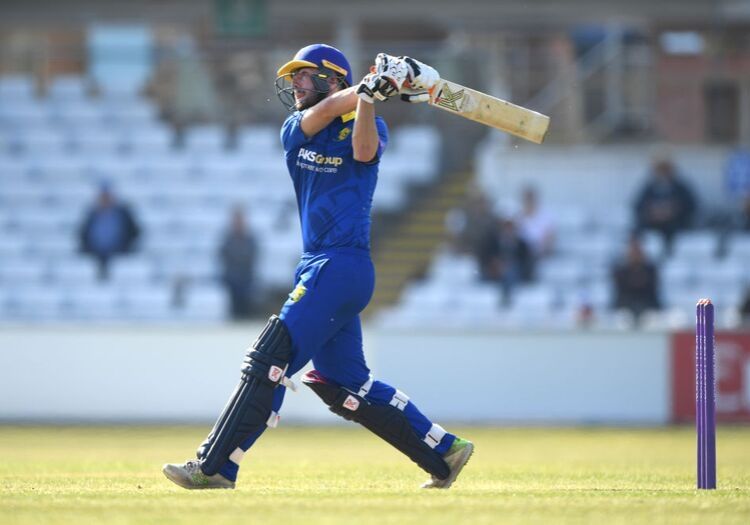 Since their relegation to Specsavers County Championship Division Two and an exodus of several key players, Durham have had to become been more reliant on their academy. However, it has shown no signs of stopping their production of top-tier talent.

Scott Steel and Matthew Potts proved their quality in the Vitality Blast, finishing in the top-15 and top-10 run and wicket columns respectively. Brydon Carse has produced excellent form in all three formats with the ball, producing career-best figures of six for 26 in Durham’s Championship win over Middlesex at Lord’s last week.

Windows has been delighted with the production of three players in adapting to the senior game and believes that their example will motivate the next crop of Durham youngsters.

He added: “Opportunities have presented themselves perhaps a little quicker than before. Scott Steel, Brydon Carse and Matthew Potts have had a huge opportunity presented younger than they would have if we hadn’t lost some of the experienced players.

“Time will tell if that’s a good thing or a bad thing. I would say it is great that the young fellas are getting the chance to cut their teeth and move forward accordingly.

“Sometimes it might be too early and some fellas don’t quite have the wherewithal, but these guys have taken the opportunity with both hands and have shown a great deal of maturity in their approach.

“Underneath Potts, Steel and Carse, it’s a spur on for the young cricketers to see that opportunities are there and if they work as hard as the fellas it may present itself within the next few years or sooner.”