Australia paceman Pat Cummins ruled out of IPL with back injury 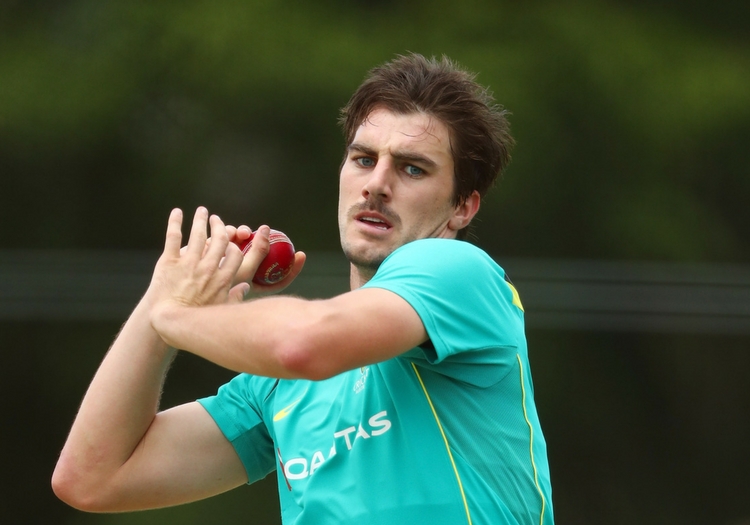 Australia's Pat Cummins has been ruled out of Indian Premier League with a "bone oedema in his vertebrae".

Cummins was due to play for Mumbai Indians but Cricket Australia have confirmed that the injury will keep him out of the tournament.

David Beakley, Cricket Australia's Bupa Support Team Physiotherapist, said: "Pat experienced some back soreness during the fourth Test in South Africa. Follow-up scans have confirmed that he has bone oedema in his vertebrae.

"It is important that Pat has time off bowling, to prevent the injury becoming more serious and consequently we have made the decision to rule Pat out of the IPL.

"Pat will now undergo a period of recovery and rehabilitation and we will look to re-scan him in a few weeks to assess the healing.

"Following this we will be in a better position to decide on Pat's return to play timeline including participation in the limited overs tour of the UK."

Cummins has a history of injury troubles but had come through 13 straight Test matches - taking 59 wickets at 24.66 in that period.

Australia's next international engagement comes in the shape of a five-match ODI series and one-off IT20 against England in June.

Cummins' Australia team-mate Mitchell Starc has also been ruled out of the competition.