CPL team of the week: Who joins Corbin Bosch in our XI? 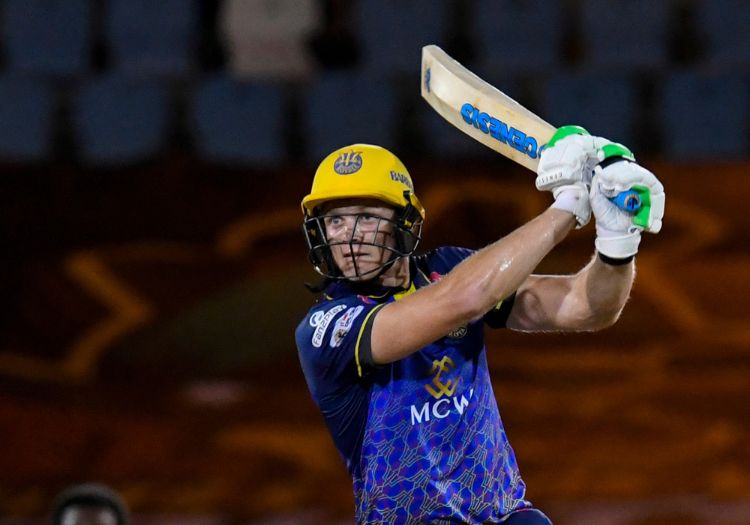 In association with Rario's all new-cricket strategy game, take a look at the CPL team of the week and get involved.

Johnson Charles has been in phenomenal touch at the top of the order for St Lucia Kings, scoring 219 runs in four matches over the past seven days, including two half-centuries, and now sits top of the CPL run-scoring charts. He blasted 62 runs off 39 balls against Jamaica Tallawahs and finished not out on 87 (51) against Guyana Amazon Warriors, including six fours and five sixes. Steady knocks of 29 (25) and 41 (32) demonstrated his anchoring capabilities.

A mixed week for Quinton de Kock but he played two crucial knocks at the top of the order for Barbados Royals, scoring 44 (34) against Trinbago Knight Riders – including providing a steady hand during his 85-run partnership with Kyle Mayers - and 64 not out (53) against Jamaica Tallawahs. In the former, he also took three catches behind the stumps to remove Colin Munro, Tim Seifert and Kieron Pollard.

There was a real tussle between Obed McCoy and Kyle Mayers for a spot in this XI but on this occasion, the allrounder gets the nod. With the bat, he lit up his side's clash with TKR with a blistering 52 (33) and also made a good start (33 off 26) against St Lucia Kings. With the ball, his figures of 1 for 11 off three overs against Jamaica Tallawahs – including the wicket of opener Brandon King for 0 – were particularly impressive. The 30-year-old is growing into his role as Barbados' opening bowler. 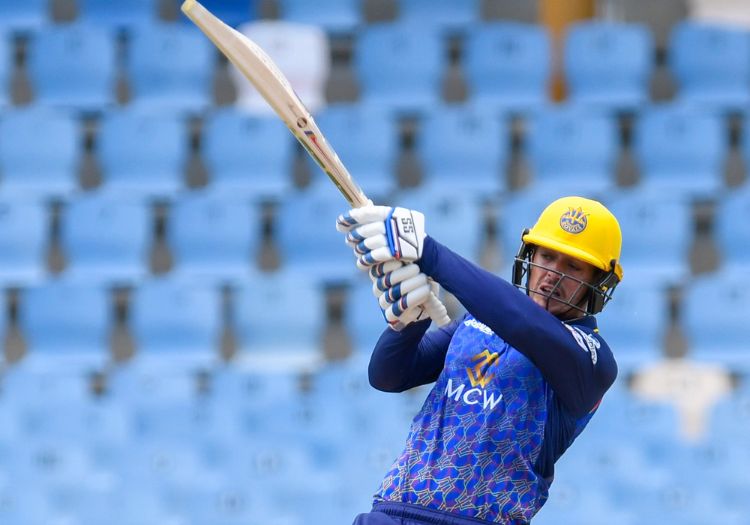 The South African had a quiet start to the week, scoring two not out at No.5 against TKR, but finished with a bang, smashing 81 runs off 50 balls against St Lucia Kings and a further 56 runs (49 balls) against Jamaica Tallawahs. In the latter match, he also picked up a wicket, dismissing Imad Wasim and conceding just four runs from his one over of right-arm pace.

This is a very Barbados Royals heavy XI but with five wins on the bounce, they have been the standout team. Central to their success has been captain David Miller, with the South African consistently making useful contributions with the bat. Appearing at No.3 against TKR, he thrashed 60 runs off 36 balls before dropping down to No.5 against St Lucia Kings and sealing the win with a swift 29 not out (18). He ended his week with a textbook finisher's knock of 17 (8) against  Jamaica Tallawahs. 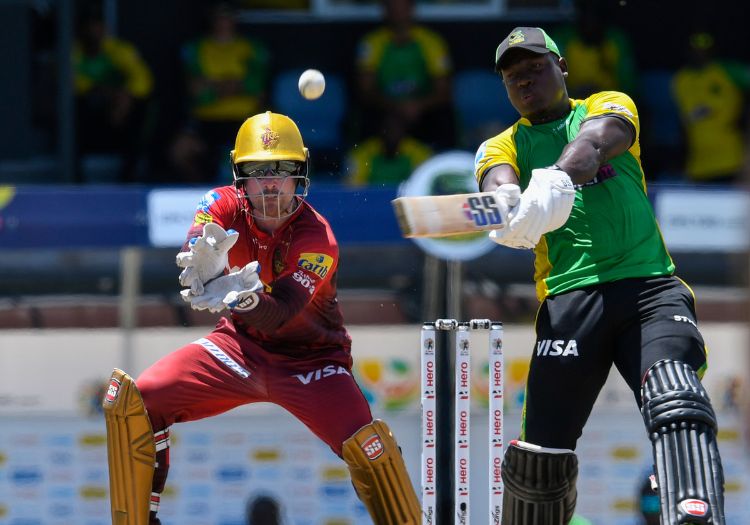 Another captain who has enjoyed a good week with the bat. After scoring a disappointing seven against St Lucia, Rovman Powell bounced back against TKR with a boundary-laden 67 off 49 deliveries (six fours, four sixes). A second half-century (52 off 31) followed against Barbados Royals, taking him to 200 runs for the season. No one has scored more sixes (15) than Powell while 142 of his runs have come from boundaries.

Raymon Reifer scored his first half-century of the 2022 CPL against St Lucia Kings, posting 62 off 41 as his teammates struggled with the bat, and also contributed 41 (26) against Barbados Royals. His partnership of 90 (61) with Powell against TKR is the highest fourth-wicket partnership in the competition to date and the fourth-highest overall.

He hasn't been particularly consistent or headline-grabbing but David Wiese has put in a couple of under the radar performances for St Lucia Kings. Against Jamaica Tallawahs and Barbados Royals, he chipped in with handy knocks of 20 (15) and 28 (21). With the ball, he has been quietly efficient, taking 2 for 31 against the Tallawahs, 0 for 20 against the Royals (three of his teammates conceded in excess of 10 runs an over), and 3 for 17 against St Kitts.

Alzarri Joseph continues to lead the way with the ball, picking up six wickets in the second week of the CPL to take him to 12 for the competition. The pick of his performances came against Barbados Royals, when he struck three times on his way to figures of 3 for 32, while he picked up a further two wickets and bowled a maiden against St Kitts & Nevis Patriots, finishing with 2 for 19.

He's only been used sparingly by St Lucia Kings, but when he has played Jeavor Royal has been impressive. Against Jamaica Tallawahs, he picked up 1 for 11 from three overs, bowling 11 dot balls and conceding just one boundary, and also ran out Brandon King. Three days later, he collected 2 for 17, dismissing both Shai Hope and Colin Ingram and again conceding just one boundary.

Technically, we're only allowed four overseas players in the CPL but it's not like we'd ever field this team and Mohammad Amir has been too impressive to ignore. He picked up three wickets against St Lucia Kings, 2 for 15 against TKR (Sunil Narine and Nicholas Pooran), and 1 for 26 against Barbados Royals. In 12 overs this week, he conceded just four boundaries and bowled 29 dot balls. Only Joseph (12) has taken more wickets than Amir's 10 while his economy is 5.55.