CPL TEAM PREVIEW: Daren Sammy's side have not inspired in recent years but with Andy Flower at the helm, will St Lucia find a new gear in 2019? 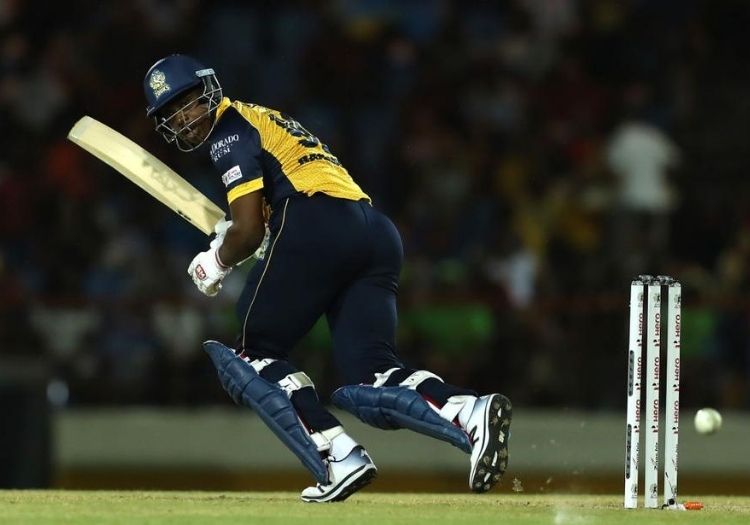 In their various guises, St Lucia have consistently underwhelmed in the CPL and 2019 was another campaign to forget. They won one of their first six matches and suffered some heavy losses along the way.

St Kitts and Nevis, Trinbago Knight Riders and Guyana Amazon Warriors prevailed by six, seven and wickets respectively, while Barbados Tridents claimed a 71-run success. The gap between them and the rest appeared to grow.

Key to their problems was the failure to keep players for the duration of the campaign. Colin de Grandhomme, Cameron Delport, Hardus Vijoen and Thisara Perera were all only available for a section of the season, meaning selection lacked consistency.

Mohammad Nabi: The Afghanistan star is back in the CPL after a single year with St Kitts and Nevis in 2017, when they reached the final only to be defeated by Trinbago Knight Riders in a closely contested clash.

Nabi enjoyed a decent campaign, taking nine wickets at 24.77 and scoring 98 runs at 24.50. Since then, he has been to the Big Bash, Vitality Blast and IPL to apply his trade and returns to the CPL a player well-versed at this level.

Rahkeem Cornwall: Everyone's favourite cricketer returns after enjoying a fine 2019 campaign. He was the Zouks' highest run-scorer (254) and of players who batting five innings or more possessed the best strike-rate in the competition (190.97).

Aside from repeating that potency with the bat, the challenge will now be trying to improve his form with the ball (one wicket at 134 in 2019). Either way, he lends some badly-needed personality and not to mention quality to this Zouks team.

There is plenty of power at the top of the order in the form of Andre Fletcher and Cornwall and you can expect Zouks to get off to some fast starts. Equally, down the order there are some superb finishers in the form of Nabi and Sammy. They have an international-calibre batting line-up.

Few squads have been stripped of talent like the Zouks roster. Rilee Rossouw, Colin Ingram, Anrich Nortje, Noor Ahmed and Jonathan Wells all miss out and it leaves an already struggling group further off the pace. Chris Gayle has already confirmed his decision not to play after withdrawing from the draft.

Of the experienced figures, Roston Chase has played very little cricket at this level and skipper Sammy's best days are firmly behind him. There is a solid battery of quicks, but plenty rests on their shoulders.