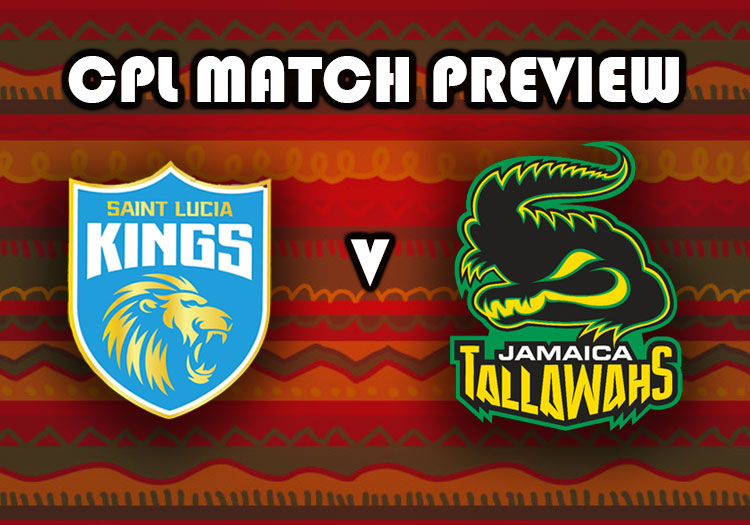 The match is scheduled to take place at 7pm local time (GMT-5) on Wednesday, September 7.

This game is due to be staged at Daren Sammy National Cricket Stadium, St Lucia.

This is bottom against top, with Tallawahs unbeaten and Kings struggling without a point on the board.

Brandon King's regeneration after leaving Guyana Amazon Warriors has started well; he's the leading run-scorer in the competition, providing the necessary support to Rovman Powell, Jamaica's captain, who is yet to be dismissed in two wins over St Kitts and Nevis Patriots and Guyana Amazon Warriors.

St Lucia were reduced to 7 for 4 in their last game, a forlorn chase against Barbados Royals that started badly, briefly looked it might be saved by rain, and then almost had a remarkable ending. They could at least be encouraged by Faf du Plessis' 20-ball 47 in his first game of the tournament. 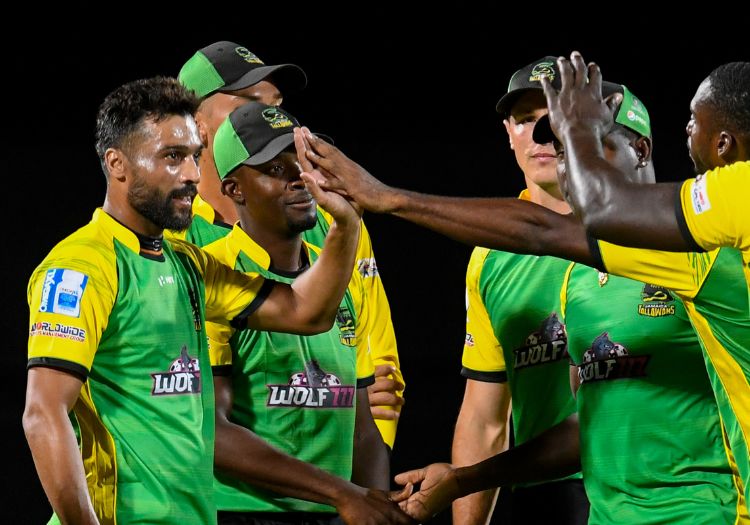 Rovman Powell's knock against Guyana Amazon Warriors was an effort of supreme maturity, blocking back the spinners for all he was worth - he made just eight runs in 24 balls against Imran Tahir, Tabraiz Shamsi and Gudakesh Motie - before unleashing against the seamers, smashing 36 in just 14 deliveries.

In return, though, Wiese and Tim David bring plenty of middle-order firepower. With two defeats to start the competition, Kings could do with the overseas duo finding form before it's too late.

Tallawahs captain Rovman Powell, who played so brilliantly in the win over Guyana Amazon Warriors, is nursing a bruised shin but hopes to be fit. His unbeaten 44 is why Jamaica remain unbeaten after two games. Leg-spinner Sandeep Lamichhane has arrrived.

For St Lucia Kings, Faf du Plessis, Tim David and David Wiese all made their first appearances of the tournament on Sunday after arriving from The Hundred.

Tickets are still available for this fixture, ranging from $4 to $17. There is also the option of the $125 VIP stand.

There is predicted to be rain around Saint Lucia through most of the day. Temperatures will sit at 31 degrees Celsius meaning if the inclement weather does clear then play should be possible. 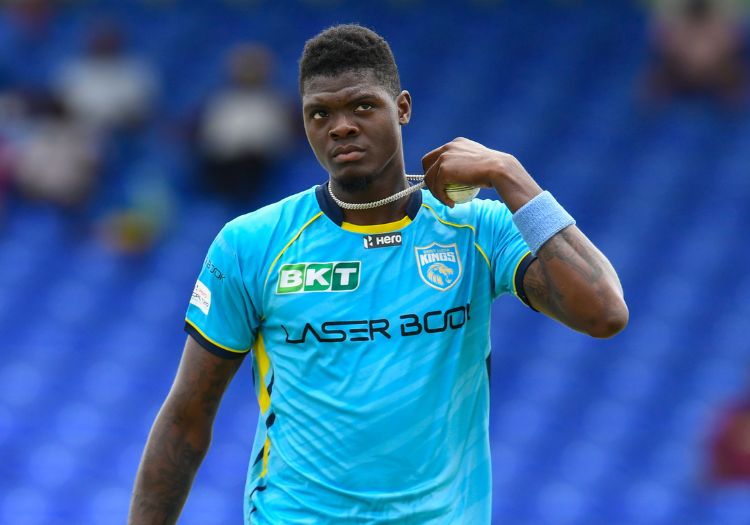 St Lucia Kings are still without a win (CPL/Getty Images)

Jamaica Tallawahs start as 11/13 favourites, while Kings are available at 1/1.