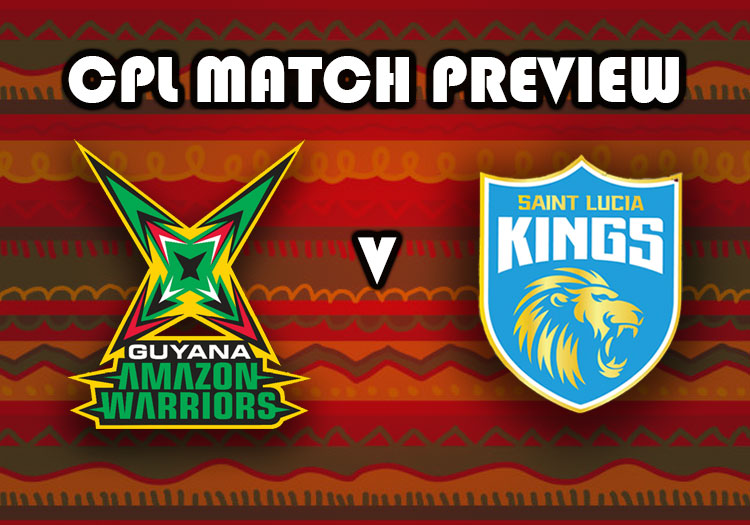 The match is scheduled to take place at 7pm local time (GMT-4) on Thursday, September 22.

Whilst the St Lucia Kings have certainly had the stronger season, winning four of their games so far as opposed to the Guyana Amazon Warriors' two, the home side head into the match with much-needed winning momentum.

Jamaica Tallawahs' formidable bowling attack could not hold down Shai Hope (60 from 45 balls) and Odean Smith (42 from just 16 balls) as the Warriors posted 178 for 8 from their 20 overs, a score that proved defendable with the bowling of Imran Tahir, Shakib al Hasan and Gudakesh Motie spearheading their attack.

The Kings will rely heavily on their in-form openers Faf du Plessis and Johnson Charles, who average more than any other opening pair in the competition. 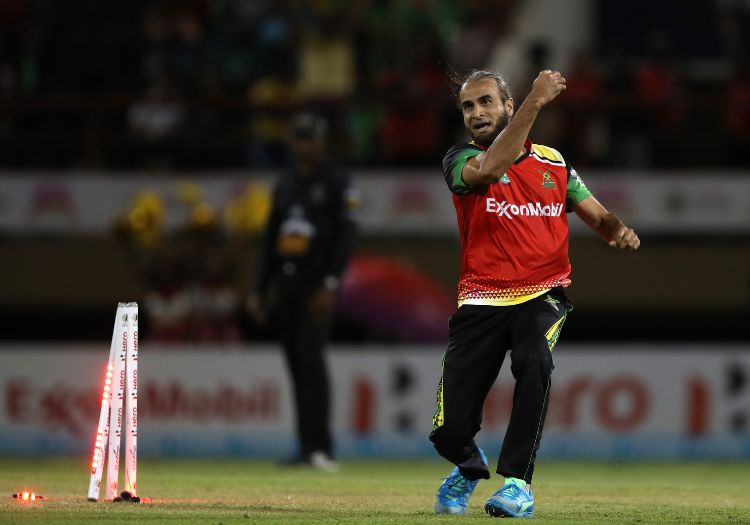 Without a doubt, the question for the Warriors is whether Hope can hold an innings together two games in a row. If Chandrapaul Hemraj, Shimron Hetmyer and Hope can lay a base, they can be confident in the ability of Romario Shepherd and Smith to close out the innings. They will also need to find an answer to the classy Kings' top-order batters.

The Kings will likely use Roston Chase with the new ball to make early inroads and heap the pressure on the Warriors' middle order, as he did in their last game against Trinbago Knight Riders.

Guyana are unlikely to change a winning formula, bringing in Rahmanullah Gurbaz at the top of the order for Paul Stirling who was, up until the Tallawahs game, their opener of choice.

The Kings will continue to look to Adam Hose to fill the void left by Tim David who left the squad to join Australia in India last week.

Tickets are still available for this fixture, priced at $10. There is also the Premium All-Inclusive option at $150.

The forecast in Guyana is mostly cloudy with highs of 30 degrees Celsius and a chance of showers in the morning. 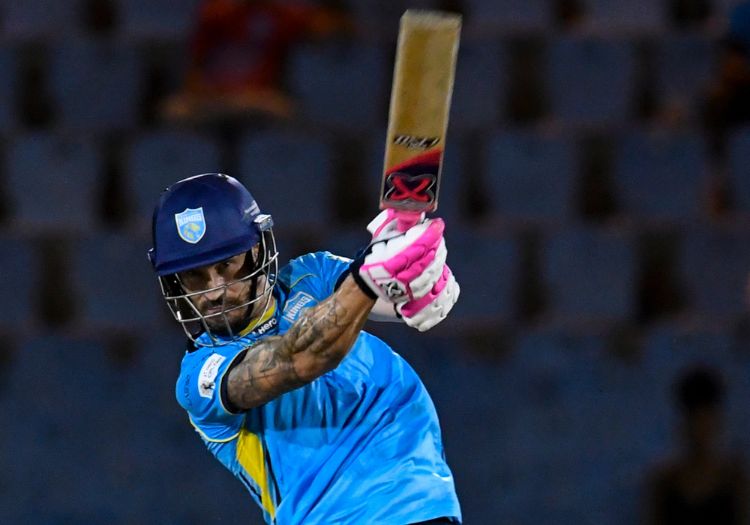 Difficult to call given the Warriors' recent form on their home ground. However, even if they bring their spinners into the game early, the du Plessis-Charles partnership will be difficult to get past. Kings win.