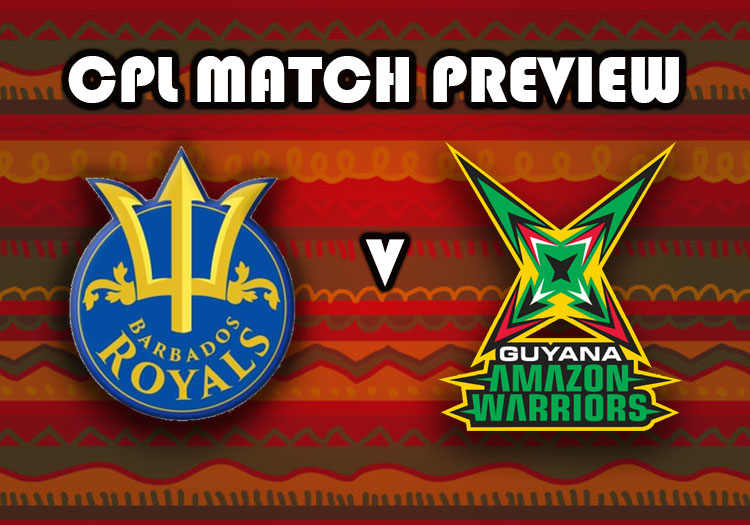 The match is scheduled to take place at 10am local time (GMT-5) on Sunday, September 18.

This game is due to be staged at the Brian Lara Cricket Academy on Trinidad.

Barbados Royals are at the top of the CPL table, four points clear of second-placed Jamaica Tallawahs. The Royals won their opening six matches but suffered a surprise six-run DLS loss against the Tallawahs last time out.

Guyana Amazon Warriors, meanwhile, are at the foot of the table, with one win from five matches - a six-wicket win over St Lucia Kings. They are by no means out of contention for the knockout stages, sitting just two points behind fourth place, but suffered a disappointing 26-run defeat against fellow strugglers TKR in their most recent outing. 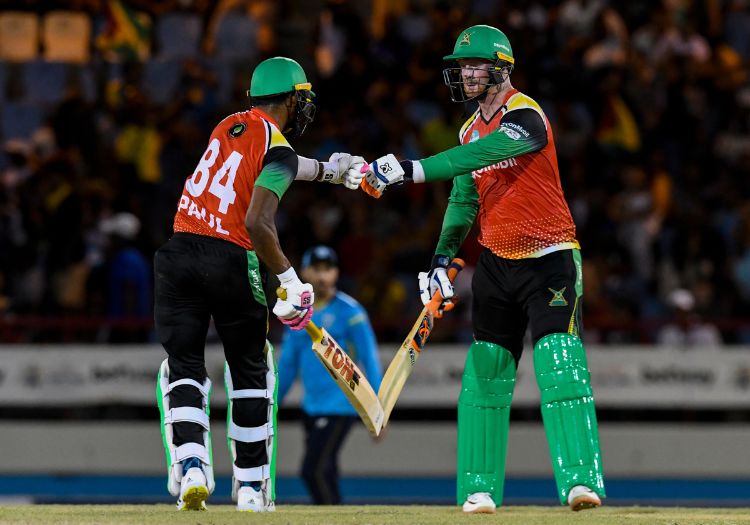 Barbados Royals captain David Miller will be the player every Guyana Amazon Warriors bowler will be hoping to capture the wicket of. The South African is flying with the bat in the middle order, scoring 166 runs at a strike rate of 155.14 and always seems to be around to anchor his side's innings after a shaky start or play a finisher's knock as the situation demands.

He's only been dismissed twice so far in the 2022 CPL, both times by pace bowling - perhaps it's time for Odean Smith or Romario Shepherd to step up with the ball.

Neither side has any new injury concerns. Guyana Amazon Warriors have favoured consistency in selection, using eight players in all four completed matches. Barbados Royals, by contrast, have already used 16 different players.

Tickets are still available for this fixture, priced at $19. There is also the Premium All-Inclusive option at $81.

There is a 50 per cent chance of rain throughout the day in Trinidad which really leaves this game hanging in the balance. 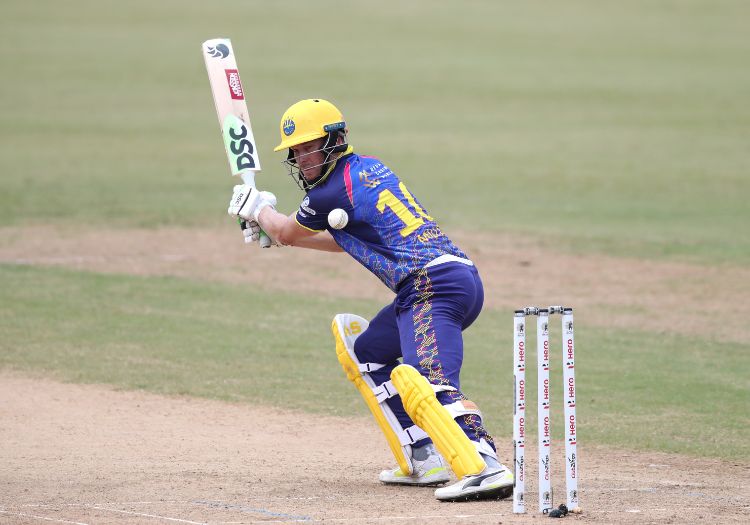 Barbados Royals are the favourites, with odds of 4/6. Guyana Amazon Warriors are available at 13/10.

Barbados Royals have only lost once in seven matches and have the fire power with the bat to blow the Warriors away. Royals win.