NICK FRIEND - EXCLUSIVE: ECB managing director of county cricket Neil Snowball confirmed that a more appropriate position for the final would be set out in next year’s calendar 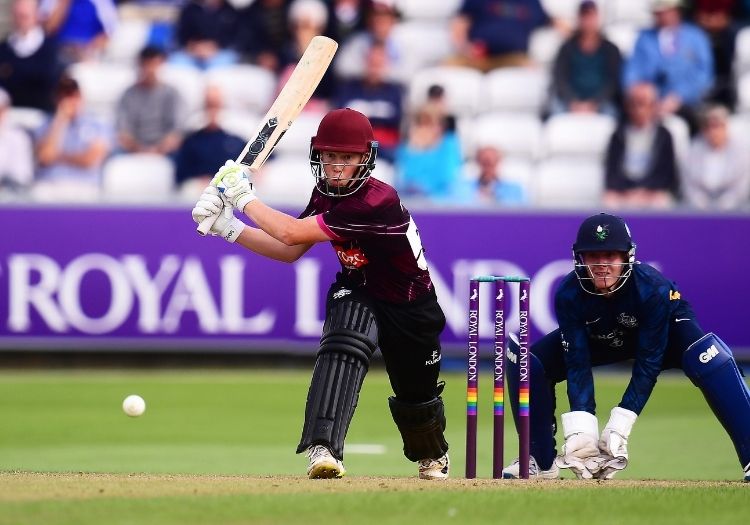 The Royal London Cup final will return to a weekend slot next year.

This season’s 50-over centrepiece takes place next Thursday at Trent Bridge, but a midweek conclusion to the tournament is a “one-off”, according to ECB managing director of county cricket Neil Snowball.

The competition has already undergone significant changes this year, with The Hundred being played out concurrently and all 18 counties missing several of their best white-ball cricketers. As a result, more than 100 players have made List A debuts this summer.

Speaking exclusively to The Cricketer in a wide-ranging interview to be published next week about the state of the county game, Snowball confirmed that a more appropriate position for the final would be set out in next year’s calendar.

“That was a one-off for this year,” he said. “It was just that in terms of available Saturdays and broadcasts, it would have had to go right into September.

“Also, it would be good to get more of a gap between the semi-final and the final, so there’s more time for members of those clubs to get tickets and things like that.”

For the counties that have reached the knockout stages of the tournament, the turnaround between now and the final leaves little time for supporters to commit to time off work, buy tickets or plan journeys. Essex face Yorkshire on Saturday, with the winners travelling to Wales to play Glamorgan on Monday, while Surrey take on Gloucestershire on Sunday, before a semi-final up in Durham.

Thursday’s final – just 48 hours after the second semi-final – will be the first to be held at Trent Bridge, having previously been a Lord’s affair and one of the most sacred days in the domestic schedule.

Snowball, however, has challenged Nottingham to make the occasion its own, admitting that the event is no longer the pinnacle of the summer. 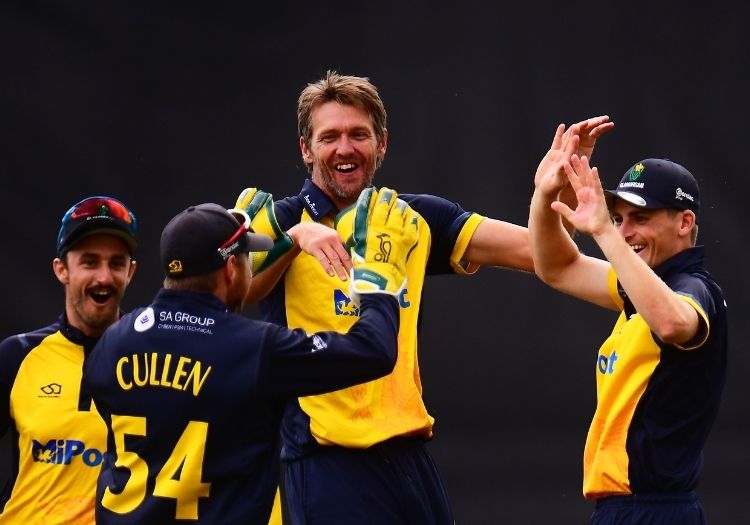 Glamorgan won their group to progress to the semi-finals

“If you look at the Blast and the prevalence of T20 cricket and Finals Day, that has become probably the biggest day in men’s domestic cricket. I think there is a role alongside that for the RL50. From a scheduling point of view, we are always looking at that. It’s not great this year, it’s not ideal. You’ve got the RL50 final on a Thursday at Trent Bridge for the first time.

There had briefly been speculation in the week leading up to the start of the Royal London Cup that the competition might be in jeopardy, with a spate of Covid-19 cases causing chaos in the domestic game: Derbyshire’s County Championship clash with Essex was abandoned, along with the cancellations of two subsequent T20 Blast fixtures, while Kent were forced to cobble together an entirely new squad after their T20 team went into self-isolation.

The advent of The Hundred and the lack of red-ball cricket in the build-up to England’s Test series against India have led to renewed public debate about the intricacies of the summer schedule and how best to fit four competitions into a short season.

Snowball insisted, though, that the List A competition would be going nowhere.

“Certainly not on my watch,” he said. “The reality is that the counties and the players wouldn’t let it happen. For all of the domestic players involved in the Hundred, there are 300-odd who aren’t involved in The Hundred. So, they want to be playing good-quality cricket through the heart of the summer.

“There is no way I’m going to sit here and claim that we’ve got all the best white-ball cricketers playing in the RL50 because clearly we haven’t. They are playing in The Hundred. 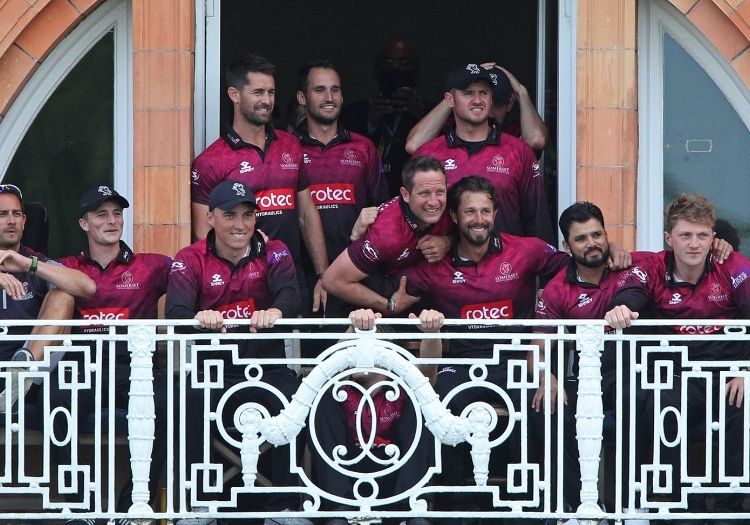 “There has been a lot of debate about the RL50 this year and, I’ll be honest, I’ve really enjoyed what I’ve see so far.

“We’ve had some great 50-over cricket played in July, we’ve seen fantastic crowds at a number of outgrounds. That is fantastic. Yes, there has been some criticism. Some people have said that it’s only second team cricket, but that’s not what the lads who are playing would say if you look at all those opportunities.

“It is important. It gives them the chance to play first-class cricket, hopefully then to get onto the England radar. If you look at what happened earlier this year when we lost the whole of the ODI team that was about to play Pakistan, if you look at the squad that we managed to pull together in 12 hours, they then went on to win 3-0, which shows the depth of white-ball talent in the counties. I know the counties were very proud of that, as was I.”

He also expressed his hope that, in time, the opportunity might open up to do “something creative” with the National Counties, perhaps in the Royal London Cup. Showpiece games between the National and first-class counties were first arranged last year but postponed, while only a smattering of this year’s rearrangements went ahead.

Part of the reason for putting those games on, he said, was to “see how that played out and see if it was good, competitive cricket. That is with the view of saying: ‘Well, is there something else we can do with the RL50?’ There have been ideas knocking around with getting Scotland and the Netherlands involved like there used to be with the Pro40. That’s definitely one of the things we want to look at.”