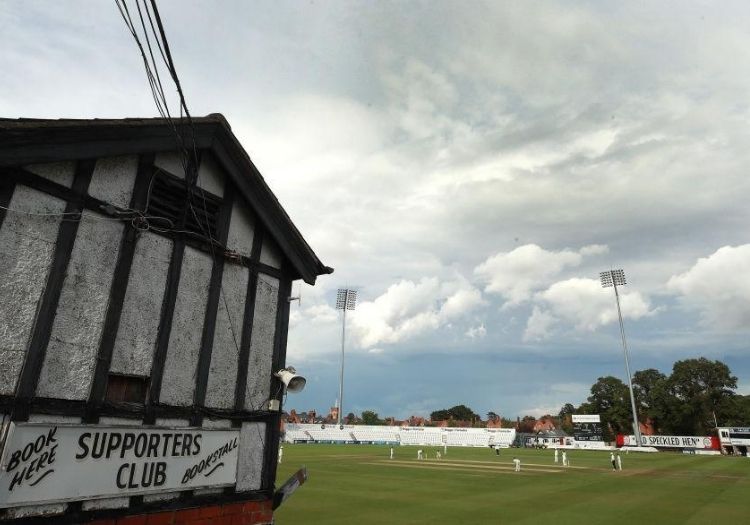 County players can be offered summer contracts for 2021 in an effort to prevent a stream of departures at the end of the season amid a series of measures announced by the Professional Cricketers' Association.

Previously deals had to cover a 12-month period but in an effort to stop players being offloaded in vast numbers at the end of the current term a bylaw in the County Partnership Agreement has been altered for next year.

It will allow the 18 first-class counties to employ players purely for when cricket is scheduled, but they must still be paid the minimum wage of £27,500. If teams wish to hand-out 12-month extensions they must offer deals worth at least £24,000.

One hundred and thirty-four players are out-of-contract at the end of the campaign but the new measures should ensure counties are more financially capable of keeping hold of their squad.

The PCA have also announced that rookie contracts, which would normally be upgraded for 2021, can be extended, starting at £16,000 for 18-year-olds. Furthermore, players in the final year of an academy deal can also pen extensions.

A points system has been introduced to allow rookie players to progress onto full contracts. Two points are awarded per outing in the Bob Willis Trophy, and one for the Vitality Blast.

Earlier this summer, several counties - with the exception of Surrey and Lancashire - furloughed playing and administrative staff as the campaign was delayed until August 1 due to the coronavirus pandemic.

Even as rain ruined the weekend, Darren Stevens found time to take his 800th professional wicket

Additionally, £1 million worth of domestic player prize money for this season was handed over in advance to help with the financial short-fall.

Nevertheless, the immediate future poses a number of problems for the 18 FC counties, with fans still not permitted into venues and many revenue streams having dried up.

PCA chairman Daryl Mitchell said: "These actions have been taken given we were faced with 134 players out of contract as ‘pre-season’ began in July and the uncertain financial future of the game.

"Although many of these players have now been awarded new deals or moved counties, we need to be flexible and do everything to protect jobs for our members.

"Throughout this crisis we have worked collaboratively with the first-class counties and the ECB to represent player views and the continued engagement and cooperation of the PCA reps and the wider playing group has been vital.

"I understand these measures are not ideal but given the situation presented to us by the ECB and the first-class counties, they are necessary to maintain as many members in employment as possible in 2021 and to enable them to continue their careers beyond.

"It is important for us as players to understand the gravity of the challenge the game now faces and act as a responsible stakeholder in the game as we move forward together. The next set of talks with the counties and the ECB will happen following the ECB’s emergency budget in mid-September."