Banton (126), a late concussion replacement for Lewis Goldsworthy, was one of three Somerset batters to reach three figures in a match which saw only 16 wickets fall across four days 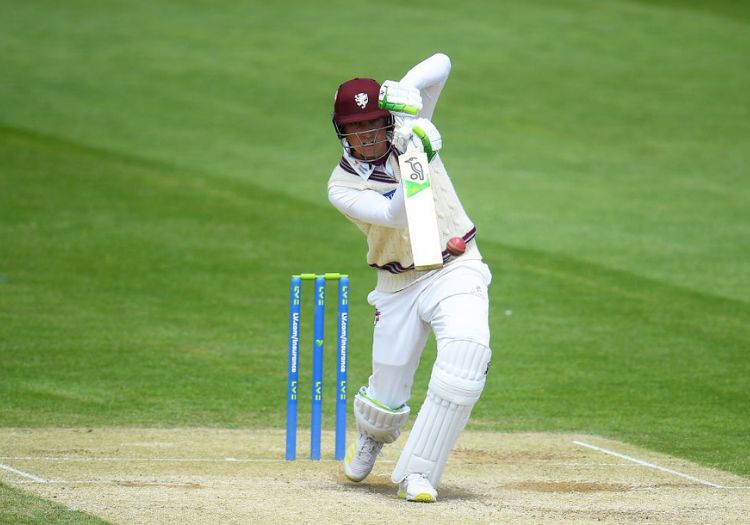 Super-sub Banton only entered the match at the beginning of the day as a concussion replacement for Lewis Goldsworthy and enjoyed himself with a scintillating 126 off 120 balls.

Rew, the 18-year-old who only made his Championship debut last month, was the picture of serenity throughout his vigil. As Nick Browne and Matt Renshaw before him, he ground the bowlers down and ended unbeaten on 101.

Essex's title hopes took a massive hit against Surrey last week, and this stalemate all but ends them, while Somerset remain in the relegation places – both sides taking 12 points away from the Cloud County Ground, Chelmsford.

The Somerset scorecard became a curiosity at the start of the play. Seven batters had started their innings, three had been dismissed, and four not out batters were listed.

Tom Abell had already halted his innings on 90 after injuring his hamstring on day three while attempting a quickly run second. Head coach Jason Kerr said a scan would likely take place on Friday once the squad arrives back at Taunton – with Hundred side Birmingham Phoenix most keen to hear the diagnosis. 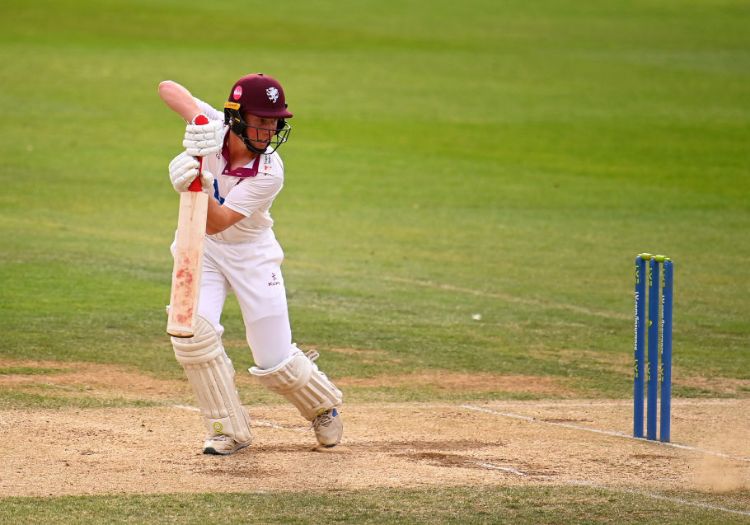 While Abell could technically continue, Lewis Goldsworthy's absence from the match was permanent. The 21-year-old had turned his head into a Shane Snater short delivery, but despite undergoing two concussion tests on the field, it was decided overnight that his condition had worsened.

Banton replaced him in the XI and showed an attacking flair rarely seen during this match. He seemed particularly keen to get on top of Simon Harmer with sweep shots, often from well outside his off stump.

He had previously topped out at 79 in the Championship but strolled to his ninth career fifty, and third of the season, in 66 balls. The gas was well and truly turned on in the 146 over as he took Dan Lawrence down.

Three times in that single over he swung high over deep midwicket and towards the Somerset tent, just to add a flourish he slog-swept another six in the following over off Harmer. Matt Critchley wasn't immune from the Banton barrage, with two more huge heaves over the leg side soon after.

Banton, who had scored 92 runs in the morning session, had only played 27 first-class matches ahead of this match and went to three figures in 104 balls with a flick to the leg side and a fist pump.

At the other end, Rew accumulated with his compact set-up. Risks were rarely taken, but reverse sweeps were consistently timed impeccably. He reached his maiden century in 209 balls.

Rew and Banton put on 164, with 199 runs in total added for the fourth wicket, before the latter was caught at long-on, soon after he had been dropped in the same position.

Rew and Lewis Gregory ticked through another 70 runs before Gregory was run out and Craig Overton was stumped before tea, which brought a declaration with a 100-run lead.

Browne, who had been left 234 not out in the first innings, only lasted five balls before edging Peter Siddle to Renshaw at first slip but that is where the excitement started and ended as Tom Westley and Paul Walter dropped anchor.

The game was put out of its misery at 5pm having seen 1,140 runs and only 16 wickets fell across four humdrum days.