The Hundred: The competition at the centre of the women's game's restructuring 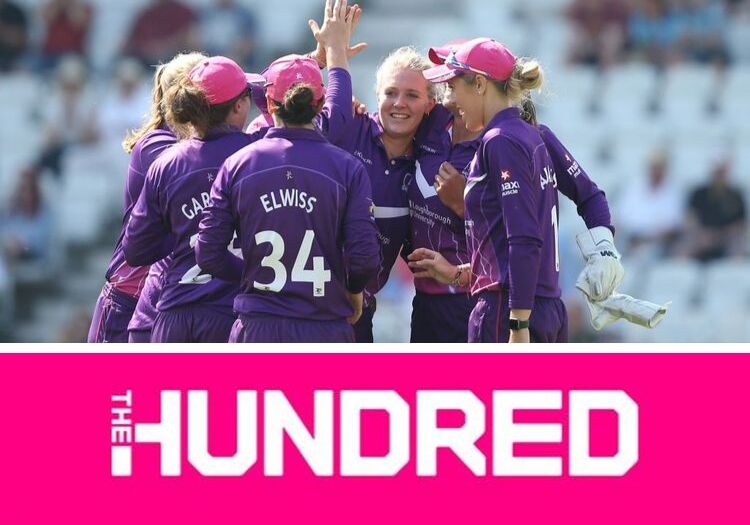 For women’s cricket, The Hundred is more than just an additional competition – it will be at the apex of a full-blown restructuring.

Out goes the Women’s County Championship – the one-day competition for all 35 first-class and non-first-class counties, plus Scotland and the Netherlands – and in come eight regional centres of excellence in line with the eight new teams created for the Women’s Hundred.

That demands serious investment. So a fresh £20m has been pledged to the women’s game from the ECB over two years, split roughly equally between performance and participation.

The ECB have not got everything they wanted: they were made to climb down over plans to do away with women’s county cricket altogether, after six county boards reportedly threatened to form their own breakaway league. So the Women’s Vitality Blast is set to continue in May and June 2020 and 2021, and counties could theoretically arrange bilateral fixtures.

That will still leave a number of amateur county players – perhaps those not quite good enough to make the grade at the centres, or who wish to stay in full-time jobs – expected to make do with club cricket for much of the time. Some club stalwarts say that women’s club cricket has actually got less competitive in recent years, due to the best players playing for their county.

Clare Connor, the ECB’s managing director of women’s cricket, will have been keenly aware that any new televised short-form competition would seek to place men’s and women’s cricket on a similar pedestal and under the same branding. That was surely much of the new competition’s attraction to the BBC, which is proud of its coverage of women’s sport.

That presented a stumbling block, as there is a group of 21 ECB-contracted professionals at the top end, and a domestic pool underneath who have struggled for access to an elite existence.

The Kia Super League was a major step to remedying that, but after four seasons, it will be cast aside to make way for The Hundred. Pay for domestic players is to be significantly hiked.

This being the tangled web of English cricket, drawing the boundaries for the eight regions will have been a fraught process for the ECB. The elite development of players will fall to these centres of excellence and their feeder academies. There will be professional levels of coaching, training, science and medicine, and the eight teams will compete against each other in 50-over and T20 competitions.

The existing regional development centres, which the ECB brought in to shadow the KSL, will remain in place until October 2020. 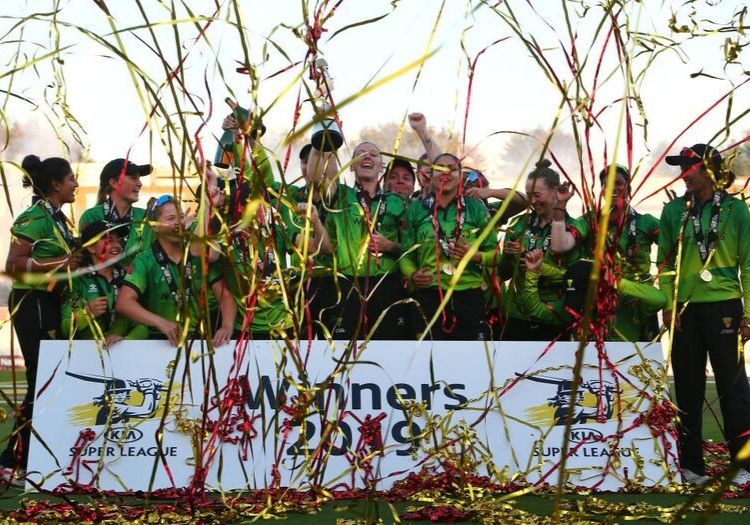 All this means new layers of coaching and management: a head coach will report to a director of cricket; personnel will then be sub-contracted to The Hundred for the few weeks. All KSL personnel will be expected to apply for these new jobs.

These are groundbreaking new professional roles. So far, five of the eight head coach roles are filled by women. The Australian Lisa Keightley will coach London Spirit; Charlotte Edwards will head up Southern Brave; Danielle Hazell will helm Northern Superchargers; Salliann Briggs will be at Trent Rockets; Lydia Greenway is set to coach Oval Invincibles.

Matthew Mott, the Australia women’s coach, returns to Cardiff with Welsh Fire. Manchester Originals and Birmingham Phoenix are yet to announce their women’s coaches.

Beth Barrett-Wild, who worked for MCC before moving to the ECB and is well known by the England players, has been appointed to oversee the Women’s Hundred.

The player selection process for the women will be different to the men’s, too. As Edwards has said, the depth of the women’s game means it cannot yet be exposed to a draft.

The ECB are calling their selection process “a two-stage, open-market system”. In the first round, between September 1–30, each team will sign two players on the England Women’s central contract list.

Over stage two (October 1–May 30), they will sign the remaining 13 from across three different pools: one of the remaining centrally-contracted England players, three overseas each and the remainder made up of domestic players.

By necessity, matches in The Women’s Hundred will be shared around the counties which are on the specific team boards in partnership with the host ground. There are even some cases of outgrounds being used: York and South Northumberland will stage Northern Superchargers games; Beckenham will host Oval Invincibles.

The Hundred final is set to be on August 14, the night before the men’s final.

Gloucestershire chief executive Will Brown told The Cricketer: “The final for the Women’s Hundred has yet to be located, and I’m sure we, like many other counties, would be very interested in hosting that.”

The ECB, BBC, Sky and others will give the Women’s Hundred an almighty push, and for the “new audience” the ECB are targeting maybe it does not matter if Auntie shows their matches on BBC One or Two, or hidden behind the red button. It remains unclear if Sky will acquiesce to free live-streams of the other 28 women’s games; in the games played on club grounds there may not be the infrastructure for anything more than a single camera.

Either way, with two more Women’s Hundred teams than the KSL, and just three overseas players in each XI, the first couple of seasons will be a serious test of the bench-strength of English women’s cricket.

And how much the players will feel free to critique the 100-ball project, when many will owe their livelihoods to it, remains to be seen.