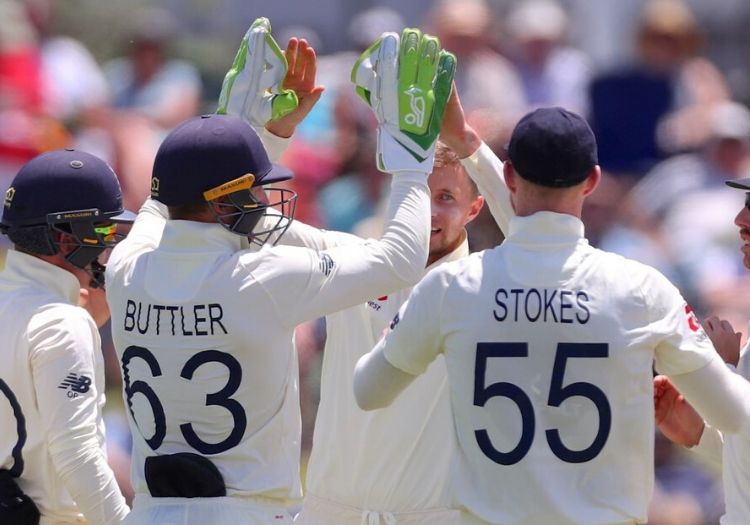 He is the fastest member of the tourists’ arsenal, he is Joe Root’s one chance of scaring the opposition early in a day’s play. After the final exchanges of day two, when Henry Nicholls was clocked on the side of the head by Archer’s steepling bouncer, surely the Kiwis would have been anticipating and fearing another barrage from the seamer early on the third morning.

How pleased they must have been to escape it.

Instead, Joe Root opted for Sam Curran to take the initial overs alongside Stuart Broad. Now, there is no doubt that Curran was the trickiest of England’s bowlers on day two, and his two wickets - firstly the dangerous opener Tom Latham and then the Blackcaps’ lynchpin Kane Williamson - were utterly crucial.

But surely Archer presents a much more intimidating prospect when starting an innings afresh, as Nicholls and BJ Watling had to do on Saturday.

England and Root will most definitely have had specific plans - and a silly mid-on to Curran seemed to be among them - yet by handing the Surrey allrounder the ball instead of Archer the visiting skipper seemed to be giving New Zealand’s batsman a honeymoon period.

It was all to friendly, all too gentle and all too tame, especially when England had the opportunity to ram home the advantage they had squeezed out of the match on the second evening. 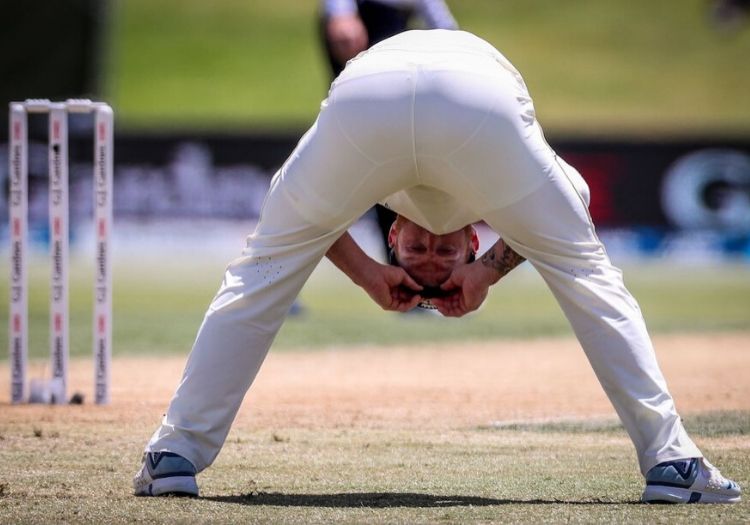 The first session of day three was an arduous affair, offering little for the spectator as the pitch levelled out and neither batsmen nor bowlers seemed inclined to turn up the aggression.

It was only brought to life by a blink-and-miss-it series of events in the second hour, sparked by the introduction of spin.

First, Jack Leach had Henry Nicholls given out lbw playing off the back foot, only for DRS to save the Kiwi.

Then Ben Stokes dropped a regulation chance at slip off Watling, from the bowling of Joe Root - Stokes has now spilled three of the last four chances he has had in that position off spin in Tests, having snaffled the previous seven.

Finally, Root beat Nicholls with a hint of drift around the wicket and picked up a valuable lbw.

All that happened in the space of 10 minutes. And it was the only action of note in the entire first two hours of play. 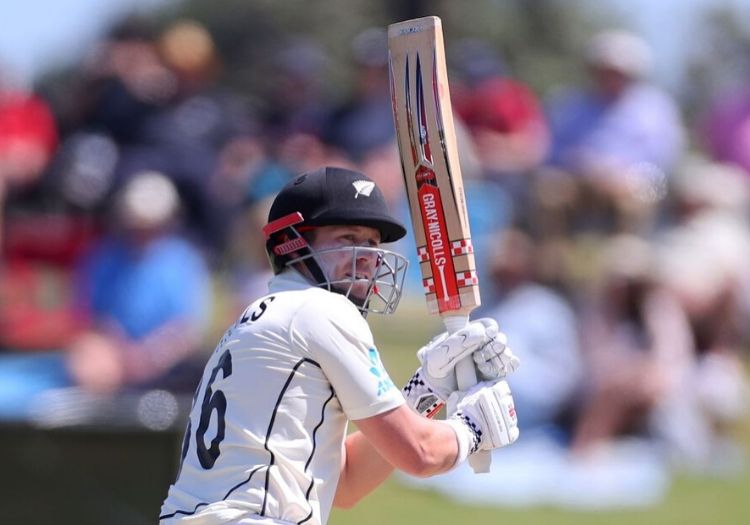 Henry Nicholls at the crease

England raced through 32 overs in the first session on day three.

Over the past two years, England’s biggest struggle when bowling has been the sixth-wicket stand of the opposition.

Since the beginning of January 2018, no other partnership has averaged more against the English (42 compared to the next biggest average of 40 for the fourth wicket), and here BJ Watling and Colin de Grandhomme only added to that statistic.

The pair played the situation perfectly, rarely being tempted to come out of their defensive cocoon and accumulating runs in their own time.

The two men came together at 197 and put on a crucial 119 - runs which gave New Zealand a platform from which they may well never be caught in this game.