SAM DALLING: Only out-scored by Sir Alastair Cook in the Bob Willis Trophy, the 27-year-old is entering his prime years in the comfortable surroundings of New Road 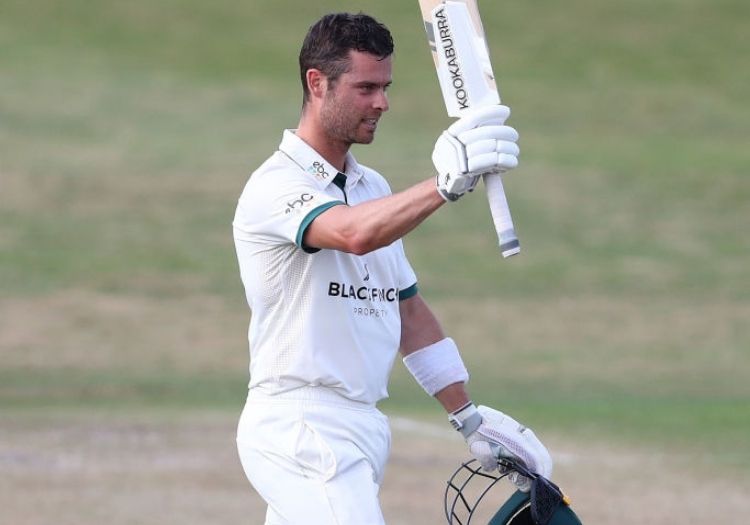 "The very simple thing I can say is that I wouldn’t be a professional cricketer without the Cardiff MCC scheme."

It's a strong statement from Worcestershire's Jake Libby. When the Cornishman rocked up in Wales as a teenager he was, in a cricketing sense, unattached.

Fast forward to 2014 and, shortly after graduating, he earned his first professional contract at Trent Bridge.

Another example of a system bearing plentiful fruit. But even before the pandemic struck there were warning signs of fallow harvests ahead.

The year of 2020 was set to bring down the curtain on the MCC’s 16-season stint sponsoring the university programme. The ECB will take up the reigns from January 2021, but quite how things will shape up is unknown but Oxford, Durham, Loughborough, Cambridge, Cardiff and Leeds-Bradford will lose both significant funding and their first-class status.

And with belts being tightened everywhere, there’s a danger student cricket could be sidelined.

It would be a crying shame. Many have trodden Libby’s path before him. At Cardiff alone, both Rory Burns and Jack Leach have gone on to earn full international recognition.

That pair were already on the county circuit but when you’re from a cricketing outpost it really can be make or break.

"But I went to Cardiff and got to put my name out there. I definitely wouldn’t be where I am today without it. I’m worried and I think it’s very sad. I’m hoping it’s going to continue in some way, but it’s going to drop off: think that’s a fact with the funding being cut heavily. They’ve lost their first-class status. It’s going to hurt it. 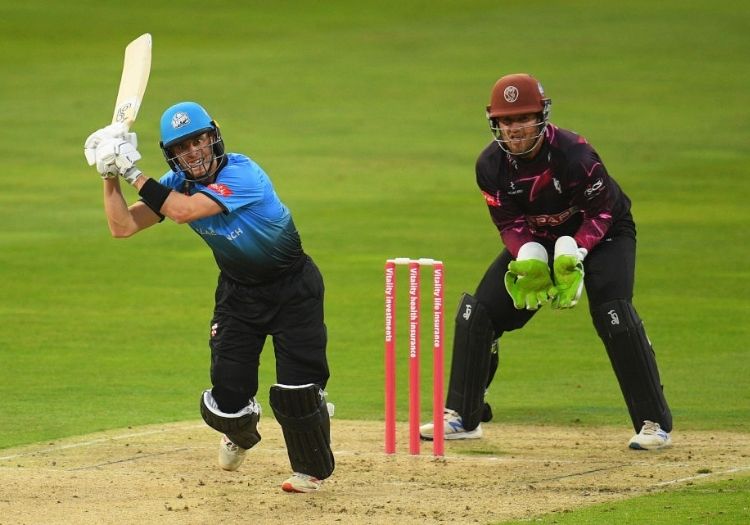 "I hope it stays around. I don’t know what it’s going to look like moving forward but I hope the ECB can get behind it. if you go from county to county there’s a lot of names that have come through. It’s a fantastic scheme, it really is and it will be really disappointing to see it go."

Libby is speaking off the back of a stellar few months. The season may have been truncated but that didn’t stop the right-hander churning out the runs following his winter switch to New Road.

By the time the group stages of the Bob Willis Trophy were complete, Libby had amassed 498 runs - a tournament-high until Sir Alistair Cook surpassed him at Lord’s in the final. It could hardly have been scripted any better.

His exploits earned him a spot in the PCA Team of the Season, and in any other year, he’d have been packing his bags for a winter with the England Lions.

The state of the world means that’s unlikely to happen but Libby’s feet remain firmly grounded.

"Going into a season I have my own personal goals but I don’t necessarily clock them while I’m playing," he explained.

"It’s more something to reflect on at the end of the season. It’s nice to look back. In terms of Lions stuff I’m just focussed on my career at Worcester.  The rest will take care of itself. I’m 27 now and not looking too strongly into that. If it happens, it happens and if not, I’m going to enjoy my career at Worcester and try to do as well as I can for them really."

Not content with his red-ball haul, Libby treated the white ball with equal disdain.

In a format relatively new to him – he had to wait until 2018 to make his bow – he racked up 318 runs in the Blast’s group stages. 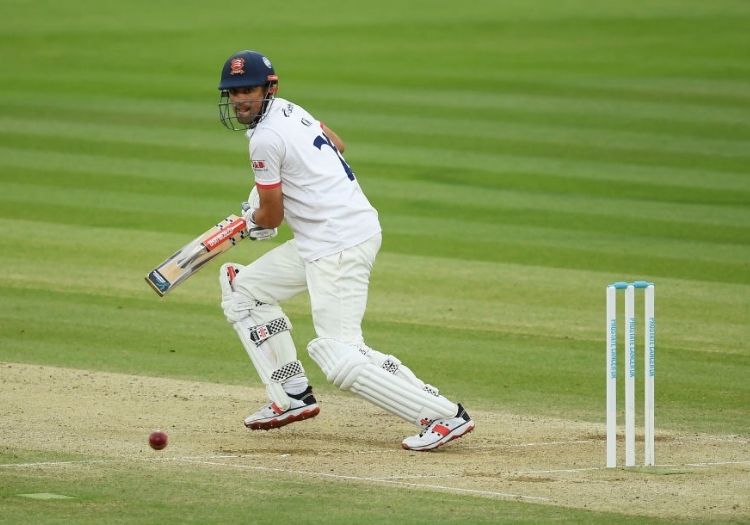 Typically humble, he puts his success down to a mixture of luck and good old fashioned graft.

"My first two or three seasons at Notts I was absolutely nowhere near the white ball team," he admitted. "It was a strong side full of internationals, but I worked hard on it and luckily Dan Christian gave me a go a couple of years ago.

Next month will mark the anniversary of his decision to walk away from Trent Bridge after a six-year stint.  His career was in danger of stagnating in Nottingham and a fresh start was needed.

Few would have imagined it going that way after he started with a hundred on debut back in 2014.

Injury cruelly ruled him out of much of the following campaign, but he bounced back in style with 920 first-class runs in 2016. He was one to watch.

But things didn’t go to plan over the next few years, and the club brought in a raft of batting talent.

By 2019, Libby found himself on the outside looking in, having slipped behind the likes of Ben Duckett, Joe Clarke, Ben Slater and Chris Nash in the pecking order.

"It was a really tough one," he explained. "I started in 2014 and did quite well in my first two or three seasons opening the batting, particularly as Trent Bridge is quite a testing ground to open up on. I was proud of what I achieved there.

Jake Libby was eventually edged out at Nottinghamshire

"For me the move was to get my red-ball game back. I’d been in and out of the side and not played a lot in the last year or two before that. It’s great to be trusted at Worcester. I wanted somewhere where I knew that if I did well it would be my spot to lose. Sometimes at Notts it didn’t always feel like that, you were always looking over a shoulder a little bit."

A tight-knit dressing room helped the Pears bounce back from finishing second-bottom of the Championship last year, surprising many by coming within a whisker of qualifying for the Bob Willis Trophy Final.

Despite the near-miss - defeat to eventual beaten finalists ended their hopes - Libby believes the green shoots of recovery are visible.

"A lot of the talk when I was joining the club was around the red-ball cricket not being very good over the past few years. But it couldn’t have been further from that in the five games I played. We played consistently good cricket over long periods of time.

"Somerset are a very good side and we gave them a good run for their money. We’ve mentioned them a lot this year in terms of trying to strive towards them. They’re a very good outfit. Moving forward it’s a really exciting bunch with bat and ball - the bowling department in particular - has some real raw quality. Hopefully, if we can keep them together it should be exciting."

Irrespective of how well you’re doing there will always be those who want to knock you down.

"People just spray you on Twitter," he added. "It’s a big topic within our changing room. I don’t understand the mindset. You wouldn’t go up to someone in the street and say it. What are they trying to achieve from doing it? It’s really bizarre.

"I know a lot of players read negative messages when they’re not doing so well, and I think that’s a big problem both in the game and in society. I’ve been on the receiving end of it and it’s hard not to see it when you aren’t doing so well.

"These people that do have very strong opinions on you and a lot of the time they’re wrong anyway; they just don’t get the game. I try to get away from it. I’m better than I used to be with it. I park it. If I’m not doing well I just don’t look at it. It’s a lot of negativity you don’t really need.“