SIMON HUGHES: Unless there is a significant stalling in the spread of the disease in the next month, which seems a remote possibility, it seems highly likely that many early-season matches will have to be postponed 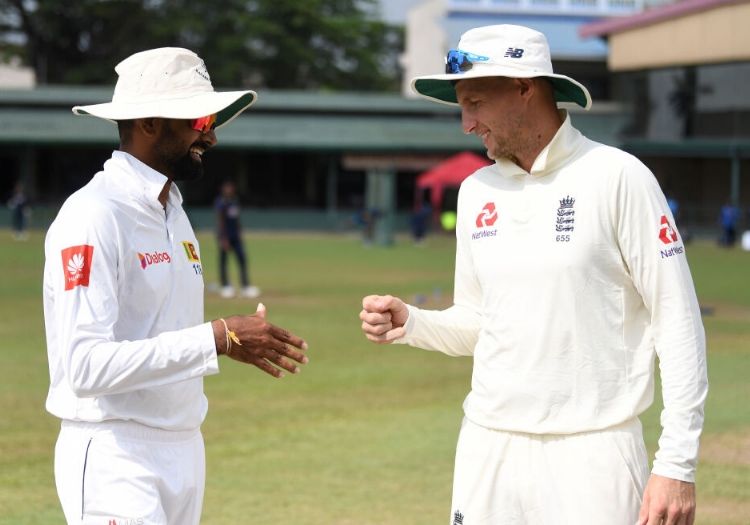 Putting together the final touches for The Cricketer’s county season preview, including the free wallchart (out next week), the thought inevitably occurs: will all, or any, of these matches be played? Although the health of the general public is of course the No.1 priority, the arrival of Covid-19 could not have come at a worse time for a cricket season intending to launch into a new era of the game.

Today, as the number of people infected in the United Kingdom inevitably rises above 500, is a critical moment. According to The Times, the Premier League is poised to announce that all games for the foreseeable future will be played behind closed doors.

This, rather than outright postponement, is partly to avoid the logistical nightmare of a fixture pile-up later in the year, but more especially to satisfy the broadcasters who bankroll the whole operation.

The question is, will county and international cricket chiefs follow suit? The issue is exercising everyone’s minds. The ECB have a daily executive briefing on the situation and the MCC, whose match-day income from last season was over £23m, are doing the same, as presumably are all the counties.

Even though the deputy chief medical officer Dr Jenny Harries has said that the virus doesn’t survive for long outside, meaning out of doors events are less risky than those inside, you would still surmise that having several hundred people sitting near each other for six hours watching a County Championship game – many of whom are of retired age and therefore in a more vulnerable category – is asking for trouble. Logically, one must assume that the early part of the season, at least, is likely to be played to empty grounds.

That assumes that the players and staff don’t catch the virus. Once one of them does, it complicates the situation even more. Even though England players (and others) have set the agenda by resolving to avoid shaking hands and will greet each other or opponents with fist pumps instead, county players’ close proximity in training and dressing rooms (and slip cordons) will inevitably help potential transmission. 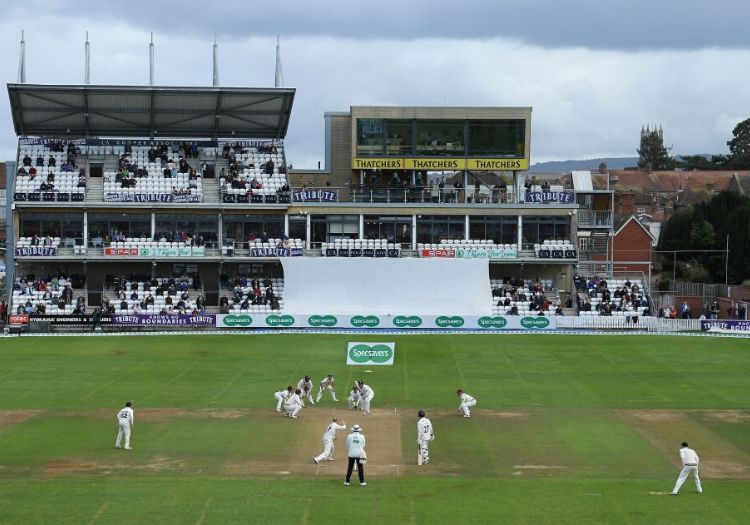 County cricket is under threat from the Covid-19 outbreak

Unless there is a significant stalling in the spread of the disease in the next month, which seems a remote possibility, it seems highly likely that many early-season matches will have to be postponed. All counties will heed government advice on this.

The problems for the MCC – as all 18,000 members will be told today – are compounded by the £52m reconstruction of the Compton and Edrich stands. Despite some logistical delays due to an ancient and fragile Thames Water sewer directly under the works, the construction was just about on target to deliver 11,000 seats for the West Indies Test at Lord’s on June 25.

But if several of the key construction personnel contract the disease, work may have to be suspended, causing vital delays in finishing the first stage of the project.

All county administrators (and broadcasters) are working furiously on contingency plans. Advance ticket sales are insured. If matches aren’t played, spectators will get their money back in the same way as if a match was rained off. Subscriptions and debentures are a different category.

But undoubtedly administrators will look at compensation packages (like transferring hospitality bookings to later matches or subscriptions for subsequent seasons. All suggestions welcome!).

Sorry if this all sounds a rather gloomy prognosis, but we are in unprecedented times. The game faces the biggest crisis since war was declared in 1939. Console yourselves with the thought that whatever happens in the early part of this season, we won’t have to wait six years for a resumption.